The Best Minecraft Shader Packs You Can Use In 2021

A game lover, eager to share his knowledge with new players!

It is true that Minecraft Shaders have been existing in the world of Minecraft and offering players the ultimate gaming experience. However, the year 2021 promises to be even better. This is because they are expected to become very popular. It has been discovered that over 50% of Minecraft players don’t know what shader packs are. In other words, they are yet to realize how these innovations can help revive their worlds.

Without understand what shaders are, it will be very difficult to choose the best amongst others. Of course, there are different options you can download and install online. However, the majority of them are not good enough since they lack detailed features.

Here is the good news

There is absolutely no need to panic or be worried. This post will be revealing everything about Minecraft shader packs including some of the best to make use of in 2021. Just take your time and read each of them below.

Minecraft Shaders – What are they?

Minecraft shaders have been developed to improve the game’s visuals. They are basically focused on upgrading the graphical appearance of Minecraft for players to have a seamless experience. You can talk about various aspects of Minecraft like agriculture, killing of mobs, construction of buildings, and many others. Without the use of Minecraft shaders, none of these is going to make sense.

For instance, constructing buildings in Minecraft means that your structures need to catch the eyes of people. This is what shaders can help you achieve. It brings out the beauty of such constructions in various ways. Without shaders, your world is always going to look very boring. Of course, vanilla Minecraft doesn’t offer too much in terms of visuals. This is where shader packs come in. Below are some of the best around.

Sonic Ether’s Unbelievable Shaders Mod has been able to stand out due to one major addition it brings to Minecraft; this is its beautiful lighting effects. When the sun begins to shine in your world, its lights will reflect on the water surface thereby making your world real. Also, it makes the clouds to become very realistic. Your landscape will be transformed into something very beautiful.

Apart from the visuals of this Sonic Ether’s Unbelievable Shaders Mod being of uncompromised quality, its performance on PCs is quite decent. Ensure that your PC is high though in terms of specifications to avoid lagging problems. When it comes to visual overhaul, this is basically your best bet. It doesn’t really matter what you want to transform today. It could be snow, night, water, clouds, jungle, or even dessert. This is one of the best shader packs to meet your needs without any compromise.

If you have been playing Minecraft before now, you must have understood the fact that one of the most complicated aspects of the game is textures. These are quite difficult to improve given their nature. There is no need to rack your brains about how much can be done since CrankerMan's TME Shaders Mod handles all of the processes. This is considered to be one of the best due to how it can improve the overall look and appearance of textures in Minecraft.

There is this misunderstanding about CrankerMan's TME Shaders. For instance, there are lots of people who believe that it has only been designed to enable the game to run smoothly without any limitation. This isn’t correct as it has other stuff to offer. For instance, the TME stands for “too many effects”. This means it can add lots of effects to your game that aren’t there -Foliage moving in trees, shadows that are realistic, and others. Imagine clouds appearing wavy instead of the normal shapes they have been known for. This is a must-have shader pack.

GLSL Shaders Mod is not your normal shader pack which can only help to improve the visuals and graphics in Minecraft. Its features and functionalities go beyond such. If you really want to alter the appearance of your world, this is the right tool to have at your disposal. Some of its additions are specular map, normal map, shadow map, multiple draw buffers, and many others. Using this mod is like having access to various shader packs combined into one.

The best part is that it is a lightweight mod that doesn’t require your system to be high in specifications. With it, you are connected to multiple resource packs. Multiple composite programs are fully supported. Finally, its installation process is easy and hassle-free. This mod basically brings in a special shader into Minecraft. With such, the default brightness which your game is known for will be greatly enhanced.

The effects that Sora Shaders bring to Minecraft are completely second to none. Minecraft is all about wanting more in your world. The visuals of your world may look nice today but sooner or later will definitely need some makeover. This is how you can remain relevant amongst other Minecraft players. Sora Shaders has been created to do just that – give your graphics the required upgrade. It is worth downloading and installing given the effects that it can bring.

One of the best parts about Sora Shaders is that apart from being able to add lots of stunning and mind-blowing effects to the game, nothing has been compromised. For instance, your system will run smoothly once it has been installed. Thanks to its lightweight features. The first thing you will discover is how the sunlight beams in an irresistible way. The sky will have better effects on your world than before. This is indeed a new generation shaders that every player needs to conquer the game.

In case you don’t know, Sildur's Vibrant Shaders Mod is an upgrade of the popular GLSL. In case you still want more than what the latter offers, the former will definitely meet your needs. This has been built to achieve one purpose which is revamping the game’s entire lighting system. There are lots of effects that it can also add such as reflections, ambient occlusion, bloom, volumetric lighting, and many more to make your world lively.

Very few shader packs have been able to successfully enhance Minecraft vanilla look without compromise. Sildur's Shaders Mod is one of such mods. Apart from being lightweight, it can run on your PC without any problem. There is also its highly customizable feature which enables you to carry out lots of alterations.

After installing this mod, you will notice some changes in your world. For instance, you will see the grass waving. The same can also be said of water and leaves.

BSL Shaders offers you something quite different and special in your world. If you think you’ve seen the best of Minecraft via the use of other shader packs, install this one. There is no doubting the fact that you will see a huge difference. There is a problem with the regular lighting effects that Minecraft has; this is the fact that it is not as impressive. Even when the graphics and smooth lighting have been set to the highest, the improvement isn’t obvious. This is because they are far from being realistic.

The solution is quite simple with the installation of BSL shaders for Minecraft. It adds lots of effects that otherwise wouldn’t have been possible. Some of its additions are cel-shading, normal, as well as spectacular mapping, field depth, world curvature, motion blur, and many more. It is worthy of note to point out that this shader doesn’t have bug issues due to regular updates.

There are lots of Minecraft Shader Packs you can install on the internet. However, these ones are the best and you can rest assured that they will enhance your Minecraft's visuals. 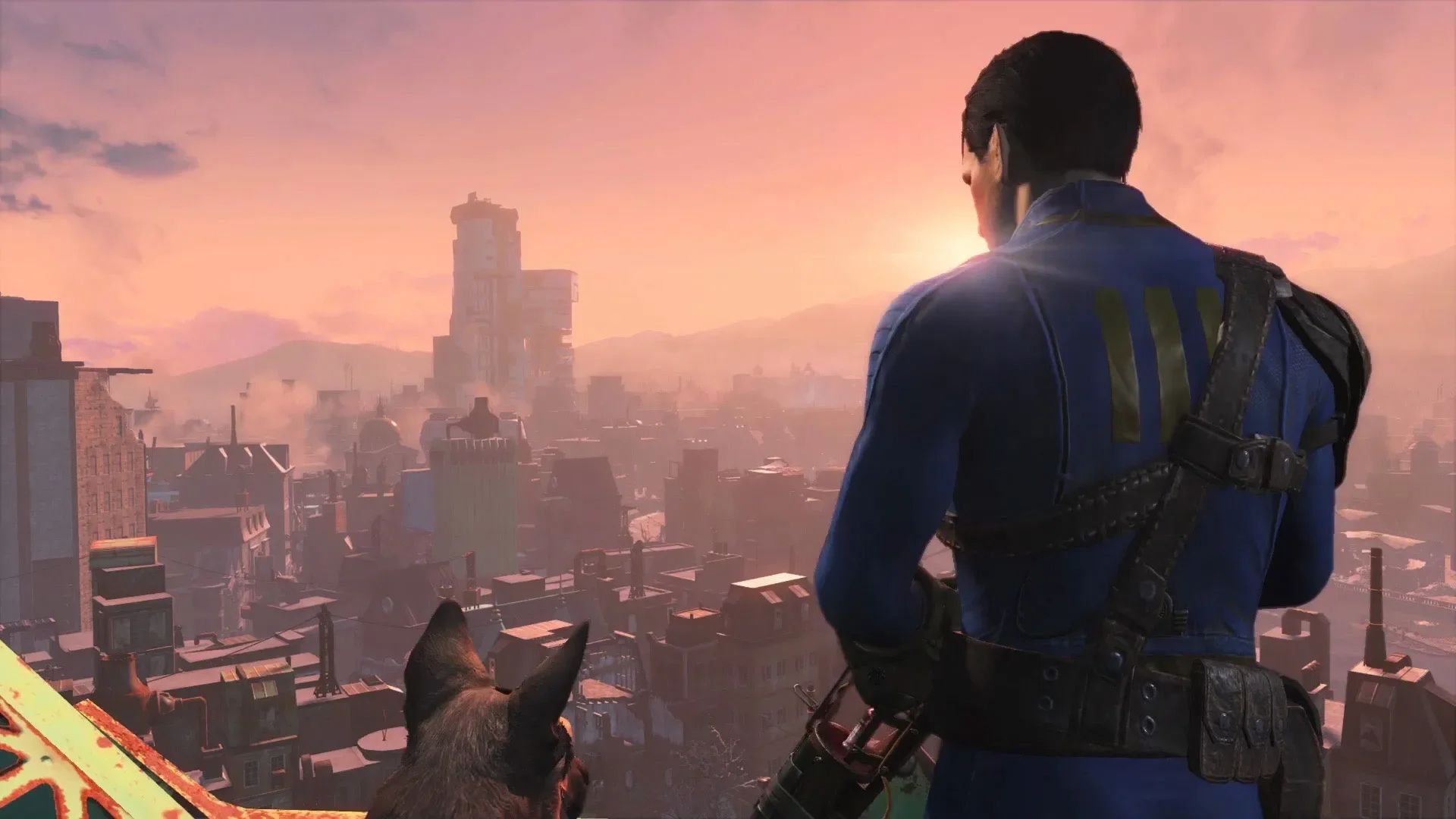 Super Smash Bros: 5 Characters We Could See in The Future