Testing the voice application on the real users before the development 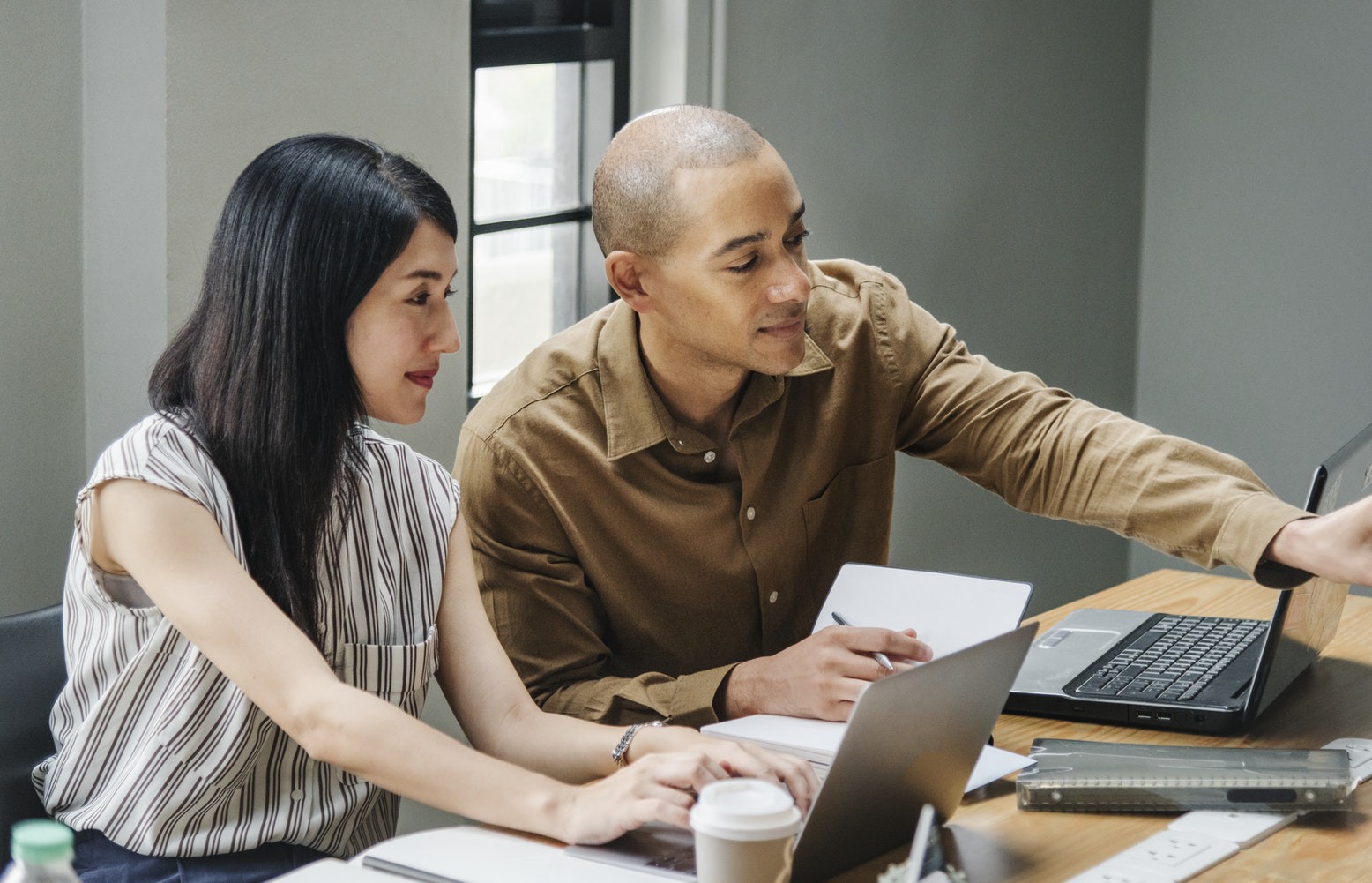 The difference between voice and graphics interfaces is that a user has no restrictions of “screens” and “buttons”, he is able to say anything he wants. Therefore it’s a high priority to know how the user actually uses your application.

This article I’ll share my own experience of user-testing voice application even before the first code-line has been written. Also, I’ll try to blow apart the myth the user-testing is difficult.

When is it the right time to begin the test?

The brief answer — as soon as possible. The sooner we can find the mistakes, the easier and cheaper it possible to recover.

Beginning the testing right after you’ve completed the basic part of your design is an ideal moment. This moment you’ve done enough to check your ideas on real users, but also you haven’t spent much time and resources.

In general, the testing is not the one-use process. It must be held iteratively. Our team try to start testing applications as soon as possible, then put some improvements, add some new pieces and test again, and so on.

If you aren’t experiencing failure, then you are making a far worse mistake. You are being driven by the desire to avoid it.

Let’s suppose we have already done the basic part of the design and faced we want to watch how people will use our application.

“Wizard of Oz (WOz) testing occurs when the thing being tested does not yet actually exist, and a human is “behind the curtain” to give the illusion of a fully working system.” — Cathy Pearl, “Designing Voice User Interfaces”, 2016.

We will pretend the application is absolutely ready when we actually have only the medium-fidelity prototype. Then the user will speak to it being sure it’s working. Also, we gonna simulate the work of the app.

Overall the process will look like we are starting the prototype, the user speaking to it, he can hear the answers and also giving his answers and we are choosing what the prototype should say.

For carrying out the testing we need the medium-fidelity prototype. This is what he must to be able to do:

Let’s check out the tools which can help us to create such a prototype.

In this article, such tools as Storyline or Sayspring won’t be considered, because this tools can completely make an application and therefore you have no ways to control the user and application dialog.

The first and easiest way is to use any TTS system. If you are developing an IVR, you can play audio files yourself. In other words, on each user answer, we are voicing the text or playing the audio file.

We can use anything as a tool for voicing the text. It may be Google Translate (where you can voice the text), Google Text-to-Speech or something else.

Google suits me most because it has a wide choice of voices. Also, you can tune the speed and pitch and the tool has TTS supporting.

As a result, this is a pretty simple and of course the working method to carry out the user testing, but he is pretty uncomfortable and time-consuming.

I’ve found two tools which help to improve this process, “gathering” all tabs together. They are Say Wizard and VoiceX.

Tortu is a tool not just for prototyping. It is more like a VUI designing tool. It lets you map out your conversation into a flowchart, also it helps to keep all your prompts right at flowchart elements.

Working methods with Tortu are simple:

When we are testing the app with a user, actually we are choosing the answer variants at our prototype. So the prototype just reading aloud the replicas on behalf of the application.

Here is an opportunity to add new branches right on the go. It is very comfortable in such cases when we have some unaccounted situations.

Also here is a wide choice of voices and also an opportunity to tune the speed and pitch of the speech.

So you have a clear view on how to test your conversations, we’ve found the user and created the prototype. Before the beginning here are some tips:

Testing with users always goes beyond the borders of your comfort zone. Therefore sometimes it’s difficult not to shy away from it. This article I tried to show it is not so difficult as much people think.

It’s obvious I haven’t reviewed all tools and methods. If you have something to share, I’ll be glad to discuss it with you.

Related Stories
Subject Matter
Enter The Decentralized Internet Writing Contest by @HackerNoon+FreeTON
#promoted
Reviewing The Font: EB Garamond Tips & Tricks for Usage by @huashu
#design
How To Use The Font League Script And Storytelling by @huashu
#branding
What Is Weaviate And How To Create Data Schemas In It by @lauraham
#weaviate
Front-End Developers And Designers: Bridging The Void by @shepelev
#front-end-development
How to Use the Font Nathalia Script! by @huashu
#branding