Test Automation is not Automated Testing 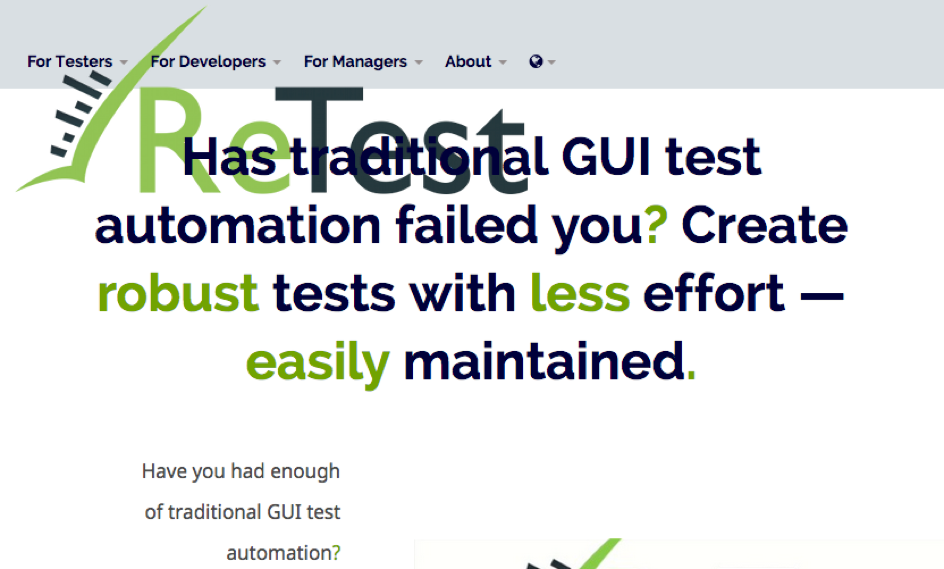 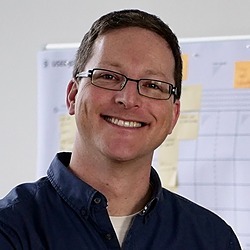 Testing as a craft is a highly complex endeavour, an interactive cognitive process. Humans are able to evaluate hundreds of problem patterns, some of which can only be specified in purely subjective terms. Many others are complex, ambiguous, and volatile. Therefore, we can only automate very narrow spectra of testing, such as searching for technical bugs (i.e. crashes).

What is more important is that testing is not only about finding bugs. As the Testing Manifesto from Growing Agile summarises very illustratively and to the point, testing is about getting to understand the product and the problem(s) it tries to solve and finding areas where the product or the underlying process can be improved. It is about preventing bugs, rather than finding bugs and building the best system by iteratively questioning each and every aspect and underlying assumption, rather than breaking the system. A good tester is a highly skilled professional, constantly communicating with customers, stakeholders and developers. So talking about automated testing is abstruse to the point of being comical.

Test automation on the other hand is the automated execution of predefined tests. A test in that context is a sequence of predefined actions interspersed with evaluations, that James Bach calls checks. These checks are manually defined algorithmic decision rules that are evaluated on specific and predefined observation points of a software product. And herein lies the problem. If, for instance, you define an automated test of a website, you might define a check that ascertains a specific text (e.g. the headline) is shown on that website. When executing that test, this is exactly what is checked—and only this. So if your website looks like shown in the picture, your test still passes, making you think everything is ok.

A human on the other hand recognises with a single glimpse that something has gone awry.

This sort of testing (I’d rather call it checking) can be automated. And it should be automated for several reasons:

Test automation is an important part of overall quality control, but since it is not really testing, the term “automated testing” is very misleading and should be avoided. This also emphasises that test automation and manual testing do complement each other, not replace each other.

Many people have tried to make this point in different ways (e.g. this is also the quintessence of the discussion about testing vs. checking, started by James Bach and Michael Bolton). But the emotionally loaded discussions (because it is about peoples self-image and their jobs) often split discussants into two broad camps: those that think test automation is “snake oil” and should be used sparsely and with caution, and those that think it is a silver bullet and the solution to all of our quality problems. Test automation is an indispensable tool of today’s quality assurance but as every tool it can also be misused.