Telegram's TON is Dead: Alternatives, Feasibility, And What Lies Ahead

Gathered large community for cryptocurrency startup with PR and content-marketing

On the evening of May 12, 2020, Pavel Durov published a statement according to which work on the blockchain project TON and the cryptocurrency Gram was stopped.

The first information about this project appeared in February 2018, when Pavel Durov registered TON Issuer and Telegram Group with the U.S. Securities and Exchange Commission (SEC).

Over two rounds of a closed ICO, the team managed to raise $1.7 billion in investments from 175 investors in the United States and beyond. In this article, we will discuss the reasons for TON's failure and whether it is possible to implement this idea within other projects.

Who supported the TON project?

The project was immediately supported by large companies from the cryptocurrency industry. Among those who supported TON were Kuna Exchange, Everstake, Chorus, Bitscale Capital, Broxus, ForkLog founder Anatoly Kaplan and other companies.

Telegram Passport - the first service that could allow rapid verification on various platforms. The user saves and encrypts his/her personal data with a private key and may transfer and de-anonymize it for third parties if desired.

For example, for authorization on the site of a card payment system. Important notice: Telegram Passport stores all information encrypted and only the user can decrypt it.

TON Payments - a payment service with its own cryptocurrency, Gram, which could provide instant and virtually free transactions between platform users. After the launch of TON Payments, all users of the messenger could become owners of easy cryptocurrency wallets for Gram cryptocurrency.

TON Virtual Machine - a virtual machine on the TON blockchain could put it on par with projects such as Ethereum and EOS. It could be possible to create and conclude smart contracts, and the virtual machine could take care of their processing.

TON Storage was an analog of torrents that allowed any information to be stored in a decentralized way on the computers of millions of users of the TON platform. There was promised a reward in the cryptocurrency Gram for renting hard drive space on the computer.

TON Services - an infrastructure for creating and running decentralized programs that resemble websites or mobile applications. They could be protected from any external censorship, such as blocking access by IP address or removal from Google's app store.

TON Proxy - a tool for bypassing blockages on the Internet, so that TON platform users could always access it. The situation with the Telegram messenger blocked in the Russian Federation, clearly shows the need for such services, so TON provided an excellent platform for testing them.

TON DNS - a directory of domain names and a search engine, which could be used to register and find the necessary services on the TON platform.

For more than 2 years a number of best engineers have been working on a next-generation blockchain platform called TON and a cryptocurrency Gram. TON was created to share the decentralization principles developed by Bitcoin and Ethereum, but far surpass them in speed and scalability.

Pavel Durov was very proud of the result - the technology his company created allowed an open, free, decentralized exchange of values and ideas. Once integrated with Telegram, TON could revolutionize the way people store and transfer their funds and information.

Unfortunately, a U.S. court prevented TON from happening. Why? Imagine a few people raised money to build a gold mine with it, and then divide among themselves the gold that it produced. And then a judge came along and said: "These people invested in the gold mine because they wanted to make a profit. They weren't going to mine the gold for themselves, they wanted to sell it to other people. That's why they're not allowed to mine gold."

If this seems like some nonsense to you, you are not alone. However, this is exactly what happened with TON (mine) and Gram (gold). The judge used this reasoning and ruled that people cannot buy or sell Gram like they can buy or sell bitcoins.

There is no other reason for the failure of TON, only pressure from the SEC. Therein lies the paradox. No one expected the SEC to force Pavel Durov to give up working on this project. Not even investors who had invested huge amounts of money in the development of the project.

Is the TON project possible?

There are a huge number of ways to implement TON. Moreover, there are several projects similar to TON. The main idea behind this project was decentralization and freedom of communication. In other worlds - open, free, decentralized exchange of values and ideas.

Sapien Wallet is a project that is similar to TON. Sapien Wallet works like a TON + uses a rating system. In fact, it is a personal rating ecosystem based on the financial interaction of users. Sapien Wallet is a full-fledged multi-currency wallet with minimal fees, which is currently used by more than 10,000 users from all over the world.

Cool developers have implemented a rating system in this cryptocurrency wallet. A post-transaction rating is needed to determine the numerical score of a person/business, demonstrating how beneficial it is to trust that person or business.

Transactions with Sapien Wallet are performed without intermediaries. Firstly, it has a positive impact on the safety of users' funds, and secondly, it makes using the application much more convenient and efficient. To ensure maximum human interaction, developers have added a chat room synchronized with Telegram chats, where users can send cryptocurrency directly in the chat room as if it were media files or text.

Sapien Wallet is very similar to the TON project, it is even synchronized with Telegram chats. Within this project are the same ideas as within TON. Sapien Wallet, as well as Free TON, want to grow to at least 100 000 active users during 2021 and they will. Both projects can achieve their goals because more and more people want to be free on the Internet. 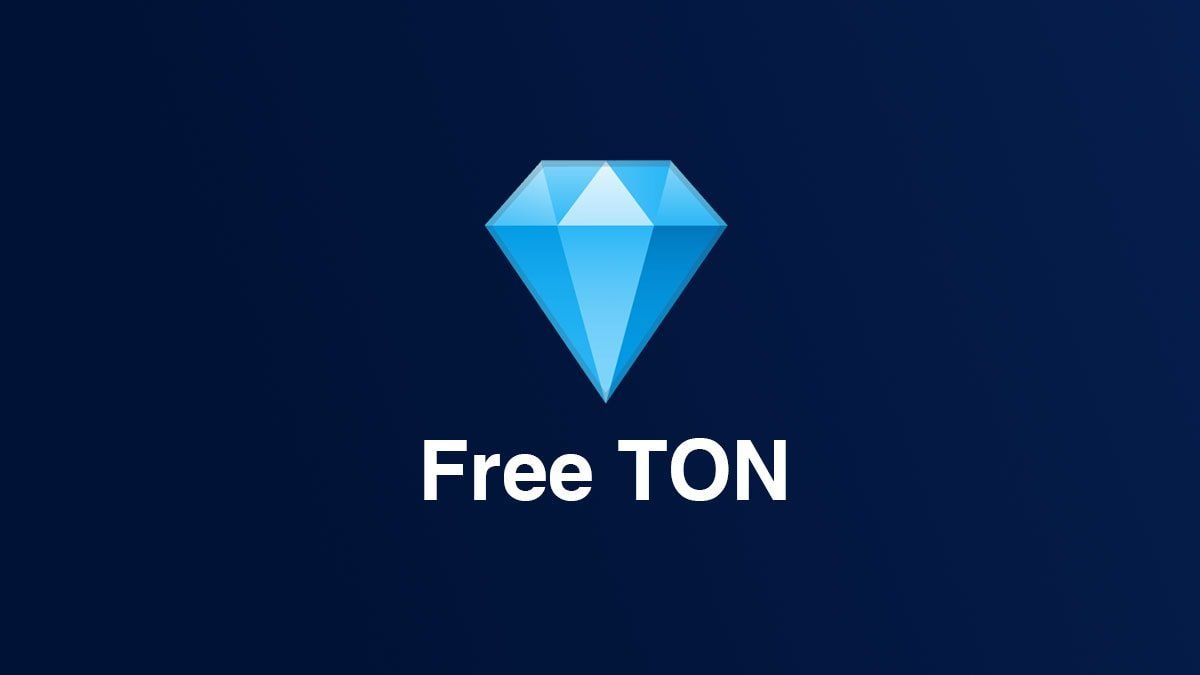 The Free TON blockchain platform was officially launched in early May 2020. At the moment there are more than 20 000 participants in the community: developers, validators, companies, and individuals from all over the world.

Most of them have signed the "Declaration of Decentralization", which positions Free TON as a platform for developing and deploying decentralized blockchain solutions based on free software.

The only people who cannot yet sign the declaration, and thus use Free TON, are US residents. The community assumes that after decentralization is achieved, U.S. partners will also be able to participate in the project.

The cryptocurrency of the project is called TON Crystal (TON). The main difference between TON and most existing cryptocurrencies is that tokens will be distributed through contests, not sold. The Free TON community also has no plans to conduct an ICO (initial coin offering).

Cryptocurrencies that became the best way to lose investments — NAN...