Tax Calculations and Cryptocurrencies: An Overview 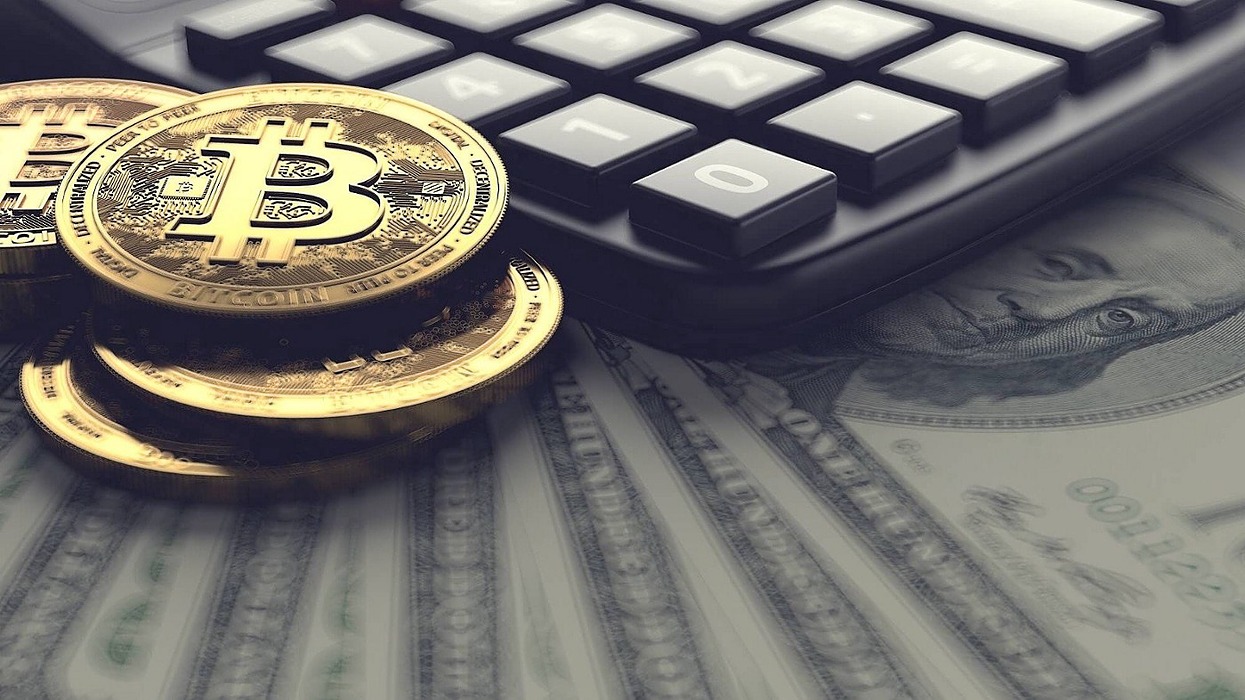 I would be prepared to wager that many people who bought cryptocurrencies, never thought about any tax considerations. It is unsurprising that the tax authorities are ahead of the crypto owners, because they see plenty of new income for their coffers.

The IRS in particular has started on a crackdown, because when it sees that only a few hundred people report their crypto trades, but Coinbase has 35 million accounts, they know something is going on.

It used to be that you might have got away with saying that the law isn’t clear, but there is no denying it now that the IRS has decreed that cryptocurrency is property.

Not an asset or a security — it’s a property. Therefore, as capital assets, they give rise to capital gains and losses when disposed of.

As William Baldwin writes at Forbes: “A profit is taxable as a short-term gain if a position has been held for a year or less, as long-term if held for more than a year. If a coin is held for profit rather than amusement, which is presumably almost always the cases, then a loss on it is a deductible capital loss.” Also, you need to note this: you can go out at a loss and then right back in without losing the right to immediately claim the loss.

For some reason, many people are convinced that the exchange they use won’t reveal their name to the tax authorities. Wrong! Especially if you are a prolific trader.

For example, in the US, the 1099-K is mandatory for a customer who in one calendar year does at least 200 transactions with proceeds totalling at least $20,000.

Watch out for the forks

The IRS also has a view about what happens when there’s a fork in a blockchain. It believes that a fork gives crypto owners a windfall that should be taxed at high ordinary-income rates.

Also, if you have benefitted from an airdrop, that’s income, and obviously, so is mining.

If you join a mining pool, spend $8,000 on electricity and get rewarded with a bitcoin worth $9,800, then Even if you don’t sell the coin, you have to report a $1,800 profit, and that profit is ordinary income.

On the other hand, if you donate crypto to a charity, or gift it to your kids, then it is treated like ‘gifts of stock’. Baldwin gives this example: “Say you bought a bitcoin at $12,000 and give it to your niece when it’s worth $11,000.

If you’re confused about tax rules around your crypto holdings, I would suggest you find a tax adviser who knows crypto — there must be several trying to occupy this niche now.

If they don’t know crypto — you could find yourself in some trouble later on. It really is worth getting expert advice about your crypto holdings.

Related Stories
Subject Matter
Join Free TON Community and Participate Contests! by @Free TON
#promoted
The Covid-19 Virus Has Just Reset The Global Economy! by @m_muslimi
#coronavirus
Unique NFT Use Cases: What’s Beyond NFT Art? by @michielmulders
#crypto
How to Get Started on Creating Your Own Cryptocurrency by @oleksii.she
#cryptocurrency
Inflationary cryptocurrency and domain based identity: A recipe for a decentralized social network by @tautvilas
#decentralized-internet
Life After ICO: 4 New Ways to Launch a Token by @serkhitrov
#ieo
The Cardano Blockchain Review by @adamnamdinh
#cardano