Originally published by Niharika Singh on May 16th 2018 873 reads

The Syrian Refugee Crisis is claimed to be the largest humanitarian crisis after World War II. More than 5 million people have fled their homes — loosing their identities, of which most of them are children. This has been going on since 2011.

Where will these people go? What will they do? How will these children survive? What will be their future? What about the dark things these little children have seen so early in their life?

What is the Present State of Syrian Refugee Camps?

Ahmad, a six-year-old who was displaced to Atmeh camp in Syria, told me that the camp couldn’t start a class for first graders because they didn’t have books and materials for it.

Camps offer no work possibilities, and just like in prison, you receive your daily portion of food and water and are asked to wait, hopelessly, passively.

Syrian refugees have sought shelter in five countries throughout the Middle East, including Turkey, Lebanon, Jordan , Iraq and Egypt.

Jordan’s Zaatari Camp — Abode of Peace (Thanks to Blockchain)

What if I tell you Syrian refugees can regain their lost identities when they fled their home?

The Zaatari Camp is the first example of permissioned Ethereum blockchain being used for humanitarian aid. I’ll show you how.

A little girl from the refugee camp goes to the supermarket to buy basic necessities. At the check out counter, she doesn’t pay in cash/card. You know what she does? She looks into a mirror installed at the check out counter with a camera letting her iris to be scanned. A moment later, her image can be seen on supermarket’s computer confirming her identity. She collects her receipt and walks out of the store. This was possible due to collaboration of EyePay and World Food Programme’s Building Blocks.

Started in early 2017, Building Blocks, as the program is known, helps the WFP distribute cash-for-food aid to over 100,000 Syrian refugees in Jordan. By the end of this year, the program will cover all 500,000 refugees in the country.

WFP’s Building Block is powered by Ethereum. Blockchain as a distributed ledger technology is used as a trusted way to track the ownership of assets without the need for a central authority, which could speed up transactions while lowering the chance of fraud or data mismanagement. Crucially, its peer-to-peer nature removes the need for verification from costly intermediaries such as banks or other institutions. By harnessing the power of the blockchain, payment costs can be reduces, data can be protected, financial risks can be controlled, assistance operations can be set up easily in the wake of emergencies like the Syrian Refugee Crisis.

WFP transfers money to people who need food rather than supplying the food. This approach could feed more people, improve local economies, and increase transparency. But it also introduces a notable point of inefficiency: working with local or regional banks. For the WFP, which transferred over $1.3 billion in such benefits in 2017 (about 30 percent of its total aid), transaction and other fees are money that could have gone to millions of meals. Early results of the blockchain program showed 98 percent reduction in such fees.

But WFP will do far more than just reduce transaction costs…

The problem of IDENTITY will also be taken care of by WFP. The question arises — how do you get people without government identity documents or a bank account into a financial and legal system where those things are prerequisites to getting a job and living a secure life?

The blockchain wallet of the refugees’ will hold all of their transaction history, their government ID, linked financial accounts by using blockchain as an identity system. This way people can integrate themselves with the world economy much more easily. The person they’d work for would know where to transfer money, banks can see the credit history, immigration officers can see the government ID. Everything using one single wallet. If educational credentials are also saved on this wallet, then even if they’d have lost their degree they’d still have a proof because entire history is stored on the immutable ledger. This means the refugee can go country to country, can get a loan to start a business, can prove his/her relationship with his/her children, families won’t have to wait for days to get money.

This means each and every individual holds a self-sovereign identity. These wallets can store anything of value — birth certificate, land record, educational record and what not! Anything that can be coded and is of value can be put on the blockchain.

This is how blockchain addressed so many issues that couldn’t be addressed before.

Personally, it feels great to know about this. Technology, in its capacity, is doing a lot to help humanity. Now it is up to us how we channelise our energy and use these means to help people with serious problems. It only takes a little courage to start. After that, everything happens magically. 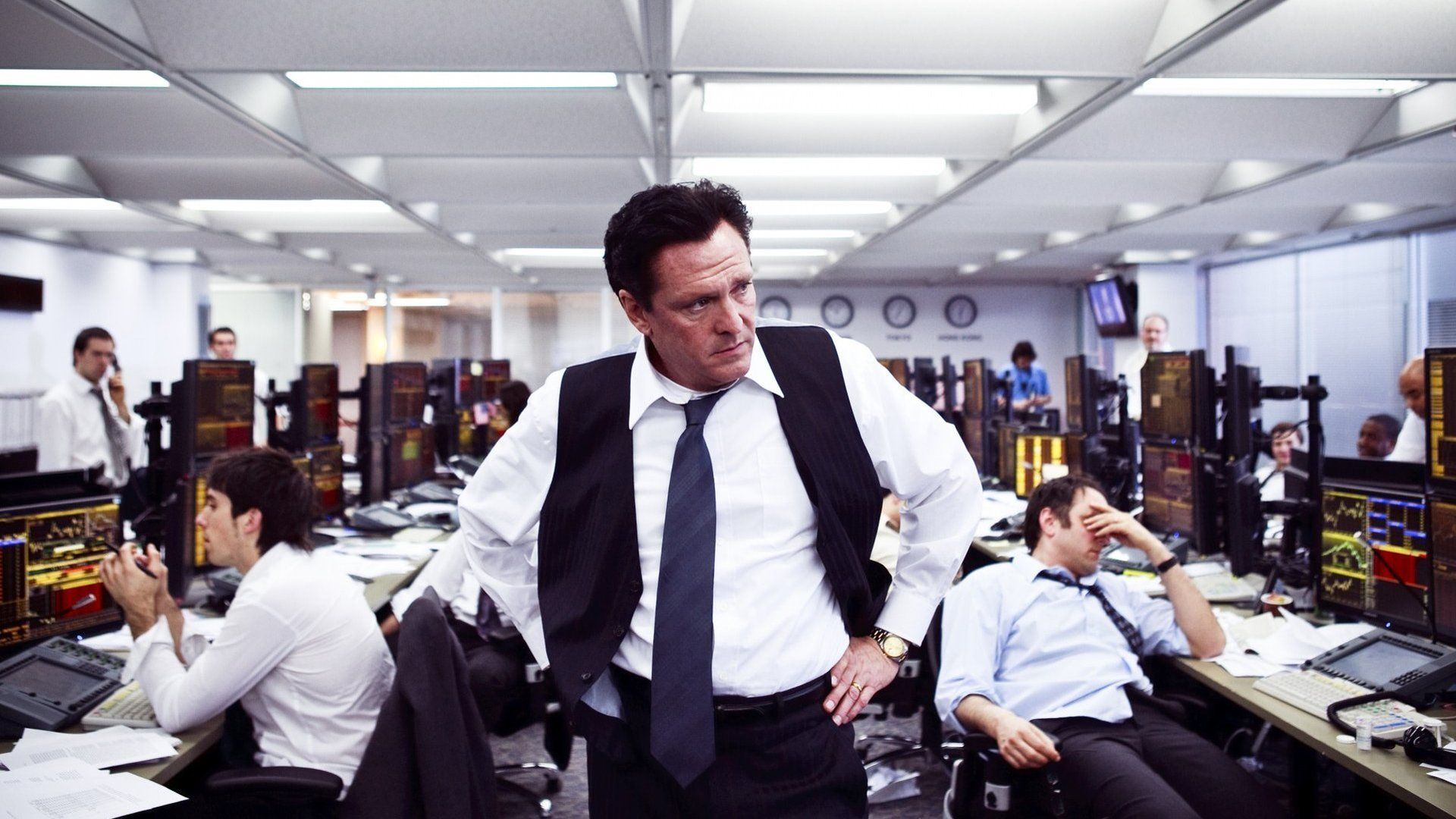 Recap: The TikTok Saga and the Problems Facing this Massive Platform 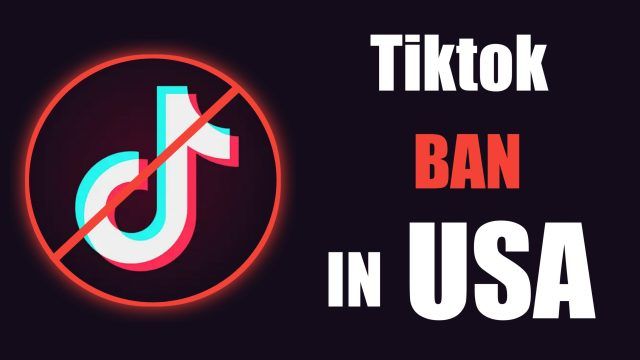 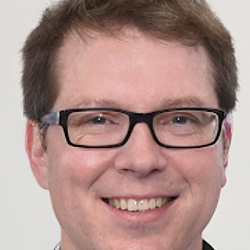