Business @ the Speed of Thought and The Road Ahead Revisited 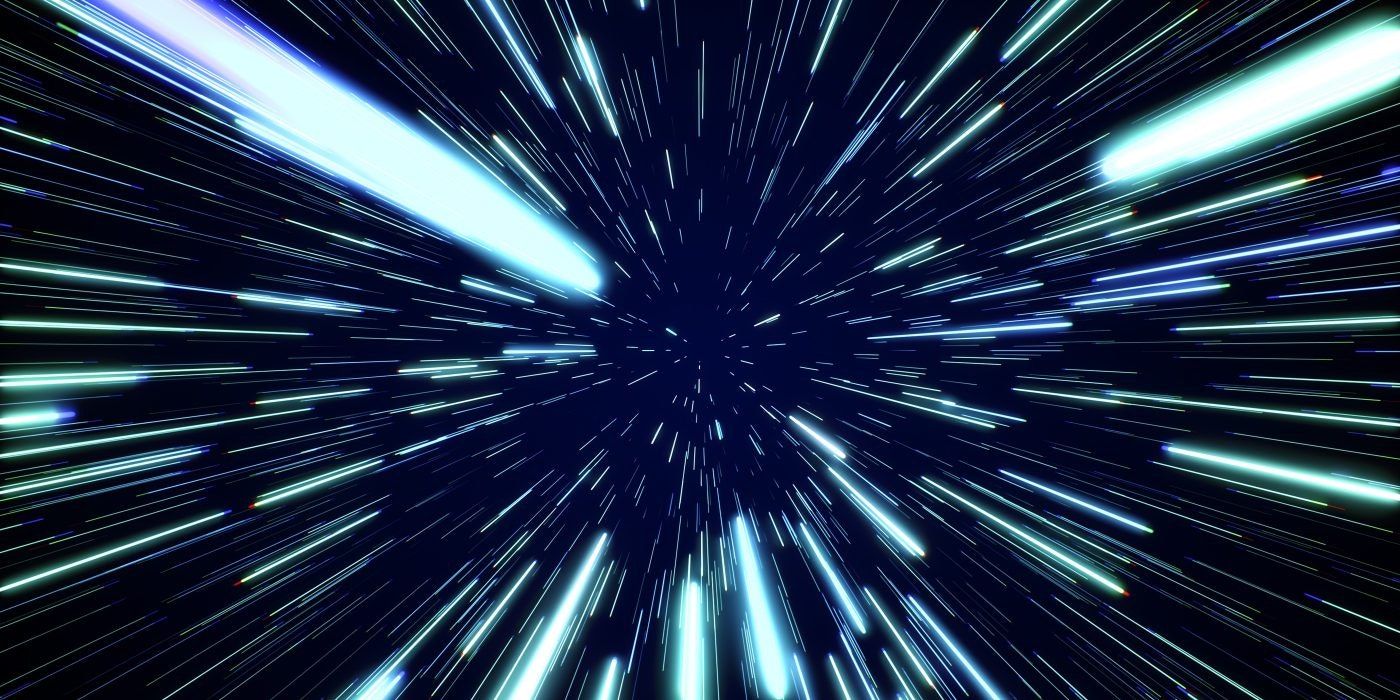 Bill Gates the legendary Technologist, Founder and CEO of Microsoft wrote Business at the Speed of Thought in 1999 and wrote The Road Ahead in 1995. In both of these books he wrote about the technology trends he saw back then and the future of software, technology, innovation and the internet that was being envisioned and pioneered by technologists such as himself.

GatesNotes | The Road Ahead after 25 years

Bill Gates talked about the process of digitalization that the internet was creating and that software would automate mundane and routine tasks and free humans to do the more human and creative work in the emerging knowledge economy that digitalization and the internet were creating.

Steve Jobs talked about his vision for the future of personal computers and the evolution of computing technology as well in a 1985 talk and how it would revolutionize and change the world. He was envisioning the change in the way humans would be able to communicate, gather, share and learn information, and he was accurately predicting the rise of modern technologies such as search engines and instant messaging where we can instantly ask questions and get answers. It is no accident that Steve Jobs’ legendary foresight would lead to his helm at Apple and the inventions of the Mac, iPod and iPhone.

I think this is highly relevant especially as we step into 2021 and enter the 2020s where we clearly see that software and cloud computing are eating the world, automation is accelerating, creative destruction in our economy is accelerating, and that humans are being freed to do more creative, enjoyable work and do what they are best at.

I believe we have already reached the historic pivot point in computing and technology where innovation will only hyperaccelerate from this point and transform/disrupt every single industry, job function and touch every aspect of society every day from here on out redefining the future of jobs, work, and what it means to be human.

How the Coronavirus Pandemic is Turbocharging the Future of Work, Hyperautomation, Remote Working, Digital Transformation and Exponential Tech

The Fifth Wave of Computing

Business is really moving at the speed of thought in 2021. Today at a time where technologies such as artificial intelligence, cloud computing and social media have accelerated to the point where humans are becoming like a hive mind in the Internet of Things and Internet of People we are creating and even where we are predicting brain-computer interfaces such as Neuralink to come in the market soon, we are a technological tipping point.

Related Stories
Subject Matter
Win $2000 by building a web app on Velo by Wix by @Wix
#promoted
The Overview of Prospective DL Algorithms: Ready-to-Use Solutions and Predictions for Future by @maddykutechno
#deep-learning
Planning Cyber Security Budget Thoroughly: 2021 Edition by @securetriad
#cyber-security-budget
Why Kubernetes Is The Best Technology For Running A Cloud-Native Database by @jscarp
#kubernetes
Technology's Role in Safety of Construction Workers by @felixyim
#safety
Digital Supply Chain Is Creating Disruption By Changing Business Functions by @brijeshvadukiya
#digital-transformation
Why Would Anything Ever Go Right? by @ted-wade
#economics