Security Token Offerings — The New Kid On The Block 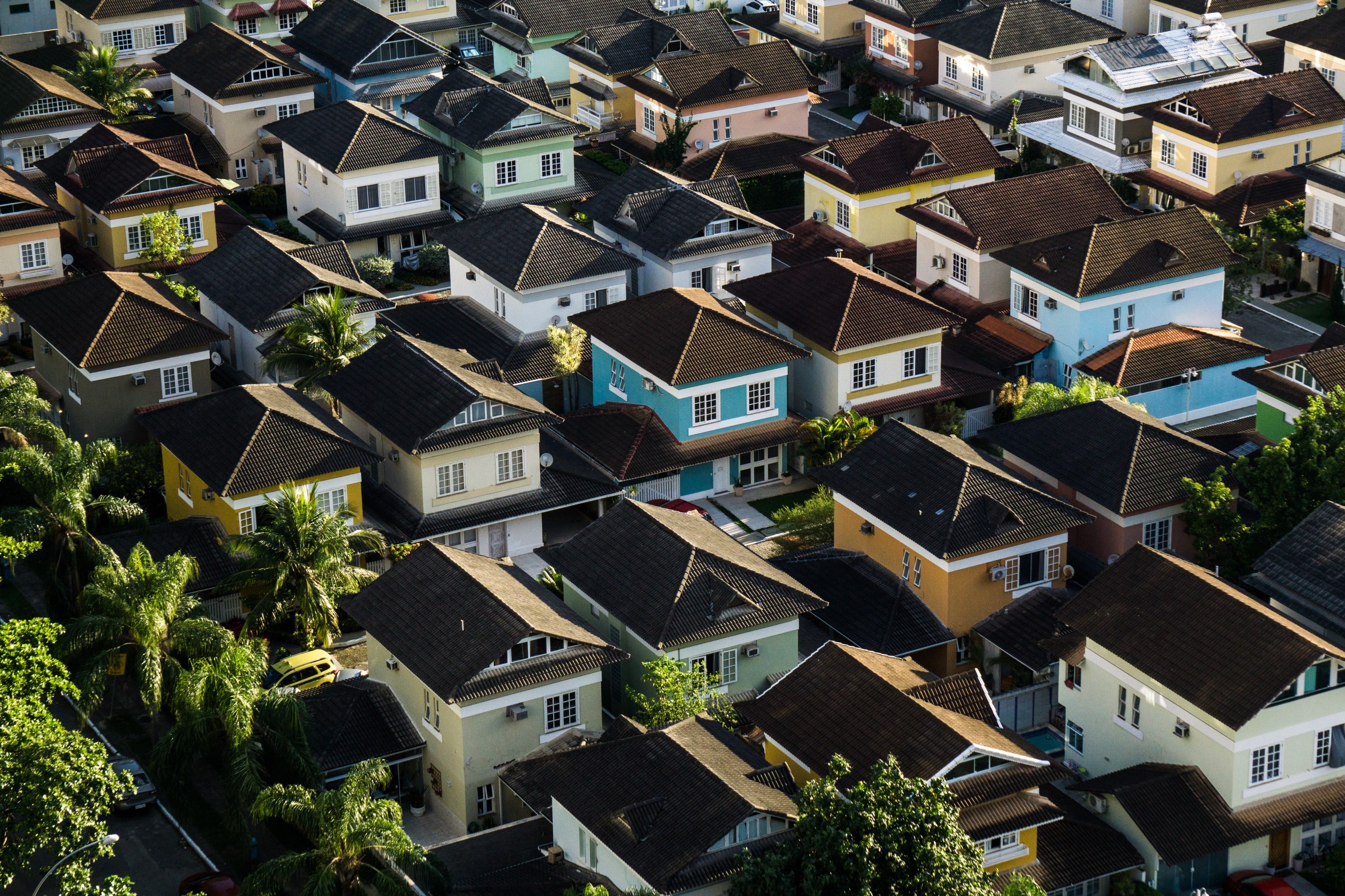 Familiar with ICOs? That’s great. But it’s time to move on because something new has just arrived to the neighbourhood: Security Token Offerings.

Initial Coin Offerings (ICOs) have proven themselves effective in raising funds for entrepreneurs all around the globe. Despite the bearish trend in the cryptocurrency market, there were 2.5 times more ICOs that successfully raise money in 2018.

While the number of ICOs showed promising growth last year, the amount of money raised by all those projects only increased by 15% compared to 2017. Overall, the nearly one thousand projects that managed to convince investors in 2018 put together $12 billion.

There is more. Only in the fourth quarter, the amount of Total Funds Raised declined to $1.4 billion, down from the $1.8 billion registered in the previous three months.

While these figures suggest a clear performance slowdown of the ICO market — possibly linked to the downtrend in the crypto market — ICOs remain a viable fundraising alternative for many projects out there.

But ICOs are no longer the only option for entrepreneurs in search for cash. In the second half of 2018, a new idea hit the headlines: Security Token Offerings — blockchain-based fundraising issued as a form of security.

Not That Difficult After All…

In essence, a security token is classified as such if the token itself offers a promise of future returns or, simply put, it is seen as an investment.

People purchase stocks in the market in hope that one day their value will increase, offering them a positive return. That’s exactly how you should think of a security token.

Are STOs Better Than ICOs?

As security tokens are essentially financial securities issued in the form of digital tokens, they have to be compliant with certain securities law. That said, Security Token Offerings provide with an additional layer when it comes to protecting the pockets of retail investors.

Following this premise, STOs fall under the scope of Know Your Customer (KYC) policies. The KYC process plays a major role in the industry as it helps verify the identity of customers, potentially preventing fraud, money laundering, as well as financing criminal or terrorist activities. Exchanges offering STO listing services are not taking this matter lightly. For instance, the clients willing to access security tokens on LATOKEN should all go through a meticulous KYC process.

By investing in security tokens, investors gain ownership rights to the underlying assets. Furthermore, depending on how the STO is structured, an investor could even be allow to voice his/her opinions in company decisions as a shareholder, as well as profiting from dividends or accessing to other company benefits.

Do you want to buy a stock? Great! Go for it… Now let’s count the number of intermediaries on your way. Banks, custodians, brokers, and the list goes on and on. You get the point — security tokens give you access to regulated investments without the need for a bank or a middleman apart from exchange. Forget about the paperwork and ridiculous transaction fees.

We live in a world of instant satisfaction. You order an Uber, it arrives within 5 minutes. You post a photo on Instagram, you get a like in a blink of an eye. So… why shouldn’t your trades be processed as fast? The multiple middlemen involved in the traditional market make it impossible. Nowadays, it takes 2 days on average to settle a single trade. Blockchain — the technology behind security tokens — eliminates intermediaries and ensures your trades are executed at lightning speed.

The number of platforms where you can actually conduct a security token offering are quite limited. In fact, LATOKEN — the exchange I work for — is one of the first digital assets exchanges to offer fully compliant STO listing, along with other existing services such as IEO and ICO.

If you’re interested in learning more about the available STO services, you can drop a message here or reach out via Telegram.

This “new kid on the block” is undoubtedly gaining momentum in the crypto community, largely as they offer a reliable investment alternative to those without the means to access traditional investments. The ball is rolling!