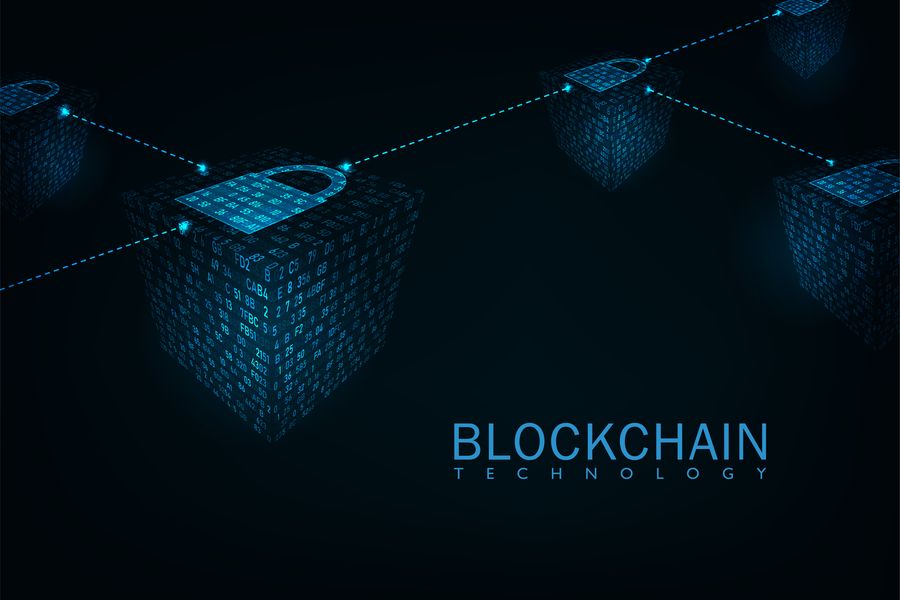 The stock of Long Blockchain corporation was delisted by the Securities and Exchange Commission three years ago after the company renamed itself from Long island iced tea corporation and embarked on the failed transition into the cryptocurrency businesses.

According to Bloomberg, the company was ordered to delist its stock after failing to produce any financial reports for many years. Long Bitcoin corporation’s last earnings report was for the end of quarter September 30th, 2018. According to SEC filings, Long bitcoin Corporation is recorded in the state of Delaware.

In January 2018, Long Blockchain corporation, which was originally known as Long Island Ice Tea during the peak of euphoria. That was right after the bitcoin evolution and during the time when altcoin hit new all-time highs. At that time, Long Blockchain claimed that there can be no assurance that it can be successful in the development of distributed ledger technology.

The company’s diversion from beverages to blockchain was never materialized according to the SEC. Long Blockchain agreed to have its share abrogated without denying or admitting the regulator’s findings under the conditions of SEC’s order.

According to a Cointelegraph report, Long Blockchain was facing financial trouble long before it rebranded itself from  Long Island Ice Tea. in April 2018, the tech-giant Nasdaq exchange delisted the company because of low market capitalization.

By Friday, which was probably its final trading day, LLBC was worth $1.12 per share for a total market value of $32.7 million.

During the height of 2017 to 2018, Long Blockchain Corporation prices escalated before declining abruptly over the period of four months. The company was penny stock essentially between 2018 and 2020.

According to an announcement on April 10, Long Blockchain corporation which is basically a Former soft drink manufacturer that became a blockchain development company was delisted by Nasdaq Stock Market.

On February 15, Long Blockchain corporation first received a delisting notification from Nasdaq for low market capitalization. After that, on March 22 a hearing took place after the company appealed.

LLBC will continue to be a public company even after the delisting and its shares will resume trading publicly. The company will keep proceeding to preserve an independent board of directors with an independent audit committee and provide annual financial statements not monitored by interim financial reports which are prepared according to the United States’s Generally Accepted Accounting Principles, abbreviated as GAAP and monitored by the Public Company Accounting Oversight Board, abbreviated as PCAOB.

Despite the shift to “over the counter market” it was mentioned by LLBC in an announcement that the company will still be thriving to reach up to the mark and become the world’s leading Blockchain technology.

Long Blockchain corporation will continue to seek the possession of a United Kingdom-based technology company that is developing Blockchain products and applications, Hashcove.

Fortunately, the stock prices of LLBC jumped 500 percent as the company entered the world of blockchain by following a controversy of rebranding from its original appellation of “Long Island Iced tea‘ to '' Long Blockchain Corp.”

The chairman of the United States’s security exchange commission  (SEC) Jay Clayton commented on the sensation occurring in companies by simply incorporating the word “Blockchain” to their name to “capitalize on the perceived promise ” of doing so.

United States US regulators to upheaval those companies who add blockchain to their names after a string of replicates were made for the growth of  stock prices.

Comments generated on Monday, January 22 from the United States   Securities and Exchange Commission (SEC) suggest that companies who rebrand themselves to incorporate the word blockchain will soon face escalated scrutiny from regulators.

For the most part, however, it remains suspicious how companies embed the word blockchain in their names actually interconnect with technology and to what extent they abide by best practices in doing so.

(1) Start to splash in blockchain activities

(3) Immediately offer securities, without providing adequate exposure to Main Street investors about those changes and the risks involved.”

This week saw UK-based telecoms acquisitions outfit Stapleton Capital jump on the bandwagon for becoming ‘Blockchain Worldwide,’ profiting from a short-lived 130% stock growth which smoothed out on January 22nd up to 45% on the exact same day.

It is observed that the SEC will soon weigh-in for replicates for the assurance that such movements are forthright.

“The SEC is observing critically at the exposure of public companies that divert their business models for capitalization on the distinguished  promise of distributed ledger technology and whether the disclosures comply with the securities laws, particularly in the case of an offering”