Saudi Arabia’s Ban on Bitcoin is Unlikely To Last 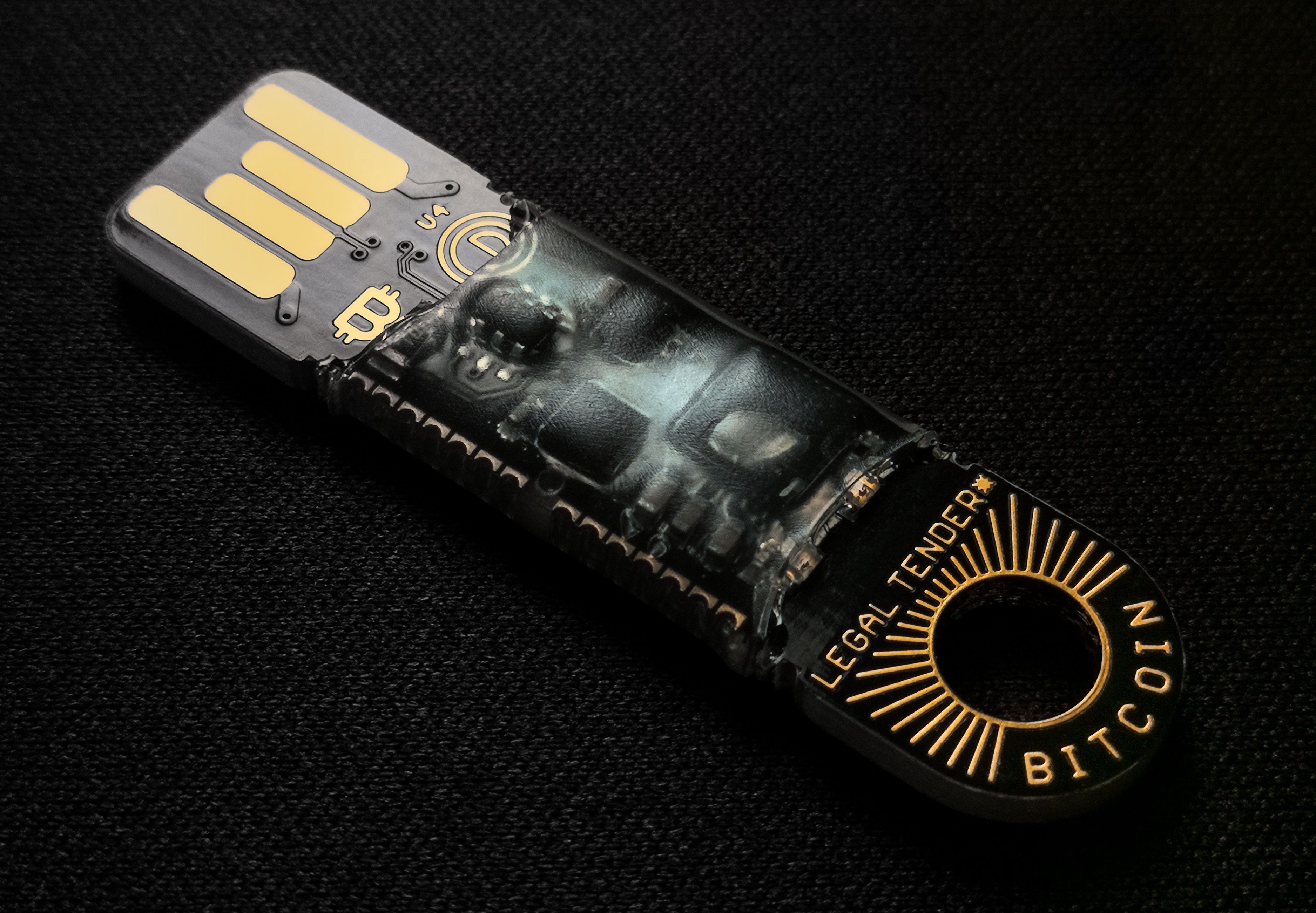 Saudi Arabia seems to be taking slightly a different approach to cryptocurrencies. The Saudi’s have not really gained much interest in bitcoins yet, as the country is not associated with the market for digital coins. Mohammed Al Kuwaiz, the chairman of the country’s Capital Markets Authority has recently stated that government officials are alerted and paying special attention to bitcoins, but as of now they are not looking to ban cryptocurrencies. In a Business Insider Interview the Chairman stated, "Not unlike most other markets, the regulators in Saudi have been following developments with cryptocurrencies with great interest." He stated that the government officials are still gauging what regulations and limitations should be put on the cryptocurrencies, but he is certain that a ban will not likely be imposed.

Bitcoins are still not as common in the Kingdom compared to other countries where bans have been considered. Yet, there is a bitcoin trading company in the Kingdom by the name of Paxful, which claims to have sold over 10,000 bitcoins in the nation. The growth has been aided by cryptocurrency exchanges and price comparison platforms such as Cryptoradar.

The country is going through many changes right now, working on its Vision 2030 agenda, developing new markets, attracting investment and experimenting with things that it has never done before. Bitcoins for the Saudi’s is an emerging field, and they would like to see it develop and assimilate in the society first before they could put any restrictions or regulations on it.

The government is taking a similar approach in the fintech sector; regulators have provided a testing environment to firms that are working in the innovative and fintech sector. This provides them an opportunity to develop technology and products without worrying about any restrictions.

Since the shape of Saudi Arabia has been changing drastically over the past few months, we will see what progress and changes are made in 2018 in the Kingdom. Cryptocurrencies may gain more traction in the nation and might attract more people in the coming months.