Ruby’s puts is not atomic 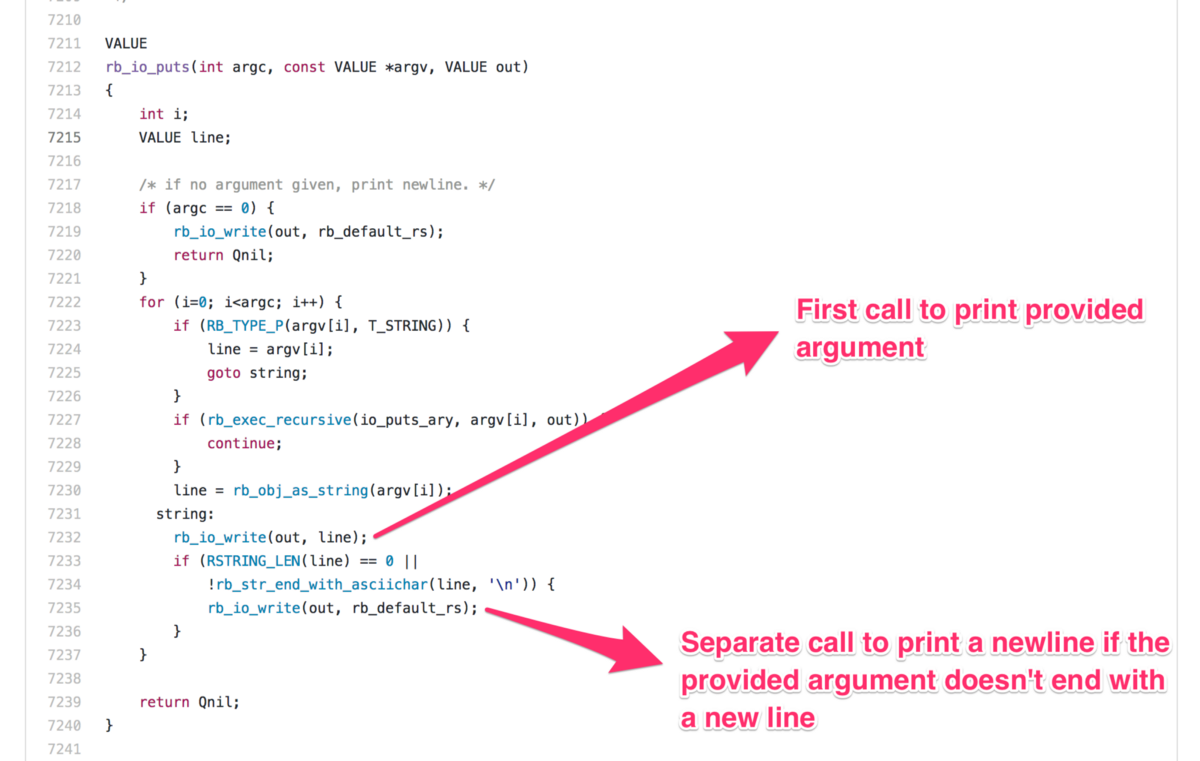 While improving a build script by parallelising actions, I realised that Ruby’s puts is not atomic.

Looks like puts is calling the underlying write function twice - Once to actually print the variable given to it, and once again to print the newline character. This leads to a race condition in puts, as observed above.

I confirmed this by taking a look at the source code for puts in Rubinius and MRI.

There is an open issue to fix this in MRI to fix this by using writev instead of write — https://bugs.ruby-lang.org/issues/9420

I worked around this by creating a safe_puts function in our code, it looked like this:

This seems to be a problem with Python too, according to this StackOverflow post. 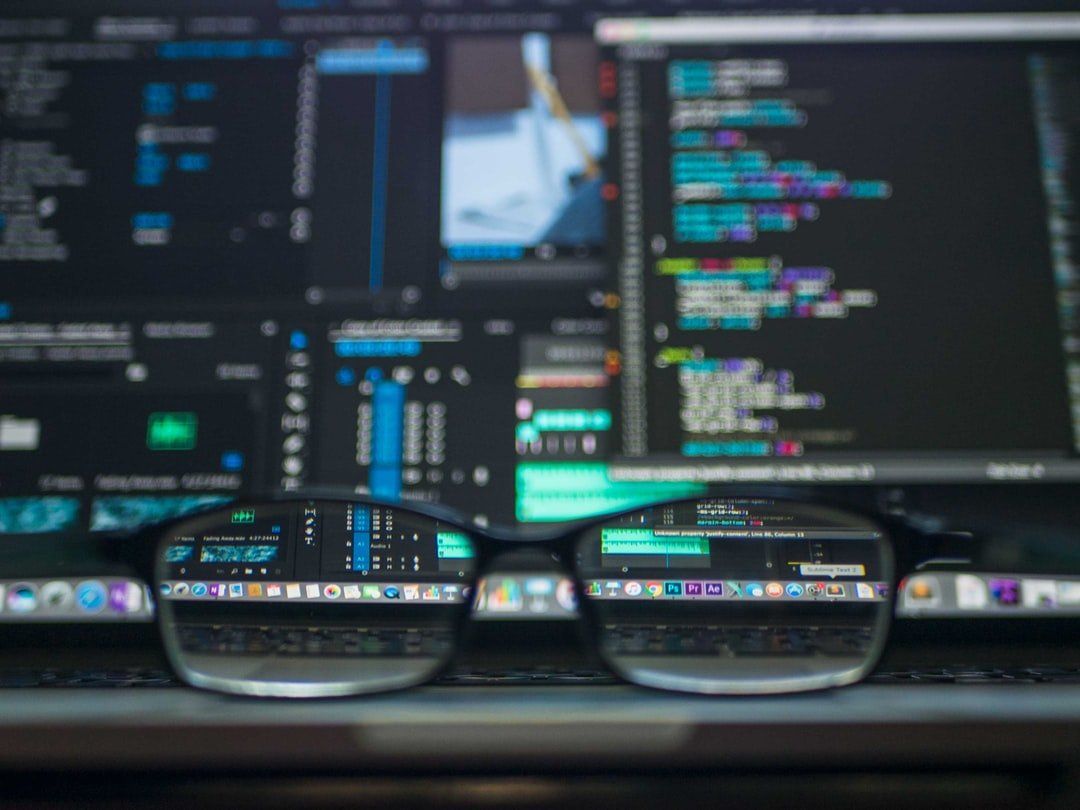 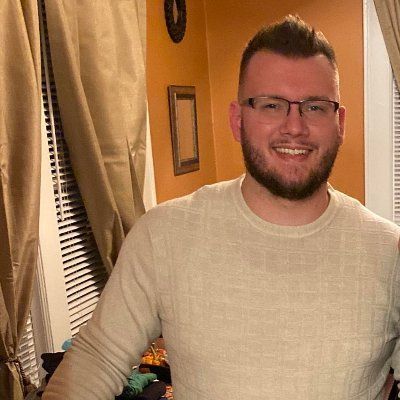 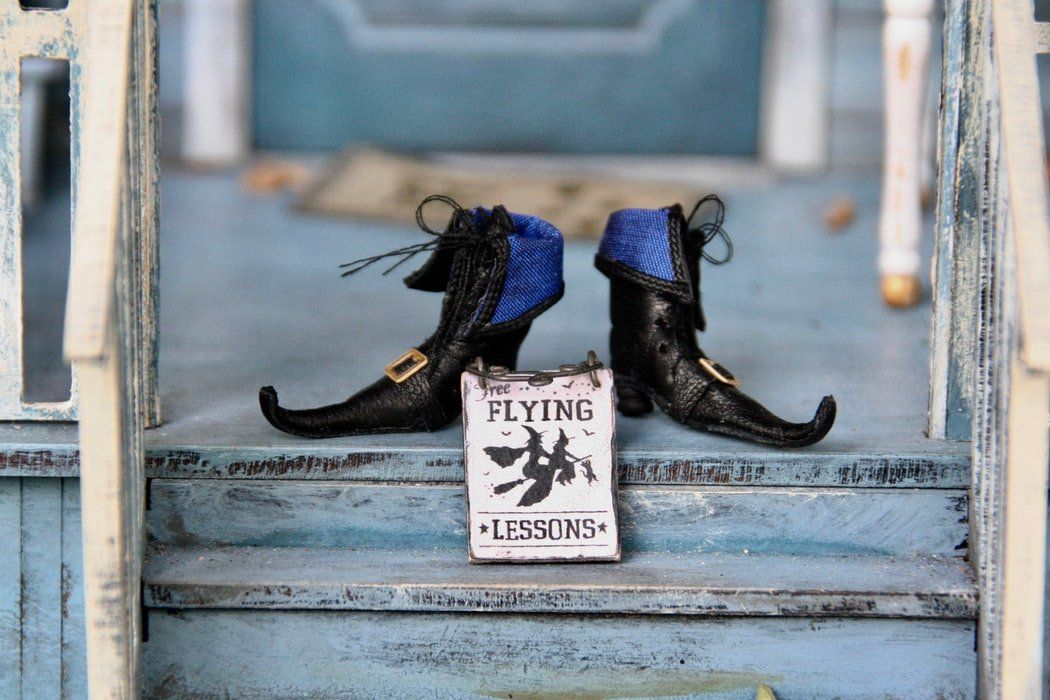