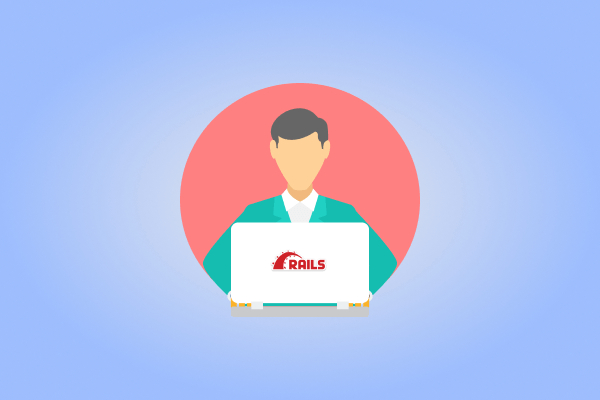 Scaffolding in Ruby on Rails refers to the auto-generation of a set of a model, views and a controller usually used for a single database table.

For example, you can auto-generate a ready to use controller, model, and views with a full CRUD (Create, Read, Update, Delete) web interface for the Story table using the following command:

It's way easier to do this, instead of coding everything yourself, it saves you a lot of time!

Compared to the scaffold that generates everything that you need (and don't need), models create only some related components. The best, and my favorite, way to explain the difference between scaffold and models is by using the following example:

Once you enter the command

invoke active_record will tie your model to the database, while the next line creates a migration file. Migrations are used to alter your database schema. This migration file creates the database table called 'stories', and database columns for "title" and "content".

While scaffolding will get you up and running quickly, the code it generates is unlikely to be a perfect fit for your application. You’ll most probably want to customize the generated code. Many experienced Rails developers avoid scaffolding entirely, preferring to write all or most of their source code from scratch. You can read more about this on RailsGuides.

As you can see, generate models does not create any kind of view to display information on a page. To have a complete, ready to use application, you would need to:

If you change your mind and decide to use scaffold after already generating the model, you can always run

It will create all the missing files.

If you enter the command

you will generate the following files:

Once model related tests are created, the next line will generate resource routes to your stories. After generating resource routes comes the controller and its actions (index, show, new, edit, create, update and destroy), together with views and controller tests for each of this actions.

Every time you create a migration using scripts (generate model/generate scaffold) a new migration is added to the correct directory. You use

to checks which migrations that have not been added to the database.

Everyone is free to edit and do the necessary changes to their application to work as intended, even if it means completely removing scaffold. You can remove scaffold in the following way:

By doing this, you will delete all the files created by the scaffold but additional changes that you may have done manually will not be removed.

A scaffold is excellent to use when it comes to simple examples, quick mockups or testing. However, be sure to generate your own models when you decide to develop a new application. Don't forget to always test your application, find out how to do it by using Capybara!

We hope you discovered something new today! 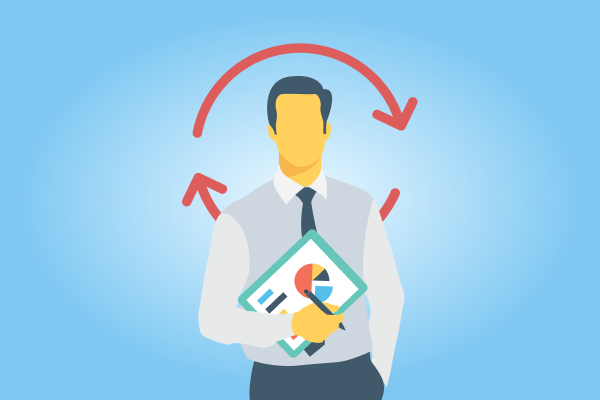 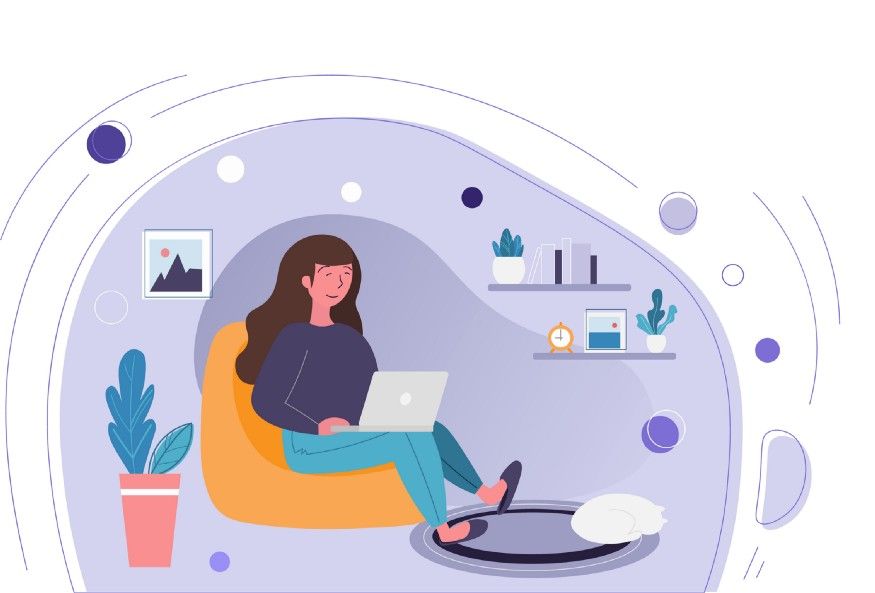