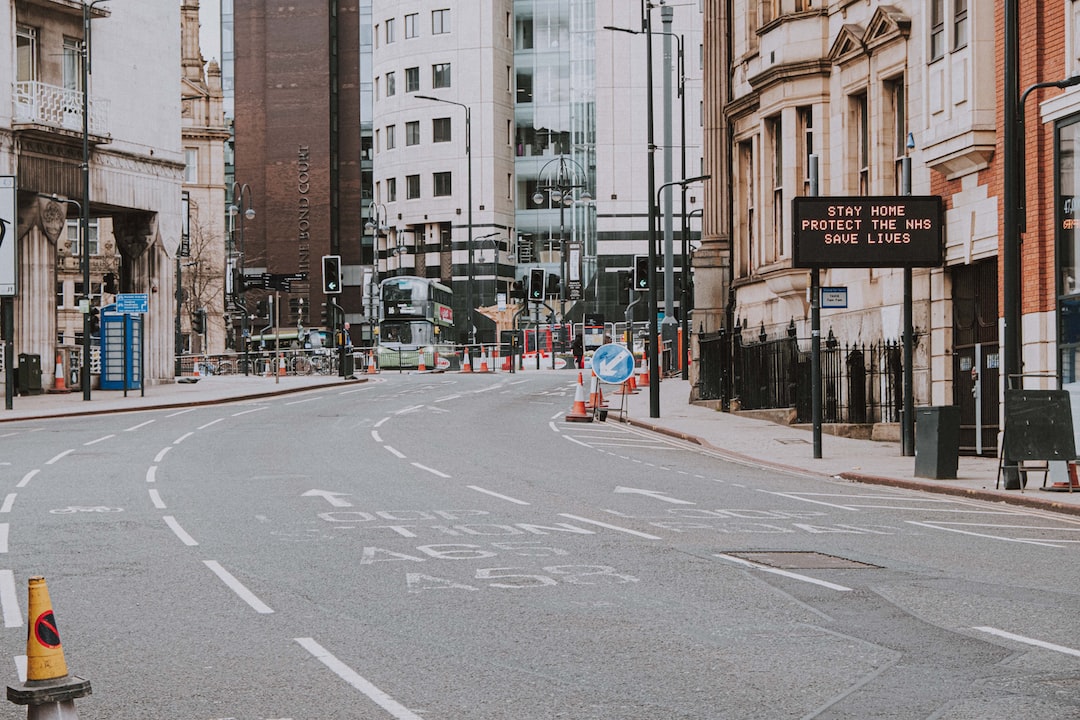 If you've been following the news recently then you've probably heard someone use the phrase "the new normal". It suggests that this new lifestyle is now normal and may continue to be normal even once the pandemic is over.

Many advancements have been made during this period of lockdown. Jobs, that were previously thought impossible to do at home, are being done. Venice's famous canals have never been cleaner, according to many reports. Countries might even meet their (unrealistic) lower carbon emission goals on time. The environment in general has had a break from our constant torment of pollution. A lot of good has come out of this crisis and could stay with us afterwards.

While there are positive connotations, there are also bad implications for our liberties. It allows for temporary measures put in place to fight the pandemic to stay in place well after because they are considered normal. Unfortunately, it's happening all over the world right now.

Prime Minister Benjamin Netanyahu of Israel recently authorised the Israel Security Agency to deploy surveillance technology normally reserved for battling terrorists to track coronavirus patients. When the relevant parliamentary subcommittee refused to authorise the measure, Netanyahu rammed it through with an “emergency decree”.

Countries implementing contact tracing apps have received a backlash from the privacy community. Concerns about the usage of the data has lead some not to install the apps. In a previous article I talked about Covid Tracer, the kind of product that this pandemic needs. It goes to show how we can combat the virus without invasive technologies. Laws can stay in place long after their use: for example, the right to drive sheep and cattle over London Bridge requires Freedom of the city. This ancient law is useless as no-one does this anymore, yet it is still implemented.

Historically, it has been proven that Governments tend to maintain surveillance methods in pandemics long after the crisis is over. When the Patriot act was passed after 9/11 it was set out to “deter and punish terrorist acts” as well as “enhancing law enforcement investigatory tools”. It had good intentions, but it is now used for many other reasons.

PATRIOT gives sweeping search and surveillance to domestic law enforcement and foreign intelligence agencies and eliminates checks and balances that previously gave courts the opportunity to ensure that those powers were not abused.

At the time, it seemed like a great idea. Ed Snowden himself says that he joined the army after 9/11 to serve his country in his book Permanent Record.

We can all be misled in times of crisis. Hindsight is only an option when the problem has already happened.

This is why we must continue to watch our governments. We must keep a keen eye on what they do to help stop the spread of the virus. We must adapt to the constant changes, and ensure that steps in the right direction are kept.

Equally as important, we must make sure that the surveillance they are doing now is not continued, much like it has been before.