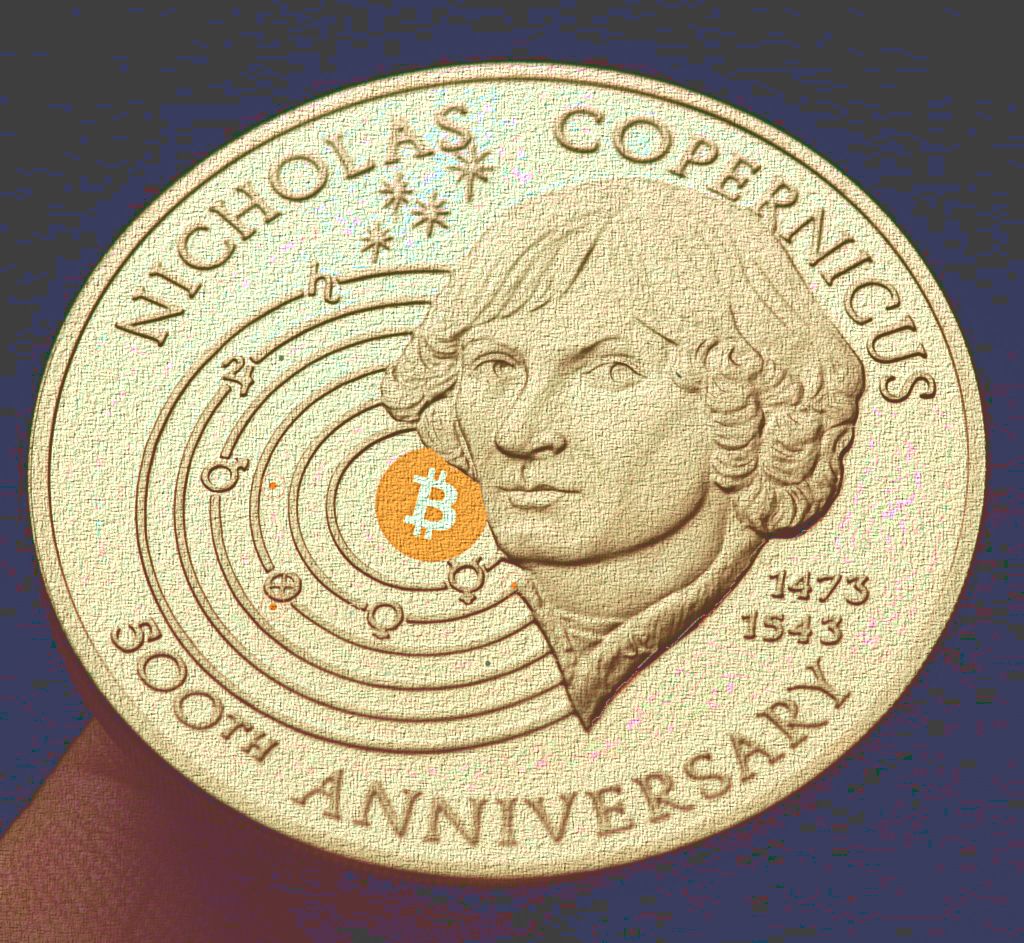 Prior to the Copernican Revolution, “conventional science” proclaimed with providence that the Earth upon which we walk is flat. Some may still argue, however, nowadays, most people agree it is round.

It is no surprise then, that when students at MIT released a paper titled, 'Going from Bad to Worse: From Internet Voting to Blockchain Voting', proponents of the technology (such as myself) drew comparisons to this “conventional science” way of thinking.

So, following the paper's release, Free TON — a community driven project also involved with attempts to modernise election processes in Guatemala — took it upon themselves to crowd-source a rebuttal.

Utilising a unique contest-based model, they received nearly 50 separate entries from all over the world.

Eugene Morozov, responsible for the contest’s implementation, was so blown away by the number, and quality of responses received, he enlisted the help of voting procedural specialists, Voatz, to review and comment upon the entries. 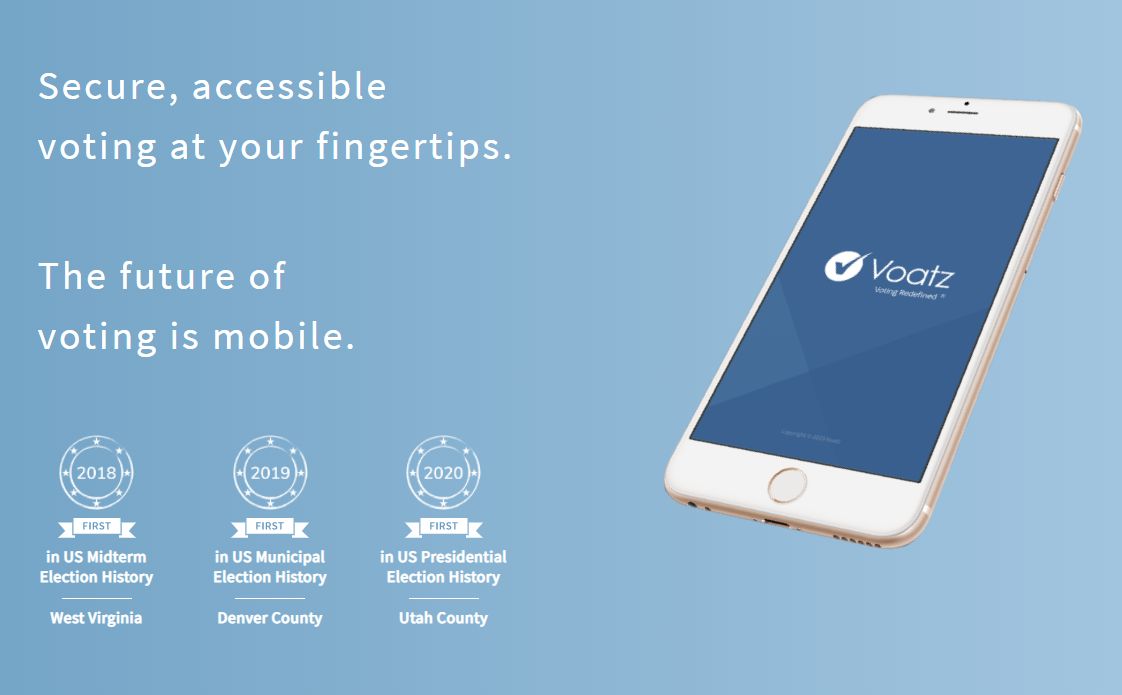 While competition was tight, a clear winner was eventually selected.  “Blockchain is still better than no blockchain”, by Nickolay Rackoushine, was commented on by one jury as:

“An excellent solution, each stage is described, it is comfortably implemented into the current system. The pros and cons are considered competently and the questions are answered.”

I was able to speak to Nickolay and his co-authors to ask about their thoughts on election processes, blockchain, and the winning entry to the contest. 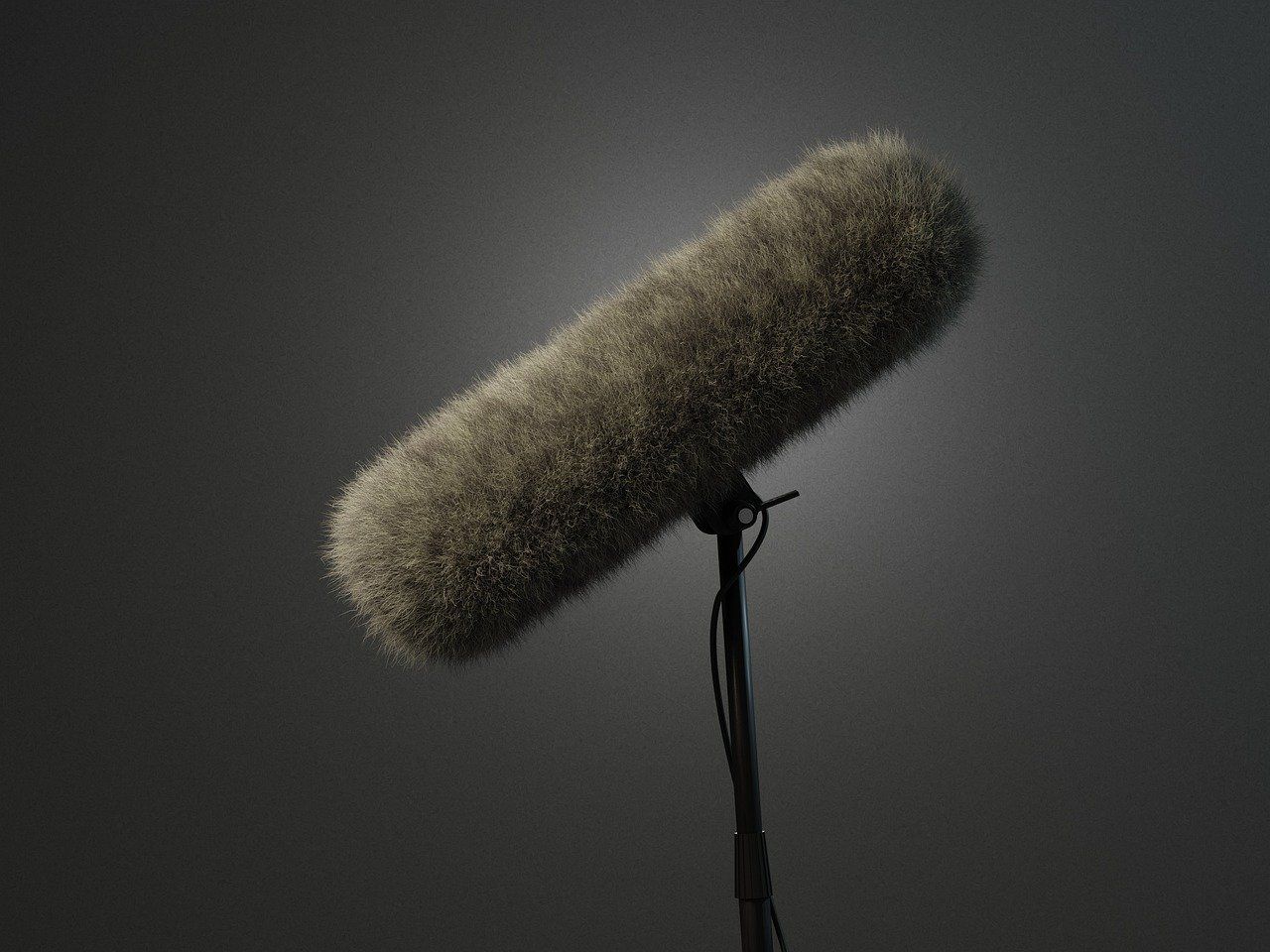 "Hi, Nickolay, congratulations first of all. So, what were your first thoughts when you read the original MIT paper “From bad to worse…”?"

"I liked the approach of the authors, there were many interesting conclusions. The very first impression was that the authors were evaluating the facts based on theory. Some of the questions were considered to the smallest detail, but some very important practical aspects were left without research. There were several issues not related to blockchain technology, above all the re-evaluation of paper technology in terms of susceptibility to attacks. Interestingly, the authors considered mainly anonymous hackers as malicious agents, without mentioning groups within the system."

"Have election processes been something you’ve always been interested in?"

"I have always been interested in elections, studied experience in different countries. So, it happened, that I sincerely believe that modern technology can improve the electoral procedures. When blockchain appeared, it immediately became clear, that this is exactly what you need. I share many of the conclusions of the authors of the MIT paper, but I am a very practical person and I believe that there are more significant disadvantages that provide opportunities for manipulating the results. Thanks to FreeTON and the work of MIT an opportunity to speak out publicly appeared. I with great pleasure formulated what I thought about for quite some time."

"You start your paper by addressing some of the flaws in the existing paper ballots system, could you summarise what you feel the main issues are?"

"Experience suggests that the weakest point of paper procedures is that it is too easy to hack:

We are not against paper voting, but control must be very tight, at every stage, and the results are accessible and transparent."

"What do you think are the main advantages the potential blockchain-based solution could provide?"

"Transparency of each stage of voting, the full statistics, a lot of digital trails for investigations, the automated processing, excluding the human factor.

In fact, the data added to the blockchain will contain a complete digital footprint of the paper procedure, with all interested parties having access to it.

This is a consequence of the basic properties of the blockchain system:

These are the main advantages."

"Are there any drawbacks to moving toward the hybrid solution you propose, in your opinion? "

Thus, if the election results on hybrid technology demonstrate high levels of transparency and controllability, it will help overcome resistance in implementation around the world.

Experience suggests that it is technically feasible, and even some elements in one form or another already used."

"What are your views on the suggestion made by the original paper that with new technology comes new security-based risks?"

"It is difficult to argue with this statement, it is too obvious. I have already said above that not everyone will want to implement technological solutions that make it difficult to manipulate the results, and they will use various arguments against them.

I think this argument will be the most popular. It is important to look at the situation as a whole, at the experience and statistics. We have proposed some solutions that can identify meaningful interference regardless of technology, hardware manufacturers, or malicious intent.

If the intervention does not change the election results, it can be considered insignificant. Single facts cannot change the choice of the majority, in this sense, they are not dangerous. However, if the arguments are limited to the wording "new technologies - new risks" this can be regarded as a biased position, you need to study each aspect and possibilities of safe use carefully."

"Thanks to the FreeTON community for the opportunity to express my point of view publicly, as well as to the authors of the MIT paper, who, albeit unwittingly, also contributed to this.

Regarding blockchain technology, the elections illustrate the social significance of this technology. We live in a world that has not fully realized the importance of technology for humanity yet and is gradually coming to understand the possibilities.

Blockchain is a promising solution for social procedures that require transparency and trust." 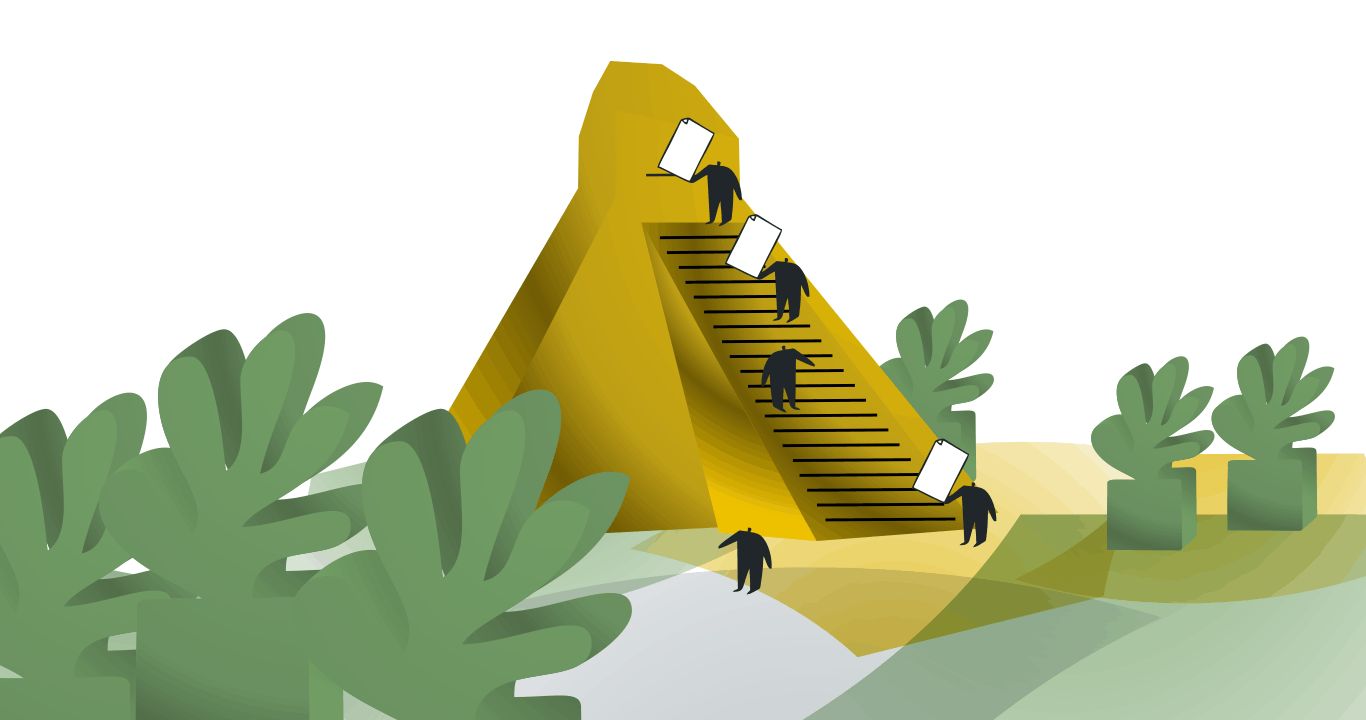 In part two - Blockchain is Bad (and the Earth is Flat), I'll be interviewing Utah County Clerk, Amelia Powers-Gardener, and finding out how she feels about blockchain in voting.

In the meantime, learn more about Free Ton, over on https://freeton.org/.

Related Stories
Subject Matter
Download Mysterium VPN - First 20 GB streaming FREE by @Mysterium Network
#promoted
Does Web 3.0 Need Web Servers? by @benjaminbateman
#decentralized-internet
How Many Devs Does It Take to Fly on Mars? by @natasha
#hackernoon-podcast
DevSecOps Introduction: Clear Instructions on How to Build a Pipeline in AWS [Part 2] by @gourav-das
#devsecops
The A-Z Of Email Development And Sending by @andriy.zapisotskyi
#email
Meet Magister Ludi: The Process By Which Validators Are Chosen on the Free TON Blockchain by @freetonhouse
#blockchain
What Is It About Blockchain That Seduces Normies: An Analysis Through Free TON's Lens by @nonamec3po
#blockchain