Rebuttal To A Critical Article On Behalf Of Opporty 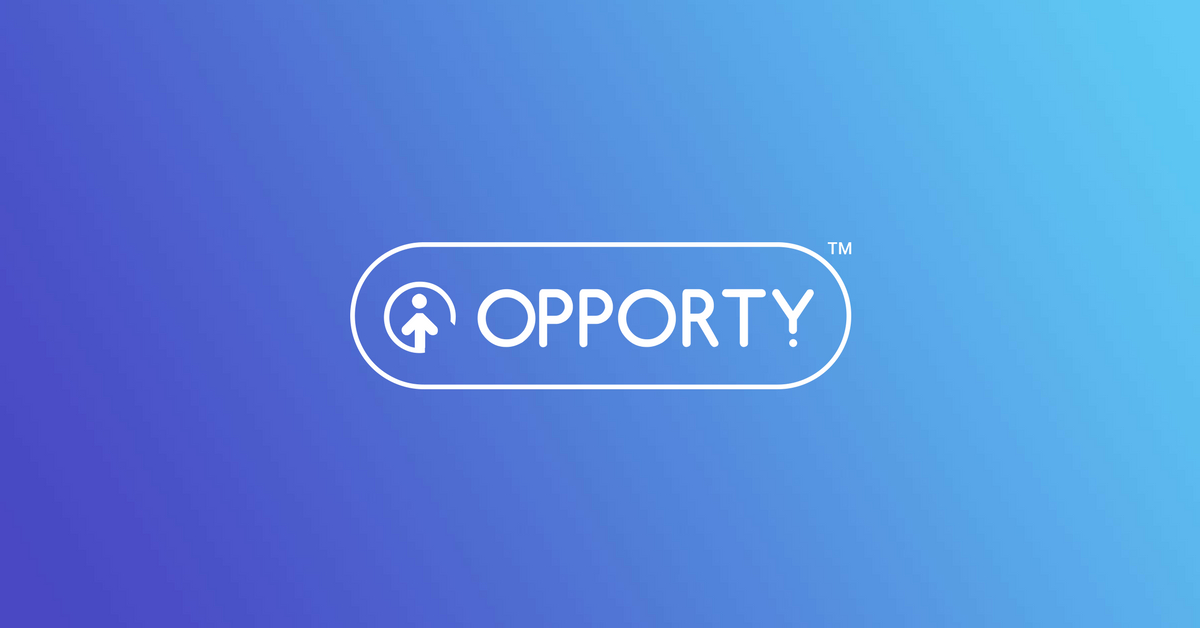 This article was published a few days ago on the website seekingalpha.com. It provides some weighty conclusions but does not present the full picture of how the Opporty team works and its many achievements. The article characterized our company in a negative light, and I would like to correct this injustice in my expanded analysis.

Opporty’s media activity on Twitter, our blog, and the GitHub repository for Opporty Plasma Cash may seem slow-paced because we publish only the most important news there. Our team believes it is better to write fewer quality posts than to write frequently about nothing of significance. When you visit these resources, you will always find concise and meaningful reports about our accomplishments. You will find no fluff or irrelevant information.

Also, it is important to take other social media platforms into account, Telegram in particular, where Opporty has been actively and regularly communicating with the Blockchain community for the entire period mentioned in the libelous article.

Opporty has been mentioned 200+ times in media and news platforms of various sizes, including some of the largest. A publication for Mars Finance about blockchain Plasma Cash-based implementations in international trade, made by the company’s founder Sergey Grybniak, has become one of the best publications in the entire series. Its key ideas coincide with concepts in the book “Can Blockchain revolutionize International trade?” by Emmanuelle Ganne, which was later published by the World Trade Organization. The article’s translation for Hacker Noon is available here.

Opporty has a Plasma Cash implementation

In general, the current state of blockchain technology is far from complete. The industry has no established and confirmed standards that define the “readiness” of blockchain implementations. That is why all developers, including The Big Four, often use a “work in progress” disclaimer.

When talking about Plasma (and Plasma Cash), we always keep in mind private side chains for processing transactions, with “exits” to the Ethereum root chain.

It should be noted that, at the time, we found only one repository with Plasma Cash apart from our own. But we were not able to launch it, and the company developer/owner of the repository has not made any statements about its ability to process transactions.

At the time of our first release, the product was in its infant stages, since we made this release less than two months after the Plasma Cash framework was proposed by Vitalik Buterin, the founder of Ethereum.

Later, we added significant improvements to this release, including but not limited to scalability, privacy (check out details here and here), and a DPOS consensus algorithm. At the time of our latest release in December 2018, we already had private side chains with a separate consensus algorithm and “exits” to the Ethereum root chain. In other words, our revised solution was in a ready-to-use use state for particular use cases.

We have not updated our GitHub account since then because we were improving and refactoring the existing code and preparing to release the new solution for private transactions in the Ethereum network. The development of our product goes beyond our collaboration with CLCI and is scheduled to be announced shortly.

Technological support for Opporty is executed by Clever Solution Inc, a software development company that has been active in the market since 2013. According to numerous ratings (including but not limited to Top Development and B2B Companies), Clever Solution is among the top digital providers in New York City.

Opporty does more than just develop advanced technologies. With its partners, this company educates the community, works tirelessly to make its platform functional and helpful for each user, and strives to embody the most ambitious plans and dreams of aspiring startups.

In particular, the Opporty team contributes to the development and growth of businesses that employ people with disabilities or that are founded by them. Opporty’s initiative inspires other organizations to pay attention to the needs of disabled entrepreneurs.

The efforts and activities of Opporty have not gone unnoticed by the tech and business communities. The company has received several awards, including the Bronze nomination for “Company of the Year — Business and Professional Services” by Stevie Awards.

The development process is also described in educational materials for tech communities, for example, Plasma Cash Side Chains for Ethereum for C Sharp Corner and The Data Structures of the Plasma Cash Blockchain’s State for Habr.

StockBaller has expressed his opinion, and he has the right to be heard. In the same way, the Opporty team has the right to add important details and show all facets of the issue. Together we should be able to paint a comprehensive picture reflecting the truth. The representatives of Opporty are always grateful for objective criticism, but we cannot stay silent when essential details are omitted and our achievements downplayed.

Related Stories
Subject Matter
Join Free TON Community and Participate Contests! by @Free TON
#promoted
Tips for Building a Great Brand Image Through Blogging by @sergey-grybniak
#blog
Dogecoin: Everything You Wanted To Know About This Memecoin Making A Mockery of 'Serious' Crypto by @@nawazmohammed
#cryptocurrency
DeFi on Alternative Blockchains Differs Radically from Ethereum by @ks.shilov
#defi
The 'UNKNOWN' Bug On Uniswap Continues to Plague The Platform by @therealsjr
#uniswap
How NFTs Work And Why They Are A Bridge Between Digital World And Real Life by @alfredodecandia
#nft
6 Medical Blockchain Solutions for Clinical Trials by @ks.shilov
#blockchain