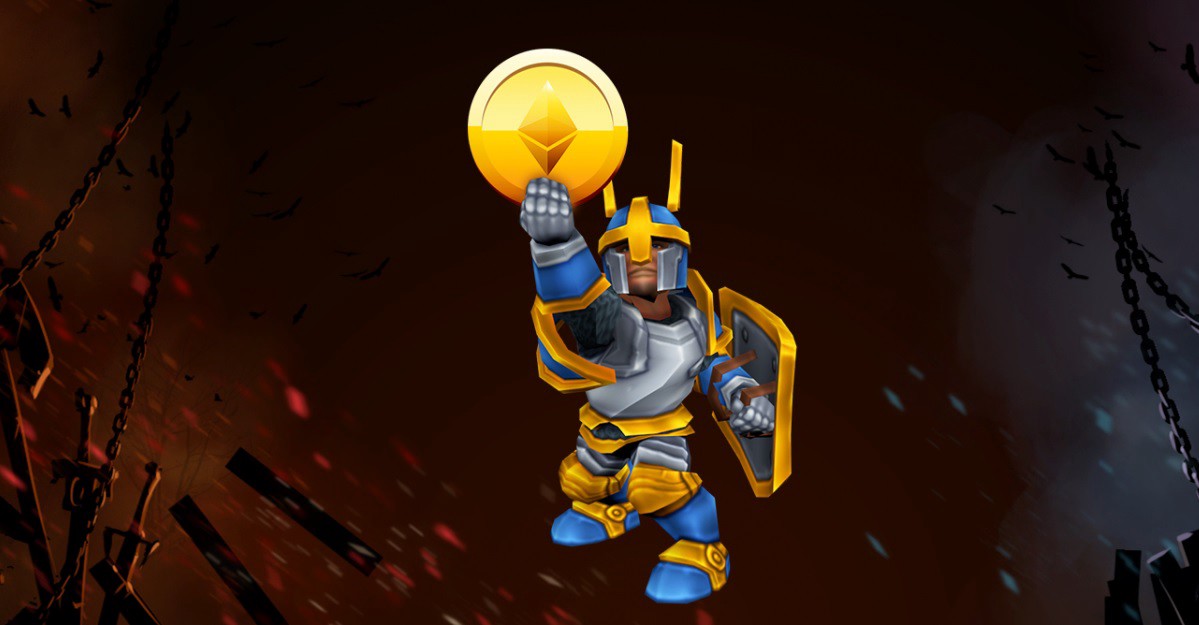 Real money trading has a long history in the game industry, and has been historically banned or discouraged by most Western game developers and publishers, especially in the case of MMORPGs. Coincidentally, MMORPGs are also the games in which Real Money Trading and Markets are in highest demand by users, due to the way that resource and item scarcity gate progress.

Below are a few examples of Trading and Market implementations in real games.

These games contain “cosmetic item markets” (Steam Workshop) where you can exchange or sell your goods to another player for real dollars. This is condoned and encouraged by Valve, and they created a backend and framework to support this type of exchange.

Valve has disclosed that over 90% of the items in TF2 were actually created by players. Users can submit models and textures to be voted on by the community, and those with high enough ratings are sold in the TF2 store. Creators a cut of the profits.

There is no publically available data concerning turnover in the cosmetic item market in DOTA 2, but in 2015 total monthly revenue of the game exceeded $18 million USD.

Second Life is an Online Virtual World. While not a traditional MMOG, Second Life fosters interaction between players and with the world by simulating as much of the real world as possible in a virtual space. Linden Labs, the developer, implemented a player-centric economy in which players can make real money. The economy is build upon the Linden Dollars (L$), which players can earn by engaging in various activities in the game. Some activities are quite passive, such as sitting on camping chairs, while others like creating virtual content and trading virtual real estate require real skill.

Some players would rather save time and spend cash for L$, and other players prefer to generate L$ with their in-game activities. The balance between these types of players supports the LindeX Currency Exchange, and provide the liquidity necessary to allow players to purchase L$ for real currency.

Entropia Universe is a good example of a game that allows players to exchange hard currency into real money. Entropia uses a micropayment business model in which players may buy in-game currency (PED — Project Entropia Dollars) with real money. Later, if the user gains more than they can use or decides to leave the game, they can redeem their remaining PED for U.S. dollars at a fixed exchange rate of 10:1. This means that virtual items acquired within Entropia Universe have a real cash value, and the company generates income via transaction fees levied during the exchange process.

Like Lordmancer II, Entropia Universe is a free game, but spending money on the in-game currency allows users to purchase items, skills, deeds/shares, and services from other players. Entropia also contains a market where expendable resources (ammunition, probes, guns, finders, extractors) can be purchased directly or other players.

Entropia Universe was noted in the Guinness World Records Book in both 2004 and 2008 for the most expensive sale of a virtual world object. In 2009, a virtual space station, a popular destination in the game, sold for $330,000 USD. This was then eclipsed in November 2010 when Jon Jacobs sold a club named “Club Neverdie” for $635,000 USD; this property was sold in pieces, the largest of which was sold for $335,000 USD.

According to the MindArk’s 2015 earnings report, their 2015 profit was 4 million SEK.

Prior to Diablo III, Blizzard did not permit any form of real money trading in their games, and the company engaged in long-running and generally-successful campaign to stop character leveling services and gold farmers/sellers in World of Warcraft. At the same time that Blizzard was working on eliminating external game markets, they also began to experiment with monetization of their their games with in-app purchases like special mounts and realm transfers.

In July of 2011, Blizzard announced that the Diablo III Auction House would include a real money aspect auction house. Only items (and eventually characters) would be available for sale, and Blizzard intended for it to operate in tandem with the in-game gold auction house. Players would be able to list items on either service and Blizzard charged a flat fee for each item listed (to discourage players from flooding the market with junk items). Transaction fees on successful purchases were also applied. Proceeds from sales on the real money auction house could be spent on Blizzard merchandise and games, or withdrawn into actual currency for a small transaction fee paid to Blizard and their financial partner.

In late 2011 and early 2012 a lengthy saga ensued as the Korean Games Rating Board repeatedly refused to certify Diablo III for sale in Korea due to inclusion of the real money Auction House. Korea strictly regulates all online and offline forms of gambling, and the design of the real money mechanism built into Diablo III’s categorizes it as a form of gambling. One quote from a September 2011 Korea Times article explains the potential problem:

“The issue of gambling, illegal for Korean nationals, is a sensitive one, especially after a 2005–06 nationwide scandal over the Sea Story game machines that first passed the regulatory body inspection but were removed after the police discovered excessively speculative and addictive behavior among the players. Due to this controversy, the watchdog and approval committee was created in the Game Rating Board.

The country’s attitude toward gaming involving cash transactions has irked Blizzard’s local staff who are reluctant to deal with the controversy expected with the introduction of the auction house but are forced by headquarters to launch the feature, an industry source familiar with the matter said.”

This prediction proved correct, and when Diablo III was submitted to the ratings board in early 2012, there were significant delays. Blizzard submitted a second time with the “cash out” element removed, but was still unable to receive an age rating in Korea. Not until Diablo III was submitted without any real money auction house at all was the game finally approved for sale, on January 13th 2012.

No Blizzard games since 2012 have featured any kind of real money trading.

These examples along with a numerous black markets for game items and currency demonstrate a clear interest from players in real money trading. However, projects that implement various forms of the mechanic meet several difficulties:

· It’s difficult to balance an in-game economy which is connected to an external currency, and often causes developer revenue to be volatile and unpredictable;

· In some regions the mechanics may cause the game to fall into a category of gambling games are regulated differently from other games.

An MMO RPG called Lordmancer II claims to be “the first open-world MMORPG on mobile where players can mine cryptocurrency”. Its creator, a russian game studio Active Games, introduced an Ethereum-based cryptocurrency token as the game’s second hard currency. According to Active Games, this approach solves both problems:

· The game economy is based on a turnover of Lord Coin, and is regulated through token burn and developer fees levied on each transaction;

· Lordmancer II only allows users to withdraw crypto tokens, so officially the game can not be treated as gambling.

A player can purchase LordCoins in one of three possible ways.

On a crypto exchange

After the game’s ICO is finished this October and the game is released, its LordCoin tokens will be available on crypto exchanges. Any player will be able to purchase tokens and move them to their game account.

Alternatively, a player will be able to purchase LordCoins on the game’s website. This would be convenient to those players not familiar with cryptocurrency world. In this case, the game itself would purchase LordCoins on a crypto exchange and move it to the player’s account. The price will be twice as high, due to additional conversion costs.

There is another hard currency in Lordmancer II. It’s called Crystals and it can be purchased for fiat money using standard in-app purchase mechanisms provided by appstores.

A player will be able to exchange Crystals for LordCoins, but at a rate four times higher than on a crypto exchange. This is due to even higher costs: only some 30% of a player’s payment will reach Active Games, of which 25% will be spent on purchasing tokens.

Using this approach, Active Games studio aims to make its Lordmancer II an attractive ecosystem for players wishing to earn fiat money by farming in-game items and by cultivating game characters for sale. Of course, the game itself needs to be good enough to become popular. Will the studio succeed? Only time will tell.

At this time, Lordmancer II is in beta-testing in Russia, it is available in russian Google Play.

The studio sold out Pre ICO in August and raised 340 ETH. The main ICO round starts on October 23.