"Quantum Lock" And The Future of Application Security

Quantum technology and its research are believed to revolutionize this decade. Lots of efforts are taken by different organizations to address the current landscape of quantum technologies, identify challenges and opportunities, leverage and collaborate with existing initiatives, and engage the quantum community at large. It is believed that Stevens’ Prototype ‘Quantum Lock’ May Foreshadow the Next Super-Secure Applications. Stevens Institute of Technology is a private institution that was founded in 1870. Innovation and entrepreneurship are stressed at Stevens Institute of Technology, a research-intensive school primarily known for its engineering, science, and management programs. Stevens’ proof-of-concept demonstration successfully leverages quantum properties to secure the Internet of Things.

Recently a line of onlookers stood before a video camera at Stevens Institute of Technology’s S.C. Williams Library. Their task was to crack a lock that could open, a safety deposit box, a bank account, or a social security record. Each visitor stared intently into the camera lens. But nothing worked. Then physics professor Yuping Huang strode up to the mark. He Clicked. The lock opened instantly.

“Fortunately,” smiled Huang, “I am one of only three people whose face is allowed by this system to unlock this lock,” said Huang. Facial locks are nothing new.

Your phone probably has one, or soon will. But what is remarkable is how this lock worked-involving simultaneously creating twin particles of energy that somehow communicate with one another, across distances.

“These quantum properties are going to change the internet,” said Huang,

who directs the university’s Center for Quantum Science & Engineering and works with graduate students, including Lac Nguyen and Jeeva Ramanathan on the quantum lock project.

“One big way it will do that is in the enabling of security applications like this one, except on much larger scales.” he continued.

“If it turns out this technology can be deployed in our homes and offices, as we believe it can be, eavesdroppers will be nearly powerless to sneak into the ever-more connected networks of devices that help run our lives but also hold much of our personal data,” said Huang. This is the weird world of quantum communications.

What is Quantum Locking?

Quantum locking occurs when a superconductor becomes trapped within a magnetic field. When this happens, the superconductor will be locked in space and will not move without an outside force.

These trap flux tubes hold the superconductor in a fixed place, thus locking a superconductor, this position will only be changed by external force leading to a change of flux tube, and the quantum locking continues in the new position.

But How does the System Work?

When people stand in front of the camera attached to the lock, the Stevens setup captures information about each person’s face and sends it over the internet to a server housed in a different part of the university. There, facial-recognition computations and matches are done using open-source software. (However, Huang’s team is also working on bringing quantum physics to that step too)

While this may seem like a pretty standard computation so far, a key distinction occurs in its networking security. The data exchanged between the two parties is secured by fundamental laws of physics.

As facial photos are taken by the video camera, lasers in Huang’s physics lab create twin photons — tiny, power-packed particles of energy by splitting beams of light with special crystals.

The twin photons are then separated. One photon is kept in the lab while the other is sent through fiber-optic lines back to the library. Complex, secret “keys” are instantly generated as the photons are detected at each site. This process will ensure that secure information meets up with a trusted partner at the other end of the transaction.

The keys serve as what’s known in cryptography as a “one-time pad”, a temporary, uncrackable code between the parties that encrypt the images and communications, preventing any hacker from intercepting them.

“Even Einstein didn’t know. But they work, always, so far as we can measure. And a whole host of computing, financial and security applications will be coming down the road in our lifetime to leverage the power of those properties.” added Huang.

Wider adoption of this technology could protect the communications of corporations, governments and intelligence services.

“Some of the potential applications we already see include corporate and government data centers, military base communications, voting processes, and smart-city monitors, to name just a few,” said Huang.

The system could also bring secure privacy to the individual, added the Stevens team, including for such applications as controlling systems in one’s home remotely, communicating with a corporate office from home, or securing a home wireless network.

Stevens’ proof-of-concept demonstration successfully leverages quantum properties to secure the Internet of Things. It is believed that Stevens’ Prototype ‘Quantum Lock’ May Foreshadow the Next Super-Secure Applications. 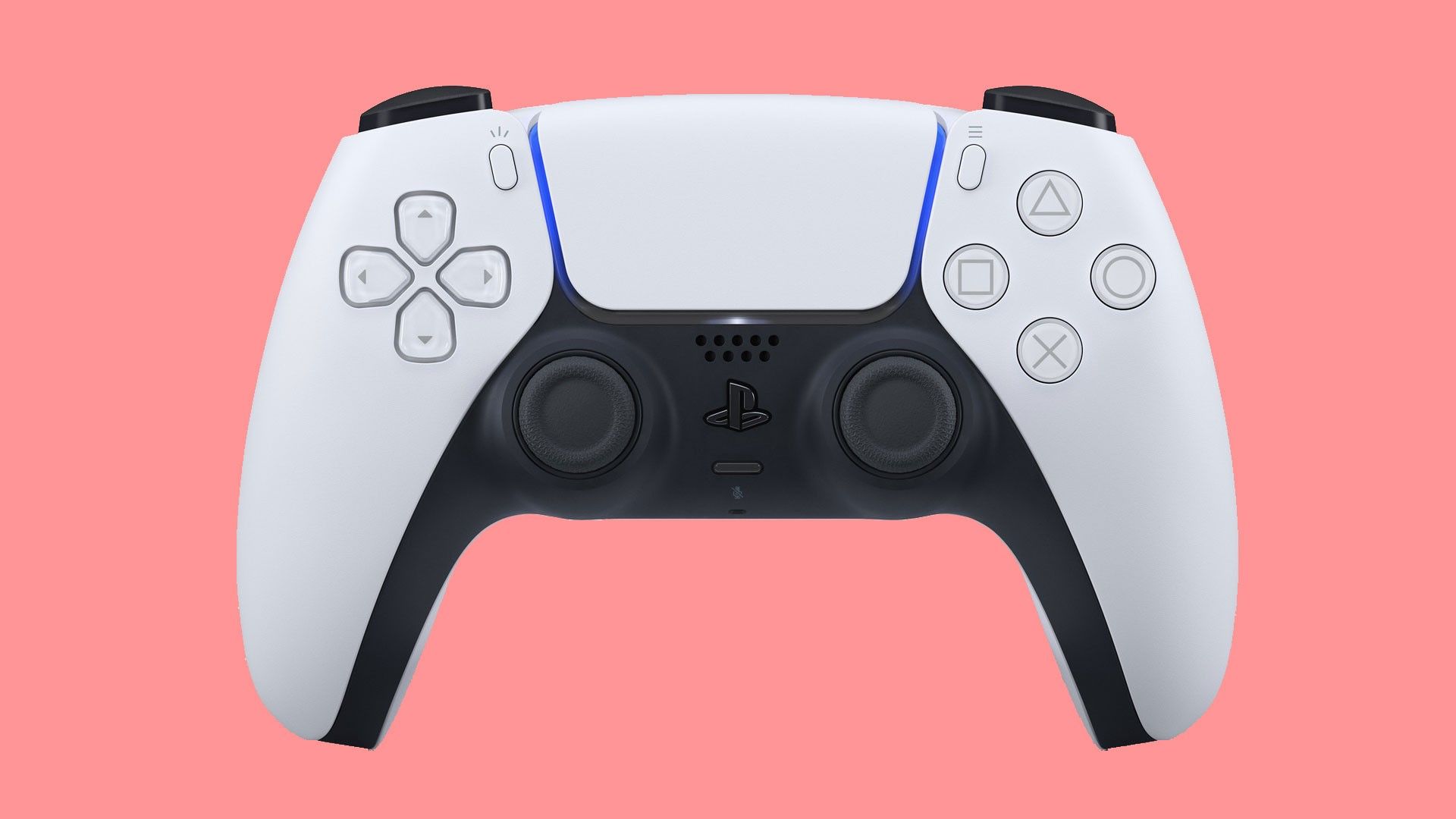