Quantum Computing — Can Blockchain be Hacked? 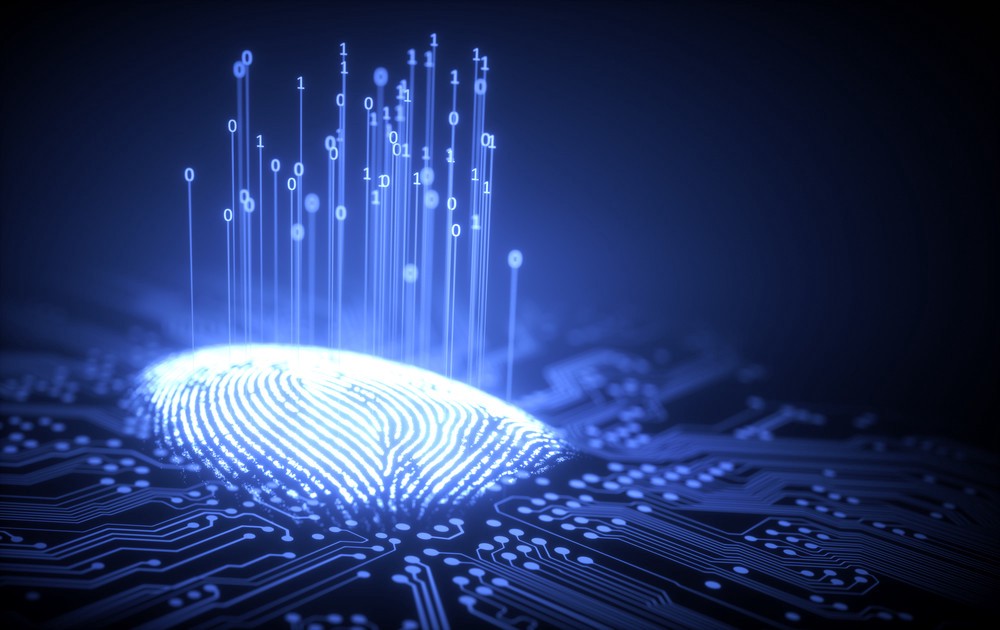 “Cryptography is the field concerned with linguistic and mathematical techniques for securing information, particularly in communications” and the security characteristic of Distributed Ledger Technology. Quantum computers have long been dubbed as the Achilles’ heel of Bitcoin and the whole cryptocurrency industry. Due to their overwhelming advantage in computing speed, quantum computers could theoretically be used to disrupt the activity not only of a decentralized system or a blockchain but of any software using any kind of encryption.

In Germany, you probably call that ‘Bauernfänger’ (since in Germany we have a single word for almost everything), in English perhaps ‘hornswoggle people’s attention by plotting an attention-grabbing headline’ or ‘buzzwords’?

This is quite common in crypto? Perhaps everywhere “social media”, the ultimate truth. You have FUD (fear uncertainty and doubt) news — spreading negative news, often without solid evidence or personal opinions. You have FOMO (fear of missing out) news — supposed to make you believe that something is great and you shouldn’t miss it, or else… A great way to persuade also described in the book Influence by Robert Cialdini.

All concluding to a more secure, fast and transparent way to transact. Examples of enterprises applying and testing this disruptive technology are here.

There is an ongoing discussion on if quantum computers could theoretically crack the encryption on a user’s wallet. The computer might be able to deduce the private key of an address only by seeing its public key. The second potential method of attack is by overtaking control of the whole network. Through the sheer speed of computation, a quantum computer could overwhelm the rest of the miner nodes on the Bitcoin network and attain at least 51 percent of the network’s hash rate. This second method could also be achieved by a single powerful miner, acquiring most (51% of the network). It is important to note that not a single attack which happened was a result of a weak point inside the Blockchain itself giving way. Rather a result of human error or outside technical vulnerability.

In principle, quantum communication enables absolute security — that is, no adversary can intercept messages or tinker with them. ScienceDaily

Relatively rarely mentioned attack that could make a lot of damage to a cryptocurrency is a Sybil attack. The attack consists of an attacker flooding the network with nodes he controls.

A DDoS attack is an attack where malicious players overload a server by flooding it with massive amounts of traffic.

The routing attack suggests that 30% of the Bitcoin network is having its nodes hosted by 13 different ISP’s. At the same time, over 60% of total traffic towards Bitcoin nodes is handled by a grand total of 3 ISP’s.

Humans that are in charge of creating, running and maintaining the blockchain network are the leading source of said networks vulnerabilities or scam (this applies for all developed technologies).

So, is Crypto doomed?

No one can exactly say what impact quantum computers will be able to execute. But there is a consensus that it won’t make the network obsolete.

There are a handful of quantum computers being developed by IBM, Google, and Intel in 2019. Before moving forward with development in the quantum space, the limitations of computer hardware have to be solved first. Furthermore, there are already existing encryption methods that would be quantum-resistant.

If there were a powerful enough quantum computer suddenly appear somewhere in the world, many cryptocurrencies already develop and deploy a mitigation mechanism. For example, by using only one-time addresses, the quantum computer can never even have a shot at cracking the encryption key of the user.

Any would-be exploit of true Blockchains or a large-scale crypto heist exploiting quantum computing. Despite IBM’s announcement, it can only be carried out by a nation-state actor or a very determined enterprise with deep pockets and a lot of physical space. IBM and other technology majors are evolving with Blockchain. It is critical that their management understands the underlying technology and how it can impact the core functions of their business and the economy overall.

Cloud computing is largely uninsured and risk-prone technology. The blockchain is infinitely better and safer than many of the legacy systems and databases used today. It does not require millions to be spent on quantum computing to break into legacy systems. One unsophisticated ransomware can be all it takes or a low-cost high-impact social engineering, or a simple phishing attack.

So, can quantum computing be used to hack the blockchain?

“What makes Blockchain hack proof is the millions of users of Blockchain. They make it difficult for anyone to corrupt the network. Each block has a timestamp and a link to the previous block forming a chronological chain reinforced through cryptography, ensuring the records cannot be altered by others.”

Therefore technically, Blockchains themselves are immune to hacking. In any case, centralized legacy systems and databases are more likely to be cracked, altered and data misused than a (decentralized) Distributed Ledger Technology.

Every new digital technology goes through those initial pains of having software defects and having people trying to hack it. These pains are only temporary and they lead to overall improvements in the technology and implementation of good practices. This should not deter SME, MNC, and other businesses from taking the Blockchain pill. The technology and practices around it will only get better. Not to mention faster and safer in the future and anyone caught lagging behind might miss out on a lot.

This article was written by Danny Christ, CEO of Moonwhale Ventures. Edited by me.

Iliya Zaki is the Head of Business Development and Marketing Officer for an STO Advisory Firm based in the U.S: Moonwhale Ventures. 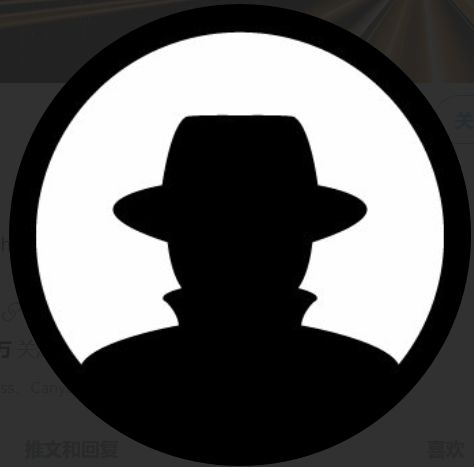