Over the past several years, there's been a distinct cooling off in the cryptocurrency markets as the initial boom has given way to an industry that's dominated by professional investors. For the market as a whole, that's been a good thing. It has driven out speculators and small-time investors that lacked a basic understanding of what they were getting involved in.

At the same time, there's also been far less ICO activity, with regulated STOs taking their place as the preferred method of fundraising for crypto startups. The relative calm within the cryptocurrency markets has even started to give casual observers the impression that cryptocurrencies are dead; that they were a fad that has come and gone like so many others.

In reality, though, the cryptocurrency markets are far from dead. On the contrary, they seem to be maturing more than anyone could have predicted, and are beginning to merge with traditional foreign exchange markets (Forex) through the efforts of crossover trading platforms that provide a single system to execute currency and crypto swaps.

They're putting a user-friendly face on the previously opaque cryptocurrency markets, and opening the door for more investors to purchase crypto-assets than ever before.

That could be a critical step in helping cryptocurrency trading become part of the mainstream financial system. Here's a look at what's happening.

The Familiar Form of Forex Trading

The heart of most of today's online Forex trading services is a multiplatform software suite known as MetaTrader 4. It's an all-in-one software solution that has long been preferred by traditional currency traders on the global Forex markets. That's why companies like FxPro, Pepperstone, and IG have all made it the cornerstone of their online operations.

The reason is easy to understand. MetaTrader 4 is jam-packed with features that make planning and executing trades simple enough for anyone to manage while offering as much analytical data as a professional financier could ever want. Major software features include:

●       Selectable trade execution modes - users can choose from three distinct trading modes – instant execution, execution on request, and execution by market. The three options provide the flexibility users need to get the most out of their currency investments.

●       Price dynamics charts – Analytical tools that provide a visualization of the movement of a currency or pair, for accurate intraday and future strategy planning.

●       End-to-end encryption – The MetaTrader platform maintains the highest level of encryption between the software and the backend servers, with support for RSA digital signatures.

●       Web and mobile trading support – MetaTrader is available as an iOS or Android app, as well as via a web GUI for direct online trading, as well as in the traditional desktop form.

The Intersection of Forex and Crypto

The familiarity that traditional Forex traders have with the MetaTrader system offered a unique opportunity for a trading platform to entice existing traders into getting started with cryptocurrency trades. That's the logic that at least one company, EagleFX, is applying to its platform. Rather than just handling Forex trades in the expected way, though, they're taking an unconventional approach.

They're making the MetaTrader 4 system available as a unified currency trading platform that handles both fiat and cryptocurrencies at the same time.

The system allows for standard currency pair trading, just like all other Forex platforms do, but also offers crypto/fiat pairs within the same interface. In addition, users get access to the same comprehensive market data about cryptocurrency movements that legacy Forex traders have come to rely on to create and execute their investment strategies.

A Step Toward Unification

By merging cryptocurrency trading into an interface that the existing Forex traders are used to, such a system could create a bridge that can effectively merge the two markets into one single global currency exchange.

That should bring even more experienced traders into the cryptocurrency ecosystem, which should go a long way toward assuring even greater stability over the long term.

In that way, this could be a big step in the maturation of the cryptocurrency world, and could finally see it become the established financial market that so many enthusiasts had envisioned during the early days of the crypto boom.

It seems likely that more companies are going to jump at the chance to merge their Forex and crypto trading offerings, and as they come online, it should produce a noticeable spike in cryptocurrency adoption.

Of course, there probably won't be a repeat of the days when crypto-assets seemed to go nowhere but up, but that doesn't mean that the market doesn't still have room for some new growth.

In fact, wide-scale buy-in by currency traders will mark a significant step in the evolution of cryptocurrencies as legitimate investment vehicles – and one that should be a welcome development for everyone in the space. 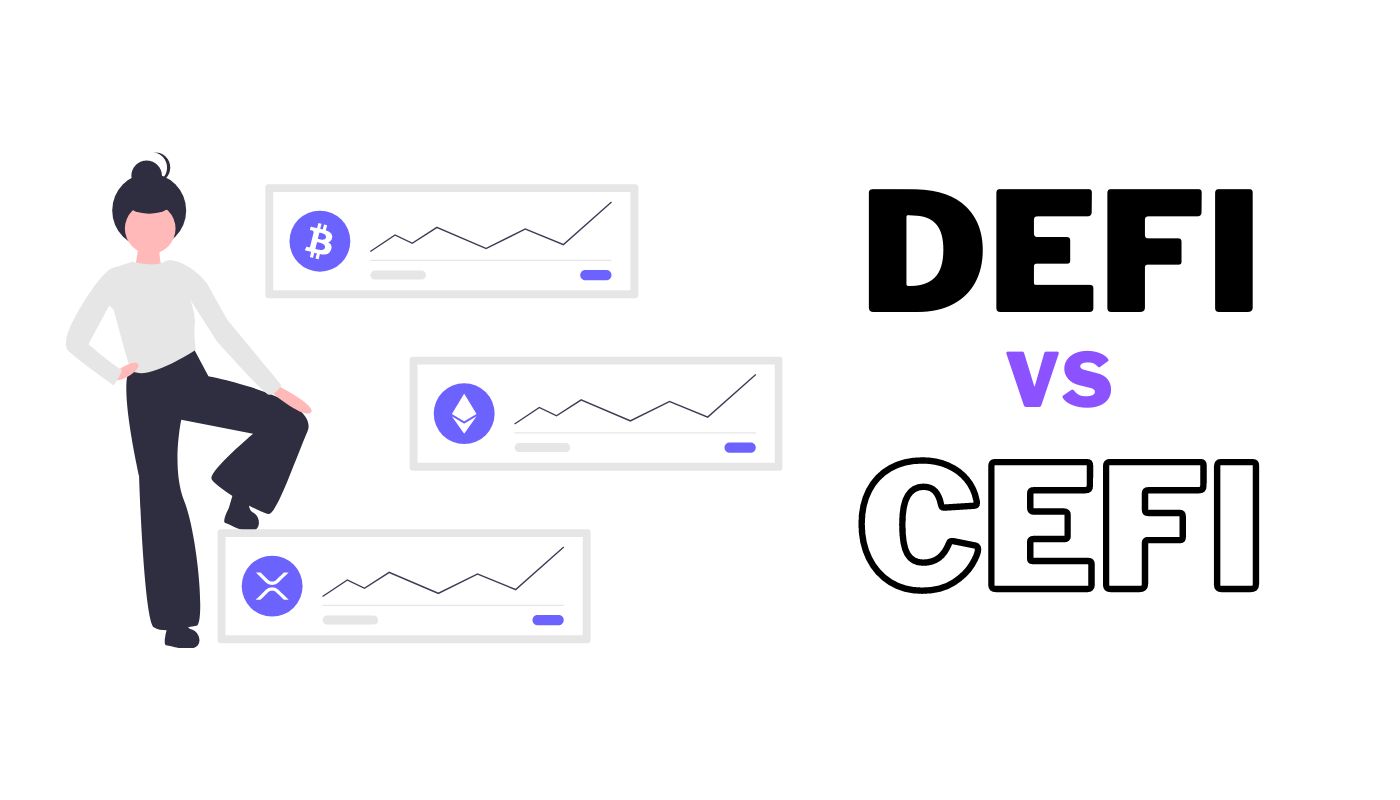 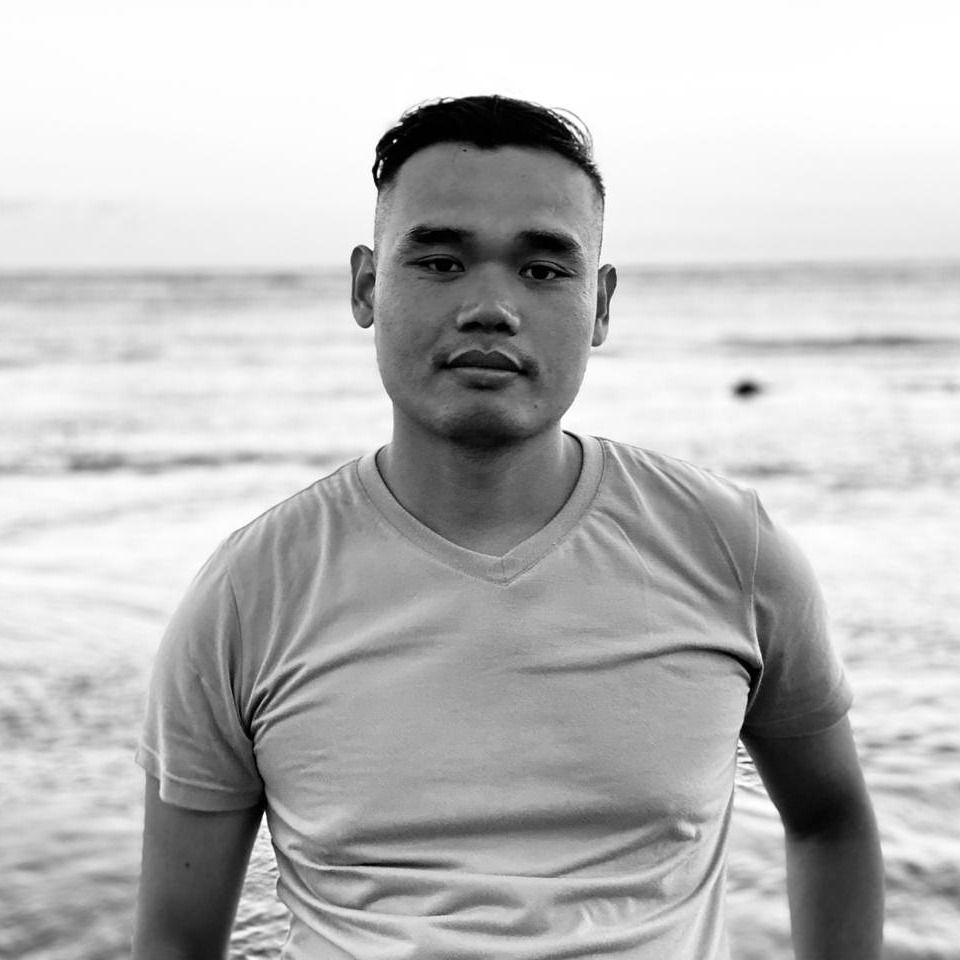