Provably Fair Game Designs Will Be The Future of e-Gaming: A Deep Dive 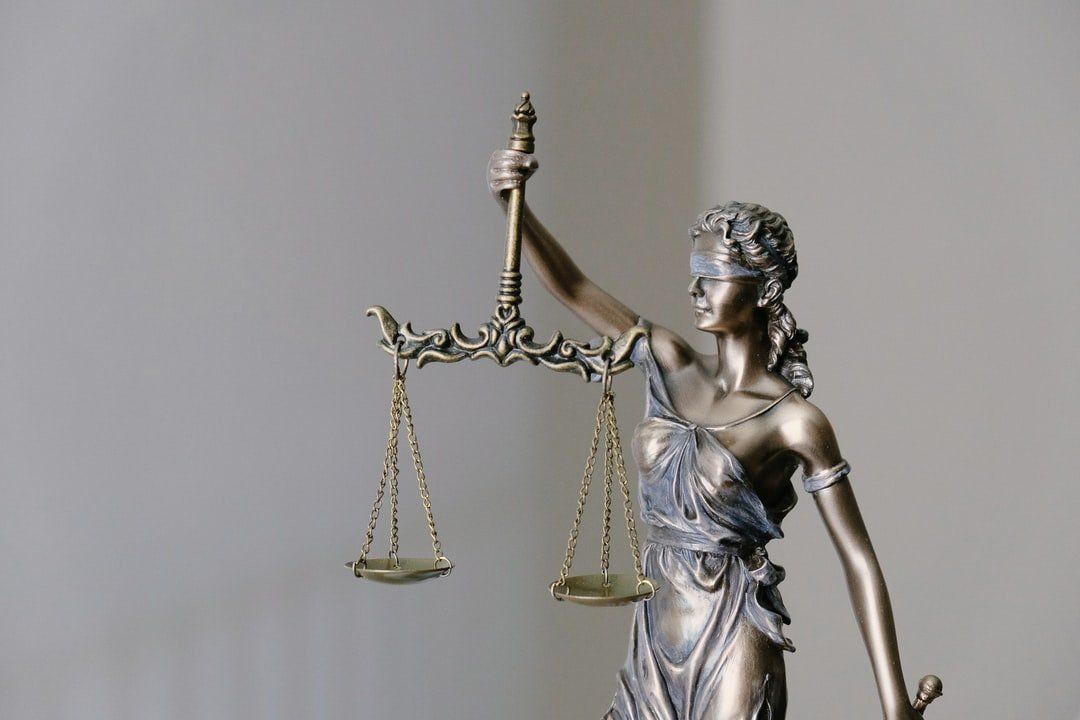 Tornike Razmadze is the CTO of Fortunejack.com.

Provably fair games ensure fairness and establish a new paradigm where fairness in gambling is maintained by “math” and provable hashing algorithms instead of players placing trust on an unscrupulous casino’s and their goodwill.

Having worked in the gambling industry for almost two decades, I have a pretty good idea of what makes it tick. Not only from the perspective of the platforms themselves but also the players, who, after all, are the lifeblood of any operation. The online gambling market is expected to reach USD 87.75 billion by 2024, and provably fair games are going to be a big part of it.

As far as the latter is concerned, one of the main concerns in the minds of gamblers – historically as well as in the digital age – is the question of fairness. Before chips are placed on the table, or coins plugged into a slot machine, the player needs to be confident that they have a fair shot at winning. This is true, no matter how steep the odds are. Over 180 million Americans play the lottery at least once a year, knowing full well that their chances of hitting the jackpot are minuscule, and their collective hope funds annual ticket sales worth around $70 billion. Why do they do it? Because they know there’s a chance. And they see the game itself is fair.

Provably fair algorithms bring a new era of opportunities to the online gaming industry. Unlike black-box algorithms widely used amongst luck-based games involving their stake which is verifiable by anyone, including every participant of a particular match.

This basic premise – that platforms cannot alter players’ bets to ensure that they lose and that players can quickly detect any fraud against them – is a game-changer for the industry. No longer is the algorithm by which a game’s outcome is decided cloaked and guarded in secrecy. Fairness and transparency are watchwords for this latest evolution of gaming, wherein the process of drawing numbers and making payouts is demystified, at least to the extent that a player can verify that they were not unduly disadvantaged or, even worse, swindled.

Provably fair is perhaps best explained with a simple example. Imagine a game in which a player must suggest a number, with the casino then the following suit. If the sum of the two numbers is odd, the player wins; if even, he loses. The fact that the casino reveals its number after the player may, in the past, have provoked raised eyebrows. After all, what’s to stop an unscrupulous casino from favoring number which, when added to the player’s, gives an even number?

With provably fair, the casino selects its number before the player, encrypts it, and sends it to them. As such, it’s already locked in with no possibility of manipulation. After the player then guesses a number, the casino sends a key to decrypt its number, with the player thus able to verify that the game was fair.

Provably fair seed event helps to generate publicSeed and use a trustless randomization service that disallows players to have a direct influence on in-game randomization.

The Pseudorandom number generators provide such a series of totally random outputs that are generated by the seed. The inclusion of an initialization variable creates an opportunity to use this as a key to validate the performance. The seed used in the algorithms protected by this paper can consist of two main parts:

• PublicSeed: Participants should only produce or add to it (with equal amounts of influence) after the contribution of hostSeed has been distributed to each player in a particular game.

• hostSeed: kept secret until the end of a specific game. Compared to a private key in asymmetric cryptography.

A random hostSeed must be created to start a new game.

• If only a single player bets against an attacker, a hostSeed can be created by the host to use any entropy source (ideally, a true random number generator).

• Where multiple teams are betting against an investor, an established equal seed case may be used to produce hostSeed. When different players compete in a game, hostSeed must not be produced by a single entity, as this would cause a consortium to gain an advantage over dedicated players by sneaking hostSeed early to a chosen bunch of players.

1 producing a single random output The output production feature must be challenging to invert in order to safeguard outputs from being repetitive until hostSeed is exposed. Since any entity in control of hostSeed may predict outputs of a provably fair algorithm, there must be no issue about equity until each player has the same amount of data (ideally nothing) about hostSeed during the gameplay.

Series - If several players compete in a game of several betting rounds after output generation, a new publicSeed, decided by each competitor or a non - trusted device, shall be used during each round wherein bets may be made.

A cryptographic nonce should be used to create multiple outputs that used a single set of seeds. The nonce used in provably algorithms is unique and stable.

A nonce can only be used once for just a single seed set and appended to the initial publicSeed, producing a special performance for successive bets generated with the same seeds.

The Evolution of Fairness in Gambling

The concept of a house edge means that casinos have a natural advantage over players. But this is something that customers accept when they cross the threshold. To players, fairness doesn’t mean an even playing field as much as a fair crack at the whip.

In the past, no casino could ever truly guarantee that their games were fair, giving rise to accusations of rigged games and impossible odds. Many decades ago, such accusations were darkly muttered under one’s breath – and we don’t need to run through the history of casinos and the Mob to clarify this point.

In the digital age, the question of fairness has been solved in recent years due to the emergence of provably fair gambling. Based on the SHA-2 hashing algorithm, provably fair enables players to peer inside the black box governing the game and verify its neutrality.

Numbers that are generated cryptographically during the gameplay provide indisputable factual evidence that nobody has, or indeed can, tamper with their playthrough. The numbers are generated through a cryptographic hash function that ensures that there is only a ‘one-way’ decryption of data.

This mechanism ensures fairness and establishes a new paradigm where fairness in gambling is maintained by “math” and provable hashing algorithms instead of players placing trust on unscrupulous casinos and their goodwill – we know how that goes.

What Games Can Be Provably Fair?

The trustworthiness of a casino undoubtedly influences its popularity, but unless there are enough games to provide the desired user experience, it will never gain lift-off. Thankfully, provably fair games tend to be extremely fast-paced and super fun to play. Most titles are also highly customizable, yet refreshingly simple to operate.

Despite the advent of provably fair gaming and the clear benefits, it brings to players of all stripes, the industry is still awash with slots, live casinos, table games, and other classic gaming entertainment that do not qualify as provably fair. This is something that should give pause to all players, particularly given the ease with which provably fair can be implemented by betting platforms.

Casinos that support provably fair technology, and make its inclusion visible to players, have a decided advantage over legacy platforms, showcasing a commitment to openness and honesty. The future of online gambling is being built on values of fairness, accountability, and transparency. Where players are “gods” and not “kings,” this is a significant change from the status quo. We could see more and more online casinos opt for this route in the future as customer behaviors shits towards a platform that is transparent.