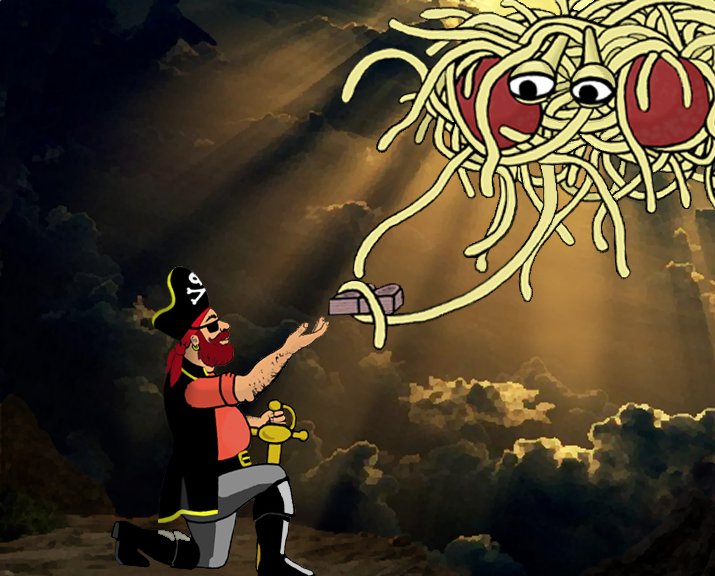 Crypto exchanges have emerged the tool to profit from crypto asset ownership but they are far from being without their pitfalls. The exchanges, as a centralised point of sale, do not fit well with the idea of a decentralised financial system: they are a single point of failure, but this is not the only issue.

Like all nascent markets, there is a lack of liquidity in crypto markets making them difficult to exit at the right price. The growth in exchange use has boosted overall liquidity, but such an increase in trades is yet to have the ultimately desired effect. In Bitcoin markets, for example, this lack of liquidity is compounded by the fact that many BTC holders are sitting tight as the value rises and are unwilling to put their Bitcoins back on the market.

Those holding crypto and waiting for their assets to reach a certain profit level subsequently flood the market, which accounts for the volatility and massive price swings that we see on crypto markets

This is where proposed futures markets can really help. They will facilitate the shorting (selling) of Bitcoins that are not actually held by the seller but are contracted to be sold and then bought back later at a lower price. This may bring stability to crypto markets as it increases trade volumes and could balance out the current bullish trend on the market. Price slippage woes are compounded by the fact that many crypto exchanges require users to wait for their transactions to be confirmed and these waiting times can be several minutes.

Moreover, the lack of liquidity carries two main problems for crypto exchange users, namely: large spreads on the thin markets due to the low number of bids for the assets, in addition to demand and supply inefficiencies. Secondly, the large price swings on these thin markets means price slippage occurs, with trades not executed at the price proposed.

As mentioned above, crypto exchanges constitute a single point of failure and so are a target for hackers. Mt. Gox, the world’s leading exchange of its time, is the most publicised and largest hack to date, with unrecovered Bitcoins totalling 650,000. Mt. Gox later filed for bankruptcy.

Another notable hack occurred at one of the world’s most popular exchanges, Bitfinex. In the second largest crypto hack witnessed, 120,000 BTC was stolen.

Because blockchain data inputted is immutable, it is more susceptible to theft by hacks. This immutable nature means all transactions are final, with complainants may as well taking their grievances to the Flying Spaghetti Monster to be resolved. In addition to there being no legal recourse for stolen or lost funds, technologically, crypto assets cannot be recovered or frozen without forking to reject the transactions, something that needs consensus.

Moreover, exchanges aren’t willing to act as anything other than a third party that only arranges trades between buyers and sellers. This means that they are not a direct counterparty to every transaction that takes place and so are not bearing much responsibility for what takes place on their platforms. However, it must be said that they do act as a counterparty where they can correctly make margin calls in time to recoup funds from the wrong sides of contracts.

There are many exchanges operating sophisticated platforms, but, as an analyst from Bank of America Meryll Lynch noted, “by and large these do not offer the same quality of technology as the large global exchange groups.”

The systems the analyst is talking about can cost up to 10 million USD to operate and maintain per annum, with prices starting from $500k for smaller exchanges. Moreover, the more expensive and advanced the technology, the more they are able to detect market manipulation and other fraudulent activities. Crypto exchanges in their current forms just aren’t able to do this.

The future of exchanges

However, a decentralised exchange would bring transparency to trading, meaning it would be near impossible to falsify transactions on platforms running on a blockchain. Meanwhile, the concept is superior due to it being able to leverage the technology which the currencies being traded are based on.

Let’s not forget, a decentralised exchange would also mean that there is no single point of failure, meaning large hacks are harder to pull off.

Daily cryptocurrency trading volume is still in its infancy at around 16.5 billion in USD, whilst daily Forex market trading volume is estimated by some to be worth as much as 5 trillion USD. The question is, do we bridge traditional and crypto financial markets, or do we leave crypto to run its own course and maybe, just maybe, have the concept of decentralised exchanges run to the core of all financial markets…

Learn about CyberTrust by heading to our website, joining our Telegram channel or read some more of our analysis on our Medium page. 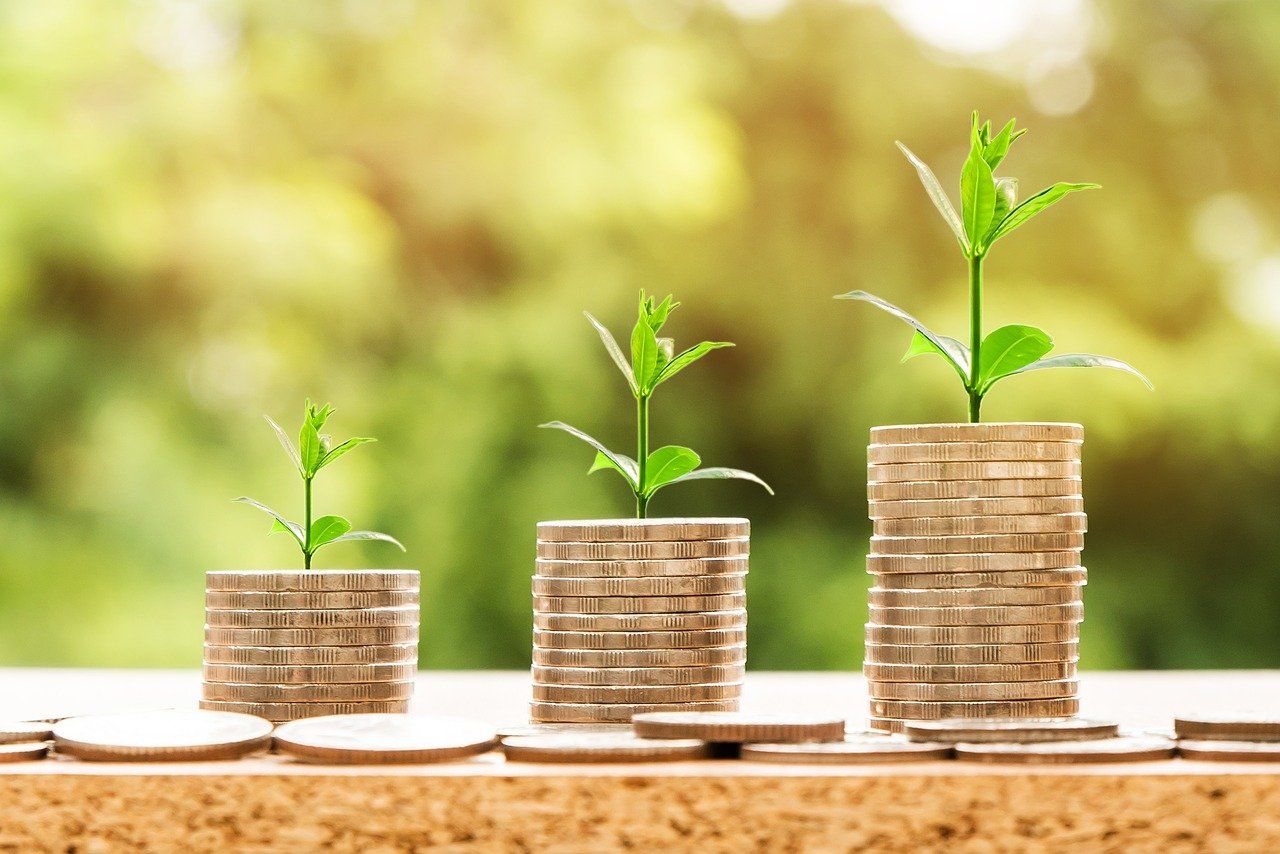