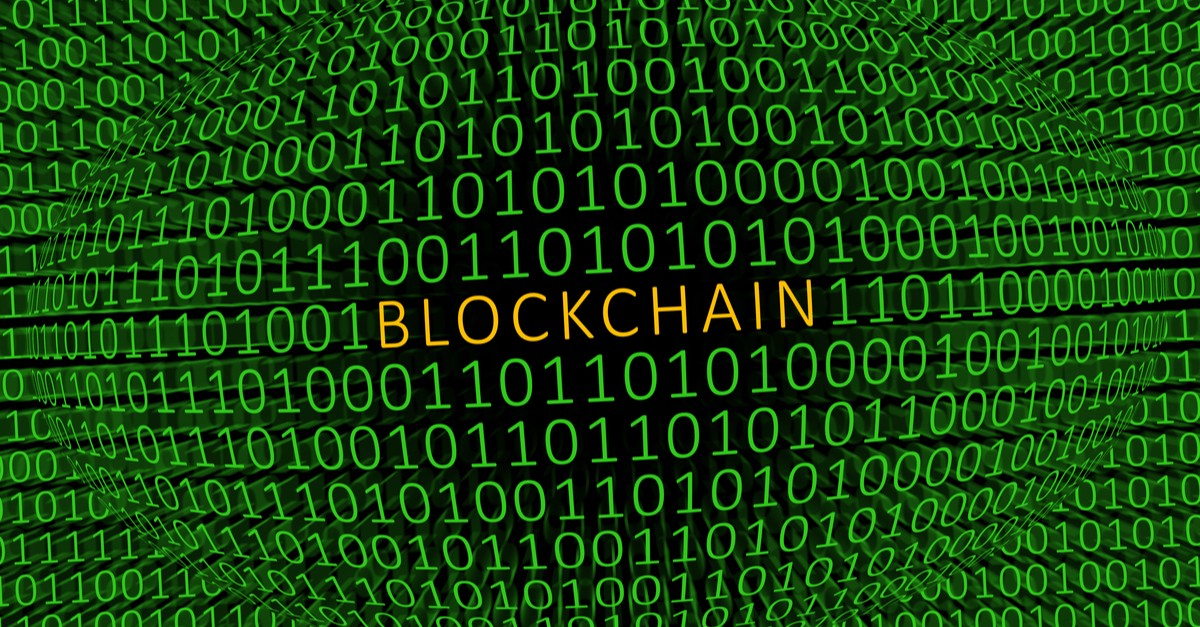 You cannot be a crypto investor or entrepreneur without having a real understanding of the differences between these types of blockchains as well as their implications. Even if they are based on similar principles, their operation is, in fact, different to all levels. So the tokens issued by these blockchains will not be assessed in the same manner.

What are the main differences?

A blockchain is so-called “public” (or open) when anyone can become a member of the network without conditions of admission. In other words, anyone wishing to use the service proposed by the network can download the protocol locally without having to reveal his or her identity or meet predetermined criteria. A protocol is a computer program that could be compared to a Charter in that it defines the rules of operation of a network based on a blockchain. For example, the members of the bitcoin network download the Bitcoin protocol (through the intermediary of their “wallet”) to be able to join the network and exchange bitcoins, but the only condition is to have an Internet connection.

It is different with a private blockchain (or closed) since the members of the network are selected before being able to download the protocol and therefore use the proposed service by the network. The mining capabilities and the system of consensus as a whole are centralized within the hands of the same entity. A network based on a private blockchain is therefore not decentralized in itself.

Finally, consortium blockchains provide many of the benefits of private blockchains without conentrating the mechanism of the consensus between the hands of the same entity.

In this article, we will mostly focus on the différence between public and private blockchain.

ADVANTAGES AND DISADVANTAGES OF THESE DIFFERENT TYPES OF BLOCKCHAIN

A public blockchain is ideal when the network must be truly decentralized, which means that no central entity controls the entry of the members on the network and the consensus mechanism is democratic. A democratic mechanism of consensus means that all members can become a minor and that these minors are in competition to add the blocks to the blockchain (at least when the mechanism of the Proof of Work is used).

But this decentralization has a cost:

- A cost per transactions which can be high: Minors only participate in the process of mining because they hope to get the reward (coinbase and fees) allocated to minors who have added a block to the blockchain. For them it is a business, this reward will finance the costs they have incurred in the process of mining (electricity, computer equipment, internet connection). Tokens that are distributed to them are directly issued by the Protocol, but the fees are supported by the users. In the case of the bitcoin, for example, minors receive 12.5 bitcoins for each block added, to which are added fees paid by the users to add their transactions to the blocks. These fees are variable and the higher the demand to add transactions, the higher the fees.

A consortium is a network in which the members that can participate to the consensus mechanism are pre-selected. This type of blockchain is generally regarded as partially decentralized to the extent that the identity of the minors is known and that it is possible to make public or not the transactions added to the blockchain.

This type of blockchain is implemented in the same manner as private blockchains that we describe below but the difference is that the consensus process is not concentrated into the hands of a single entity.

The consensus mechanism is centralized in the hands of a single entity which mission is to verify and add all transactions to the blockchain. A network based on a private blockchain, therefore does not need to use a mechanism such as “Proof of Work” or “Proof of Stake” which are complicated to implement and expensive. The problems of security being much more simple in the case of private blockchains, it is possible to apply the mechanisms of consensus lighter, more effective and therefore easy to deploy such that the BFT.

Such control of the consensus has several advantages:

- The manipulation of the blockchain: It is indeed possible to come back at any time on the transactions that have already been added to the blockchain and therefore change the balance of the members. In a public blockchain, such operation would require that 51% of the hashing power (i.e capacity to mine) is concentrated in the hands of the same entity. This not theory anymore since it happened beginning 2014 when the cooperative of GHash minor reached the 51% threshold.

- An absence of fees: the fact that the mining process is not competitive and that there are no minors to remunerate, there are no costs and rewards attached to transactions.

- Private data: the entity in charge of the administration of the blockchain may also decide to control who can enter the network or not and if the transactions will be public or not.

You may ask what makes the private blockchain better than the shared database as we know them today?

The flexibility of this type of blockchain might be very useful to a large number of industries who face operational or regulatory constraints.

For example, a distribution company that wishes to follow each of the products of its stocks using a blockchain might choose to use a private blockchain for its properties of immutability, transparency, security, and flexibility. Such an undertaking would have no interest to use a public blockchain.

Similarly, a network of bank wishing to use a blockchain to perform and record transactions, would be subject to confidentiality obligations and therefore forced to use a private blockchain or a Consortium as did the R3 network with its Platform of Smart Contracts” Corda”.

If you enjoyed this article please do not hesitate to like it and share on social media!!