[Full discolosure: this post was written in promotion of fourweekmba.]
It was September 25th, 2008.
Gabriel Weinberg, had time and money to devote to projects he felt passionate about. He had been tinkering with hundreds of projects in the last couple of years, since he had sold his previous company.
Until he finally found the project he felt more passionate about. How did he know? He kept working at it.
The idea might have not sounded exciting at the time. Gabriel wanted to develop a search engine, that would be focused on three elements (which he thought Google was missing).
First, provide a search engine less skewered toward advertising. Second, a search engine able to provide direct answers to users‘ questions (what DuckDuckGo calls “Instant Answers”).
Third, and what would prove DuckDuckGo‘s killer application over the years, was the focus over privacy. In short, DuckDuckGo challenged the classic assumption, that search engines, to make money, had to harvest huge amounts of users‘ data.
Instead, DuckDuckGo, provided relevant answers and advertising mainly on a context-basis. And it threw the data on the fly.
At launch day, on September 2008, there were no international newspapers’ headlines.
There wasn’t a single trace of DuckDuckGo’s launch.
That didn’t happen because it was not what Gabriel Weinberg was looking for.
He just wanted to know whether he was on the right track to building the kind of search engine he had in mind.
That day he launched DuckDuckGo on a forum, Hacker News.
From there he gathered quick feedback, and in the next three years he iterated on that feedback.
DuckDuckGo would gain traction by 2011, when he also raised $3 million from Union Square Ventures. From there it followed the so much dreamed Hockey Stick Growth curve: 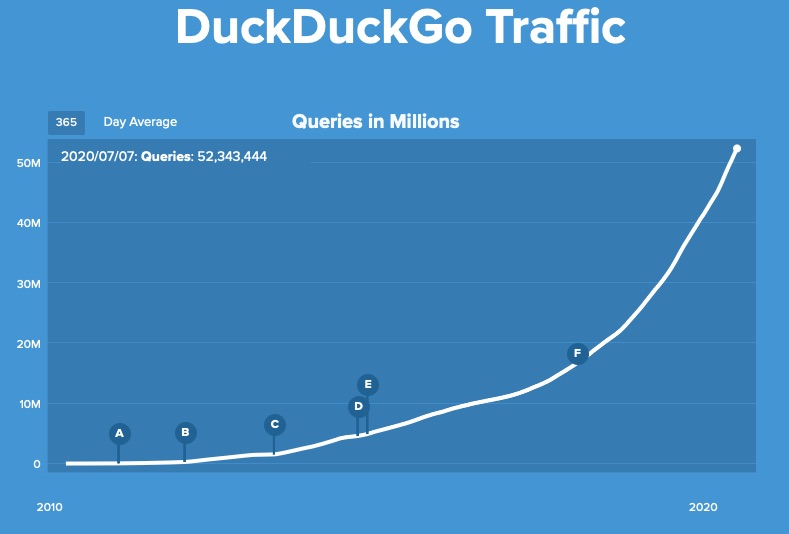 Since a few years, people are questioning whether DuckDuckGo would keep growing, as privacy might become less of a concern in the future.
And yet, what I like to call, privacy as a business model, has proved extremely powerful for DuckDuckGo. Privacy becomes a business model because it influences the whole business.

Negative marketing against tech giants works as a positive lever

Another note of thise privacy-driven business models, is about how marketing works via negativa. In short, the privacy-based business model will work to dismantle given assumptions on which current tech giants have been built upon.
Therefore, it provides an alternative, and as such it gives an option in markets that are mostly dominated by one or a very few players.
This type of marketing is inspired by the frustration developed over the years, as former startups turned tech giants (what we can call the scaling dilemma).
As DuckDuckGo pointed out “Our vision is to set a new standard of trust online. The Internet shouldn’t feel so creepy and getting the privacy you deserve online should be as simple as closing the blinds.”
This sort of liberating vision is quite compelling and works as a basis to lower the switching costs associated with getting used with a new search engine.
If you’re really motivated by privacy you will push through the initial friction of getting used to DuckDuckGo.

From asymmetric to symmetric

To recap, as a result of a web that got mostly monetized in an asymmetric ways, in the last decades we saw the following:
Money asymmetry
Users get a free product, companies pay to gain visibility through that product. The product is completely subsidized.
Data asymmetry
To sustain this model, product have built-in mechanisms to harvest data, which is used to offer a better service, but it’s also repackaged and sold to companies as attention currency. The asymmetry here is that the data the user gets from the free service is small compared to the ability of the tech company to use and monetize that data. In short, where the user has the data in the form of entertainment (news in the feed), this data the user gets is not scalable, and it has limited value. On the other hand, the users’ data get processed by the tech giant in a scalable way. This triggers network effects, that makes the advantage of the tech platform much larger compared to that of the user. It’s important to highlight that this asymmetry works at individual level, not necessarily at societal level.
Marketing asymmetry
As the key stakeholder (the user) and the key customer (the company paying for visibility) are two separate entities. The platform has to hide as much as possible the monetization process from users (take the case of Google’s advertising redesign to make them look as organic results). This creates a belief in users that most of what they see is free, and the average user ignores the fact that there is a monetization going on (and perhaps the user doesn’t care as long as the service works well). This sort of asymmetry in the communication, transforms marketing in a set of engineering processes, to hide as much as possible how the company monetizes its core asset, so that the user doesn’t feel like a product.

A privacy-based business model, will have specific features that influence its technology, how it monetizes it and how it communicates it. More precisely:
It affects product engineering, as a privacy based business model has to make sure that it collects the minimum amount of data necessary to make the service work well, while throwing it on the fly.
It changes the monetization strategy: as also the way the platform makes money, even if hidden, it has to be context-based, not behavioral-based.
It lowers switching costs as the sole fact that the product offers privacy as value proposition, it makes the user pass through the initial friction to switching up.
It is a different type of marketing what we can call contrarian marketing, as it offers an alternative to the current, dominant players, by dismantling their core assumptions.

Is it Time for Small Businesses to Go Online or is it Too Late? 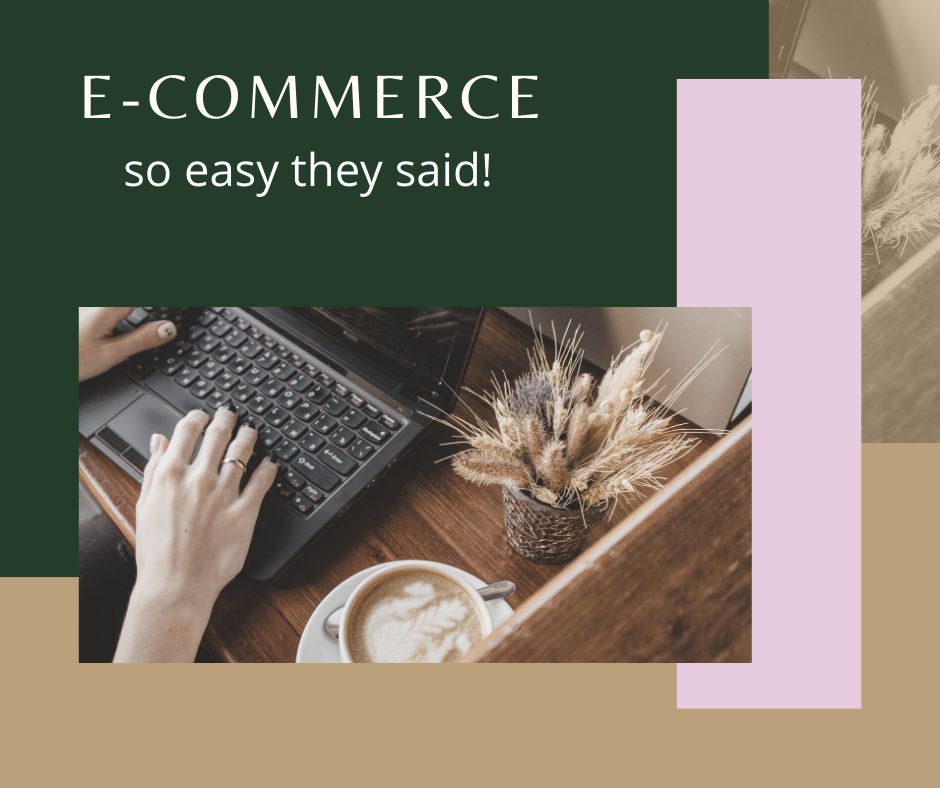 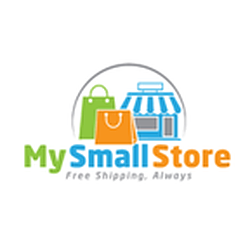