Uniris is a permissionless integrated services platform capable of meeting a fundamental need: giving everyone back the control over technology. In this way, we are part of the promise of a safer, more inclusive, and truly decentralized world.

4 years of research and 12 influential international patents endow Uniris with the technological attributes that the predecessors have lacked — scalability, speed, reliability, and simplicity of native biometric recognition. These patents shall be given to open source communities to foster participation and hence accelerate the pace of innovation.

What is a decentralized identity? How is Uniris different?

The term “decentralized identity” has greatly gained in popularity. Mainly, due to lack of trust individuals are experiencing against centralized applications (validation & storage) and misuse of their personal information.

Instead of storing data at a single location and thus creating an opportunity for a Single Point of Failure, a hack or an immoral misuse, decentralized identity enables its users to issue, encrypt and use their identity attributes (e.g. name, age or nationality — they are called DIDs: Decentralized Identifiers) as a proof of identity or a mean of authentication, based on the blockchain technology.

Based on 4 years of research and a dozen patents the decentralized identity is made possible by Uniris blockchain and the (100%) trust created by ARCH Consensus which directly gives back the right to control and protect personal information to individuals.

The biggest challenges related to Digital Identity are overcome by ensuring both data immutability and integrity by bringing blockchain and biometrics together. This allows to work on diversified use-cases and conduct numerous Proof of Concepts, including one in collaboration with the prestigious Paris Olympic Games 2024.

The French National Council of Industry, certified Uniris to contribute to the security of major events such as the Olympic Games Paris 2024, Rugby Worldcup, Rolland Garros, etc...

Where is the focus?

Scalability: >1 million transactions/sec. The blockchain is built from grounds-up completely rethinking the way they operate. Instead of chained blocks of transactions, each block is reduced to its atomic form, i.e. each block contains one transaction and each transaction will be chained in its own chain called TransactionsChains. Hence having the potential of infinite blockchains.

On the other hand, ARCH Consensus makes it possible to obtain with certainty the same answer by querying 200 nodes as would be obtained by querying 100,000 nodes. Thereby ensuring exponential horizontal scalability with TransactionsChains and ARCH Consensus.

Security: 0.0000001% risk of fraud even with 90% of malicious nodes. ARCH Consensus is based on Hypergeometric Distribution Laws where only 200 nodes are needed to validate a transaction even if there are 90% malicious nodes. (To compare, Bitcoin network is compromised with just 51% malicious nodes)

Simplicity: People of any background, age can with the tip of their finger control their identity and at the same time do any transactions. The Biometrics is based on the internal vein structure of the person’s finger. It is impossible to reconstruct the inside of a finger. This is designed and built for the world population

As you can see, the market standards are clearly outperformed by many folds!

Hence UCO will be distributed far and wide as fast as possible to reach millions if not billions of users in a short perid of time. Thus making the entire system richer by better distribution and at the same time each individual will get rich right along with it. This is possible by gamifying the delivery of UCO.

Blockchain.io (Subsidiary of Paymium) is one of the oldest crypto exchanges in Europe, they are fully committed to carefully selecting and list tokens from promising projects.

Connect with us here

Inside Graphic Design: A Look at Alepo's Rebranding for the 5G Era 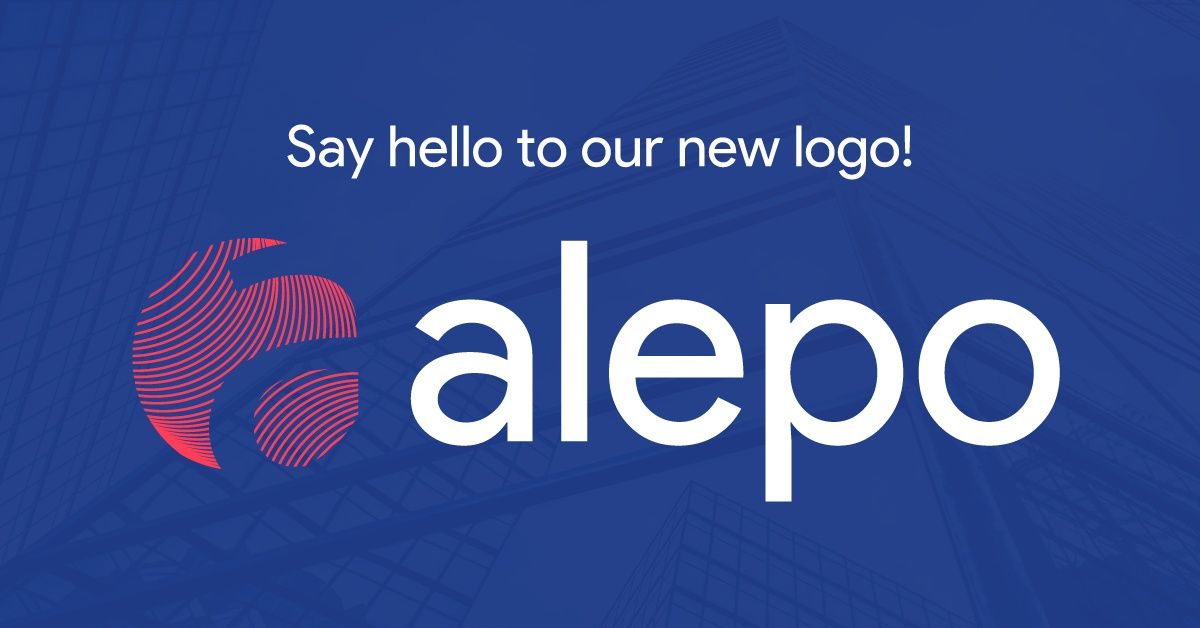 How to Automate Your VPN Setup With Ansible 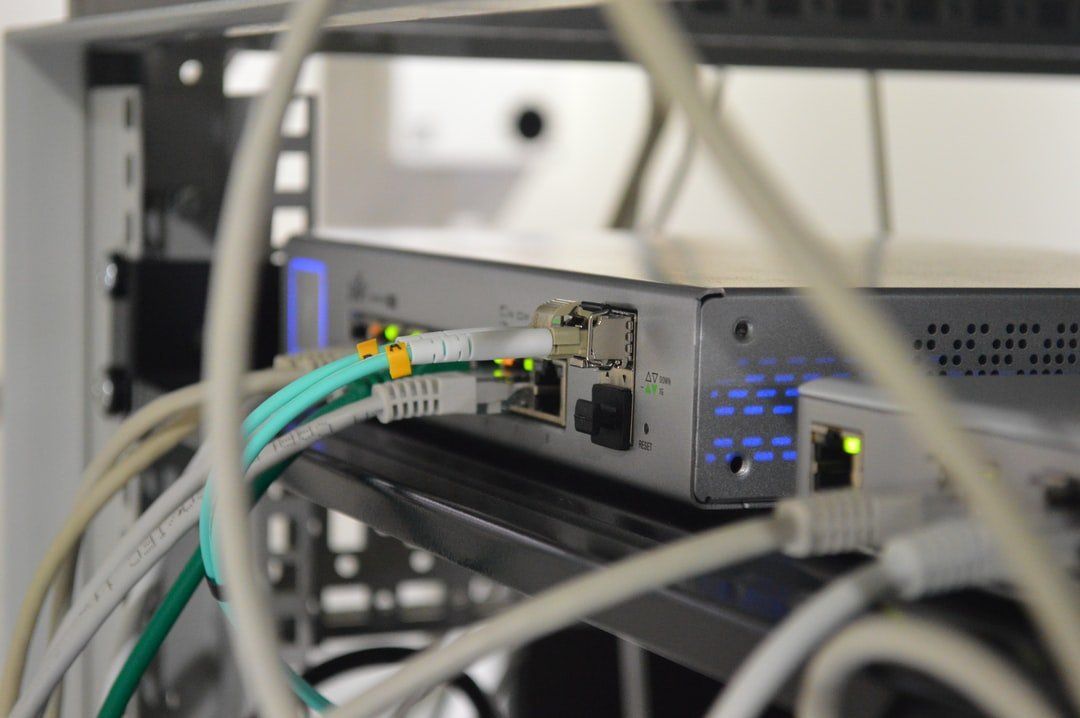