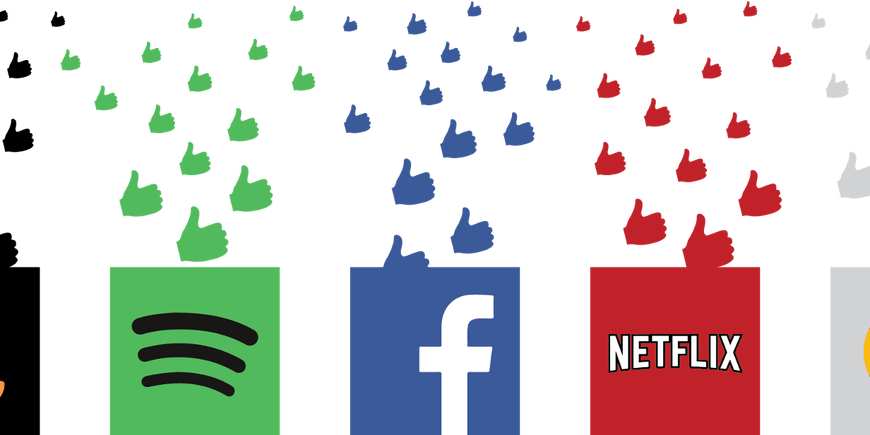 I am an enthusiast about Data Science

Recommendation systems are everywhere right now like Amazon, Netflix, and Airbnb. So, probably that would make you wonder that how these engines work, so in this article I will try to explain the Popularity based recommendation system.

Types of recommendation systems are as follows:

As the name suggests Popularity based recommendation system works with the trend. It basically uses the items which are in trend right now. For example, if any product which is usually bought by every new user then there are chances that it may suggest that item to the user who just signed up.

There are some problems as well with the popularity based recommender system and it also solves some of the problems with it as well.

The problems with popularity based recommendation system is that the personalization is not available with this method i.e. even though you know the behaviour of the user you cannot recommend items accordingly.

So, I hope you now have enough idea about the popularity based recommendation system. So, let’s get our hand dirty with the code. The link to my notebook and data is here.

First of all we will import the numpy and the pandas which we are going to use a lot and the class that we created which includes the methods like create which basically creates the recommendations and the recommend which recommends the items to the user.

After that we have to merge the two datasets that we imported.

In this section we merged the two by droping the dupliactes song_id.

Because it is a large dataset I have only considered first 10k rows.

After changing the length of dataset I have done some additional modification.

In which I included the one column named song and which concatenates the title and the artist of the song.

This step finds out the unique users and items in the dataset.

This section of code splits the dataset into training and the test dataset using 80–20 ratio.

So, as you can see here that although if we change the user the result that we get from the system is the same since it is a popularity based recommendation system.

Don’t forget to clap and put down your thoughts about the article. Thank you :)

Related Stories
Subject Matter
3 Key Advantages of Open-Source Intelligence by @effectgroup
#osint
Real-Time Data Processing for Analytical Use Cases: Is it Worth it? by @taavi-rehemagi
#data
The Role of Machine Learning in Data Cleaning by @zaraziad
#merge-purge
How To Build and Deploy an NLP Model with FastAPI: Part 2 by @davisdavid
#natural-language-processing
Jupyter Notebook Tutorial Using the Modzy Python SDK by @modzy
#modzy