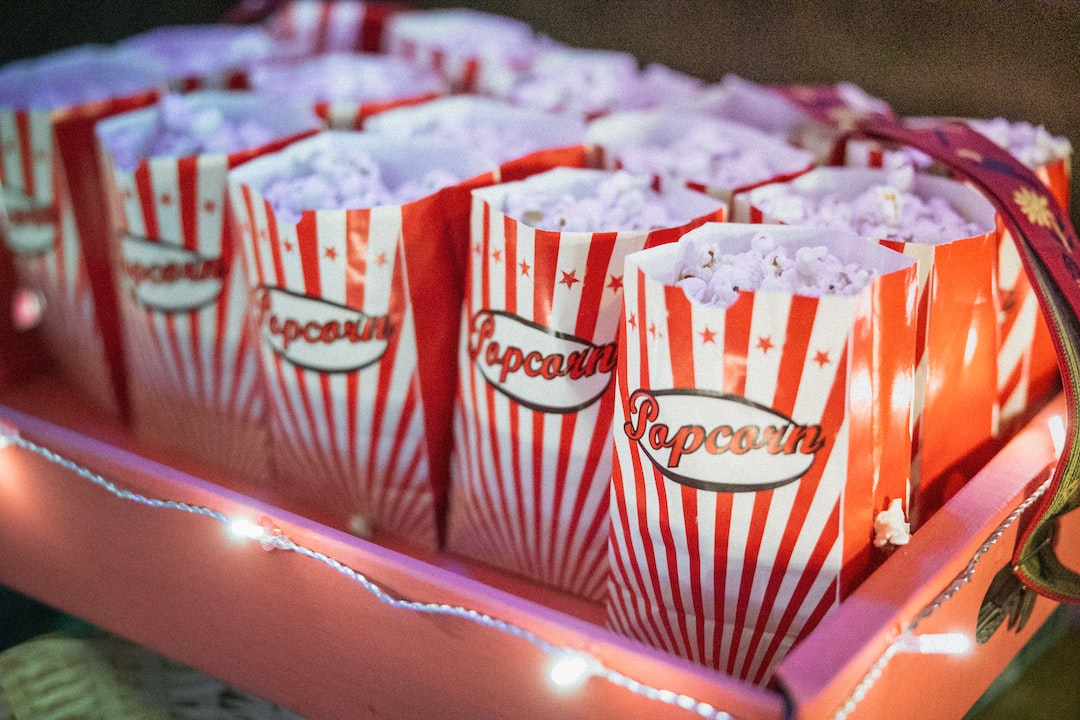 This morning several news articles celebrated the "return" of Popcorn Time after it apparently went offline a few years ago. This claim simply isn't true,
neither is the assertion that the just released version of the app works as well as the previous one. In fact, Popcorn Time is facing a wave of complaints from users experiencing a wide range of problems that simply didn't exist before.

Six years ago, the application known as Popcorn Time did something no other BitTorrent-based tool had ever managed to achieve.

Rejecting bland text-based interfaces and the need to scour multiple
torrent sites, Popcorn Time presented content in a beautiful Netflix-style interface. This simplicity resulted in soaring popularity and attention from copyright holders, who did whatever they could to take it down.

However, since the original code was open source, new forks sprang up creating yet another new game of whack-a-mole. A few years ago, Popcorn Time went offline but yesterday was resurrected from the dead with a great new version. At least according to multiple news reports today, none of which are true.

While it’s had its ups and downs over the years, Popcorn Time never went away. Yet this morning it was declared as being “back from the dead”, just in time to entertain people “during the coronavirus pandemic.” This narrative was repeated by several tech publications with at least one claiming that the new version works as well as previous ones. That isn’t true either.

What actually happened was that the people behind one fork of Popcorn Time (considered by some to be the official successor to the original software) published version 0.4 of their variant, announcing the release on Twitter.

Unfortunately for them, the backlash was almost immediate. Users of the software gathering on the official sub-Reddit (/r/popcorntime) listed complaint after complaint, starting with a degraded user interface, traversing sundry other weird issues, and ending with reportedly aggressive VPN marketing.

“This latest update is ridiculous. The whole thing is now borked. It doesn’t work anymore, consumes three times more resources and CPU (to the point my computer hangs) just to pretend it’s loading a show,”

“[A]nd to make things worse, instead of proper information about seeds, download speed and things you need to know whether a torrent is working or not, it just display ads for the shit VPN.”

Only adding to the misery are reports from many users that their previous settings and favorites have been deleted, all accompanied by random software crashes, issues with subtitles, and much more.

When or if these problems will be fixed is anyone’s guess but the current advice is to either don’t upgrade at all or if it’s too late for that, uninstall and go back to the previous version which doesn’t have any of the issues mentioned above and works as it’s always done.

At least as far as this fork goes, version 0.4 is the first update since March 26, 2016, almost four years ago. The reason for the development hiatus isn’t clear but to return with an update that is causing so many issues only adds to the confusion. As a result, people are asking whether this is even the same dev team but given the secrecy that surrounds Popcorn Time forks in general, proving that one way or another isn’t really feasible.

This particular fork has experienced other issues recently too. Early November 2019, the domain registrar handling the PopcornTime.sh domain issued an order to the registry to disable the domain’s DNS access. A little under a week later the domain was functioning again but in January 2020 was disabled after the registrar received a fake legal complaint.

Originally published as “Popcorn Time Isn’t “Back From The Dead” But the New Version is Borked” with the Attribution-NonCommercial 3.0 Unported (CC BY-NC 3.0) license