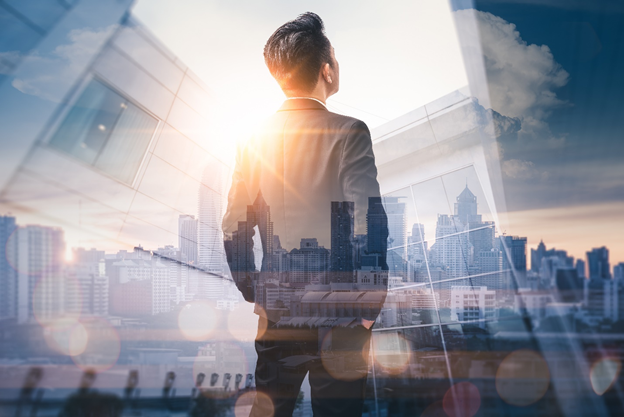 When cryptocurrency crashed, ICOs largely disappeared and the early stage crypto/blockchain market appeared penniless, a lot of people assumed the blockchain story was over. But, guess what, the main story had been burgeoning under the radar all along! Part of that story is the crypto asset flight to quality — discussed in Can Crypto-Spring Be Far Behind. But a big part is the transformational enterprise blockchain pilots and collaboration by enterprises and blockchain startups alike. Adults to the rescue? Nope. It’s a two-way street with challenges and progress on both sides.

Adoption of blockchain technology by established entities — specifically, enterprise businesses and sovereign states — has been slow. Why? Fear of failure for lots of reasons, including:

· Lack of a rock-solid business case for adoption.

· No effective use case execution because of the lack of ecosystem. player collaboration.

Now, some enterprises are beginning to move beyond a focus on how the technology could work with existing processes to how to implement real use cases at scale. Even more important, increasing numbers see the technology as a valuable and trusted tool, and sovereign states are giving serious consideration to how they might benefit from their own digital currencies.

Acceptance in Theory. Disappointment in Practice.

Given these findings, it’s not surprising that 2018 became the year of enterprise blockchain pilots and proof-of-concept projects. Alas, many of them aborted. According to Avivah Litan, a Gartner VP and Distinguished Analyst, this too is not surprising:

“Back in early 2018, we’d already said… 99% of enterprise projects are a dead end; 99% don’t need the technology; they don’t get out of the lab. They’re a result of CEOs fear of missing out — the FOMO phenomenon.” she said. In other words, blockchain is a dud.

Ah, but with blockchain, there are always two sides to every point of view! Despite failed pilots, blockchain appears to still be alive and well and living both at the startup and at the enterprise and state levels — and headed towards normalcy!

From Walmart, deployment of a pilot that’s been in the works for several years — a food supply tracker designed to reduce the spread and impact of food-borne infections and to trace and contain contaminations cases as discovered.

2. Smart contracts will finally be good for something in the real world. A three-way partnership will enable flight insurance policies that automatically pay out in cryptocurrency if your flight gets canceled. This is made possible by reliable, easy-to-use smart contracts.

Like the Walmart tracker, the flight insurance application involves collaboration, this time, among a startup, a project and a late-stage venture company: Chainlink, a startup, will create the first reliable system for securely feeding data to smart contracts; OpenLaw, a Harvard Law School project that models simple legal agreements based on smart contracts, and Rocket Lawyer, a 10-year-old cost-effective online legal service for individuals and small businesses.

3. At least 15 countries’ central banks are giving thoughtful consideration to state-backed digital currencies. Such currencies are likely to provide a halo effect of respectability for other cryptocurrencies and related technologies.

Continuing declines in cash use around the world create the banks’ need to avoid a loss of confidence in national monetary systems. Steady improvement in new payment technologies and cryptocurrencies are making state-backed digital currencies more technically feasible. And such currencies would benefit the banks. According to Christine Lagarde, head of the International Monetary Fund, they could help central banks reach hundreds of millions of the unbanked and offer improved security, privacy, and consumer protection.

As enterprise buy-in grows legs, participating businesses are coming up with interesting strategies. Here are examples from three major brands:

1. Ernst & Young, the accounting and consulting firm, has launched a technology prototype that will for the first time enable companies to privately and securely create and sell product and service tokens on a public blockchain with private access to their transaction records. The prototype is scheduled for live production in 2019.

This is a huge step towards lowering barriers to more widespread blockchain adoption enterprise blockchain adoption. At present, enterprises can use only private, or permissioned, blockchains when privacy is needed. This is time-consuming and expensive. In addition, public blockchains typically offer better security and liquidity, thanks to their decentralization. The EY Ops Chain Public Edition (PE) offers the best of both.

2. Kodak has licensed its name for use as KODAKOne, a blockchain-powered platform for photographers to control their own image management and to have a marketplace, and KODAKCoin, an enterprise coin designed to benefit customers by rewarding loyalty and to benefit the enterprise by reducing cost and increasing customer appeal. KODAKOne is in beta.

The strategy comes from ICOx, a publicly held company (trades on the OTCQB) that partners with established brands to solve problems through joint ventures that launch and develop blockchain economies. This itself is an innovative strategy. Their tagline is “Creating Economies,” and they describe what they do as designing and creating “blockchain economies for established companies to benefit and grow their businesses through blockchain technologies and branded cryptocurrencies.”

Blockchain projects at the enterprise level require collaboration, and IBM learned the value of collaborating with qualified startups to launch and scale blockchain networks. To capitalize on this, IBM is partnering with Columbia University to create two blockchain accelerators as key components of the Columbia-IBM Center for Blockchain and Data Transparency.

The IBM Blockchain Accelerator is designed for later-stage growth companies globally that are focused on building an enterprise business network and client base for their application.

The Columbia Blockchain Launch Accelerator is designed for pre-seed, idea-stage companies affiliated with Columbia or another New York City-based university. Founders receive tools and training on how to build a blockchain startup.

Both programs give companies access to technology and services valued at about $400K per company. Neither IBM nor Columbia take equity or charge a fee.

Everything about blockchain is always on the move, so who knows what this will add up to when we look back. But, at the moment, it looks like a tomorrow of blockchain/crypto development with less hype, more realistic expectations, and a semblance of normality.

“In 2017, blockchain technology was a revolution that was supposed to disrupt the global financial system.”

“After the Great Crypto Bull Run of 2017 and the monumental crash of 2018, blockchain technology won’t make as much noise in 2019.”

“But it will become more useful.” 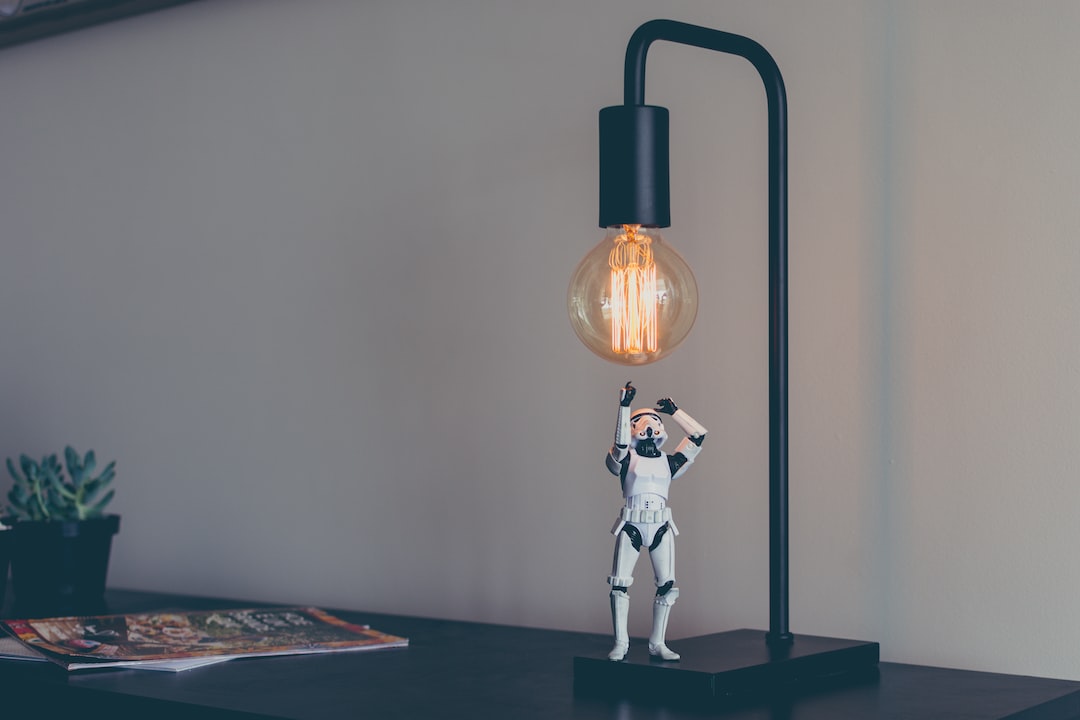 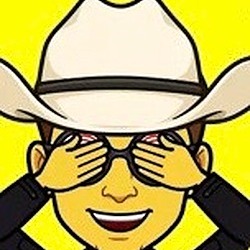