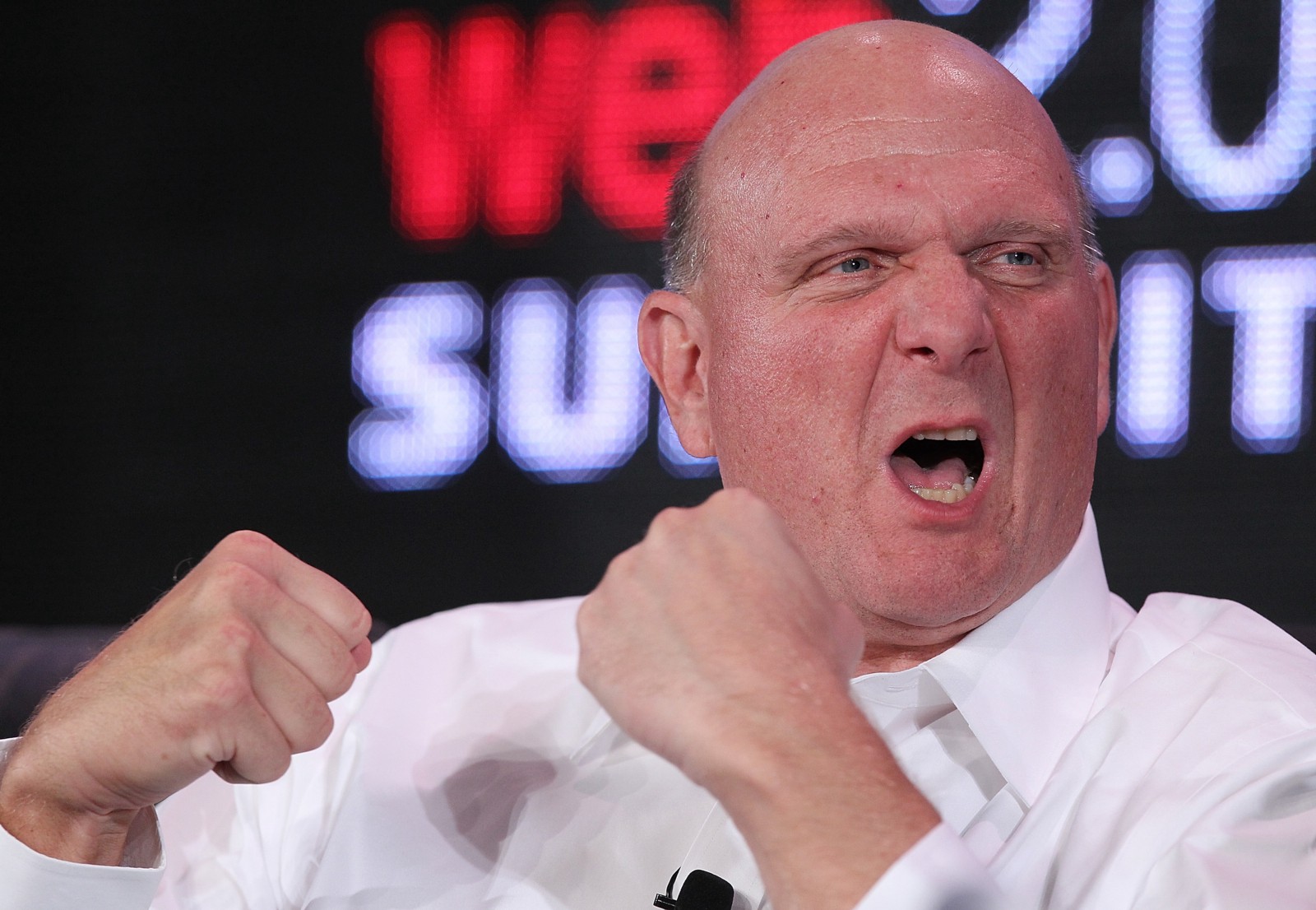 “If you’re not paying for a service, you’re not the customer — you’re the product.” — Steve Ballmer

Former Microsoft CEO (and now owner of the LA Clippers) Steve Ballmer expresses a fundamental truth about media. And, as I’ll illustrate in a second, he also reveals why, even at the price of one billion dollars, the LA Clippers is a great deal for the discerning multi-billionaire shopping for a major sports franchise.

Once upon a time, a large and profitable industry was created by the new technologies of radio and then television. It was based on a very simple business transaction: broadcasters attracted viewers with free programming and then they sold the attention of their users to advertisers. The consumer literally pays for the programming with their attention, by watching ads. There was no other cost. The broadcast was absolutely free, like the air we breathe. There were only a few channels, so the broadcasters had scarcity on their side, too. Other than keeping an appointment with your television, there was no way other to see a program ever again. The three major networks formed a “tri-opoly”. They were television.

The introduction of cable television, and the elimination (by law) of the actual over-the-air broadcasts, has forced people to pay for what was once free. Instead of three channels, now there are three hundred. Of course, the increased choice in programming has a price. A hefty price. We’re now paying $100 a month for access to a service that was once free, and there are still commercials. Let me repeat that in case you were listening: we’re now paying over $1200 a year per household for a service that was once free. Some crazy math: there are 117.5 million households in the U.S. That’s 141 billion dollars.

The broadcasters whose channels the cable company carries, all collect a license fee from the cable company, so everyone gets a taste of the $1200, which is how good monopolies (and gangster economies) work. The more people who are profiting from corruption, the more normal and accepted it becomes, and therefore more difficult it is to eliminate.

The broadcasters have come through this disruption rather well. They get a fee from the cable companies for doing what they used to do for free and they still have advertisers paying for their customers’ attention. They quickly figured out that by having a bunch of different channels they could get more fees, and offer advertisers better targeted audiences. So channels were created and/or purchased (see below) all bankrolled by subscriber fees paid to broadcasters, cable companies, and rich entrepreneurs like Rupert Murdoch and Ted Turner, who both leveraged their family publishing empires into broadcast media.

Advertisers, on the other hand, have actually been disrupted in a multitude of negative ways. Time shifting — watching taped shows — has reached epidemic proportions. Hypertargeting an audience isn’t valuable if the audience time shifts the programming. While digital media has vastly increased the options open to advertisers, there is no good way to replace those lost millions of eyeballs using youtube or social media. It’s very hard to get to a million a couple of hundred at a time.

There is still one spot where time shifting doesn’t work, where the ads are anticipated, where an appointment still must be kept: major sporting events like the Super Bowl. Hence the 9MM per minute cost to advertisers. A sports fan has to watch sports event programs in real time. Other sporting events are similarly in demand.

Sports are not time shifted and therefore command a premium from advertisers. And the leagues command a premium to those channels that carry their games, so much that teams now get their own channels. They can even charge additional premiums for restricted games and internet access, as the NBA, Baseball and Football now do. Ballmer’s not just buying a team, he’s buying a channel. And when you’ve got one channel, you’re in line to get another. And when you’ve got one sports team…

Two other important things to note. First, that the NBA is the fastest growing American sports league, with huge international interest. Second, Ballmer’s buying into Los Angeles itself. LA is a wealthy, progressive, multi-ethnic mixing bowl where more than 10% of the country lives. The traffic’s getting worse (there are too many damn people there) but the air is getting better, and the sunsets are consistently breathtaking. Barring an epic earthquake, fire and/or drought, LA is a pretty amazing place to own a basketball team, or any business. Marketers must fish where the fish are. Enter Steve Ballmer bearing a check for a cool billion. He’ll get it back and then some.

Six companies pretty much own all the media in the US.