Our Digital Future is Not Just Hype … “Digitize” or Get Left Behind! 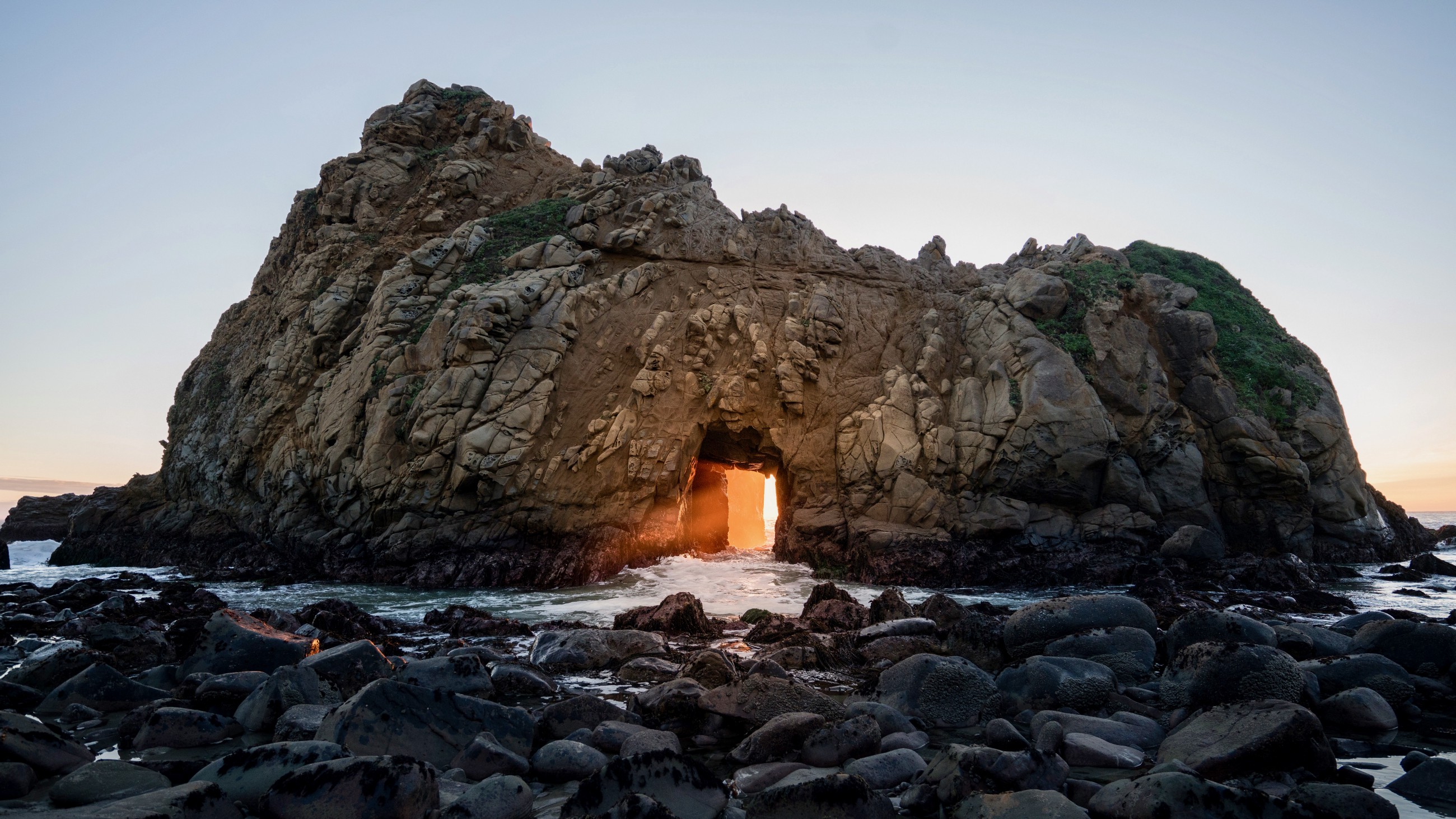 Why is interest in new technology not matched with action?

I had some interesting discussions with policymakers and academics last week. My events focused on the “digitization of organizations” and “financial technology.” As always, there was a lot of interest in the new world. Everybody wants to talk about artificial intelligence, robotics, blockchain, and initial coin offerings (ICOs).

But such interest is rarely matched with real action.

References were made to the “volatility of bitcoin and other cryptocurrencies,” “the disappointing performance of artificial intelligence,” and the “slow adoption of blockchain technology.”

The standard response was that we shouldn’t drive ourselves crazy worrying about the effects of change. After all, most digital technology is “hype.” Dominant companies, regulators and other incumbents will not allow any significant change to happen on their watch. That’s why it’s not necessary to rush into the digital transformation. The oil industry’s earlier — and successful — attempts to kill the electric car were cited as an example.

The message was clear and simple: Don’t panic. The old analogue world hasn’t left us yet. Just take a breath and wait and see.

Why Inactivity is Wrong

What I find fascinating in these discussions is that many people base their decision to become more active (or not) on their expectations about the future. When will robots be smarter than humans? When will cryptocurrency be mainstream? When will blockchain be a genuine alternative to centralized databases?

Only a straightforward answer triggers the need for real action. Until that point, we can safely treat all this talk of digital revolution as hype.

There is some logic in this attitude. Indeed, it is (usually) impossible to get a clear answer to any of these “when” questions. And, since we aren’t able to predict the future with any degree of certainty “interest without action” is a sensible attitude.

But, instead of trying to predict the future, we should look at what has already happened over the last couple of decades: PCs, smartphones, software algorithms, social media, big data, automation, sensors, etc. Digital technologies have already had a significant impact on the economy, culture, and society. And, all within a relatively short window. We all now live in a world that has, in just one generation, undergone a profound change.

From this point of view, the decision not to engage with new technology looks very different. Considering the speed of recent change, a lack of action can seem irresponsible. Dismissing digital tech as “hype” or “just waiting” can appear enormously risky.

So, my new strategy when confronted with sceptical arguments about “hype” is to point to the changes that we have already experienced as a result of digitization. After all, there is no reason to think the next 10–20 years will be any different. By getting people to think about such change, I hope they can appreciate the urgency of the current situation.

What I find is that many of these changes are often taken for granted and quickly become part of the unnoticed background to our lives.

For instance, one change that interests me is how digital technologies have already disrupted traditional forms of business organization and transformed the corporate lifecycle. Let me explain.

Digital technologies are not just toys that give us instant access to more and better information. They have helped us change the way we organize ourselves (the organization of business and society).

Digital technologies have enabled us to start shifting power from governments and large corporations back to society and communities of users, consumers, and developers.

Digital technologies have already made us smarter and allow all of us to become more creative and entrepreneurial. And there is more. Crucially, current digital technologies (smartphone, algorithms, and software) have replace traditional corporate processes and procedures to manage and coordinate labour.

I don’t say these platform companies are perfect. Far from it. But — at their best — they offer a model for a new way of operating a business in a digital world. In particular, they leverage technology and the power of their community to evolve continually and in unexpected directions.

The Acceleration of Technological Developments & the New Corporate Lifecycle

The disruptive power of these new platforms shouldn’t come as a surprise.

Technology helps platforms to build communities. And the “power of the community” often results in “better” and “faster” innovation.

But wait a minute. Aren’t these diversified platforms similar to the giant conglomerate companies of the 20th century? Are we going back to the future? The answer is no.

The big difference is the way that people and assets are brought together, managed and coordinated in these new platforms.

Digital communities allow for self-expression and entrepreneurship. They focus more on stakeholder’s voice/dialogue, while the traditional conglomerates were managed on product-output (where the employees were cogs in a corporate machine, and the consumer only consumed the product).

The stakeholder’s voice has a “wisdom of the crowd” effect.

This leads to exponential growth of further technologies, as the cycle begins again. Whatever looks like a toy today can quickly become mainstream tomorrow.

Whereas industries were somewhat closed in the 20th century, dominated by large incumbent organizations, the digital technologies have made market-entry and expansion into new sectors so much easier.

The fact that banks are disrupted by “TechFin” (companies that started in a different industry, but (often accidentally) expanded to the financial sector) is just one example of the fast-changing competitive landscape. We can find other cases in the healthcare, gaming, and car industry.

And this rapidly changing competitive landscape is for me one of the most important reasons why we should become much more serious about the digital revolution.

We are no longer “trapped” in corporate machines but now live inside the “digital machines” of the new world.

This means that new skill sets are needed. We must become more tech-savvy and understand the impact of new and old digital technologies. Social skills become more critical.

Policymakers and academics also need to embrace digital technologies and become part of platforms. They must rethink and redefine their role. They must realize that output instead of rules are important. They must understand the speed of digital change and find ways to tap into the wisdom of the crowd.

There is no way back!

There is a new story every week. So if you follow me you won’t miss my latest insights about how digital technologies are changing the way we live, work, and learn.