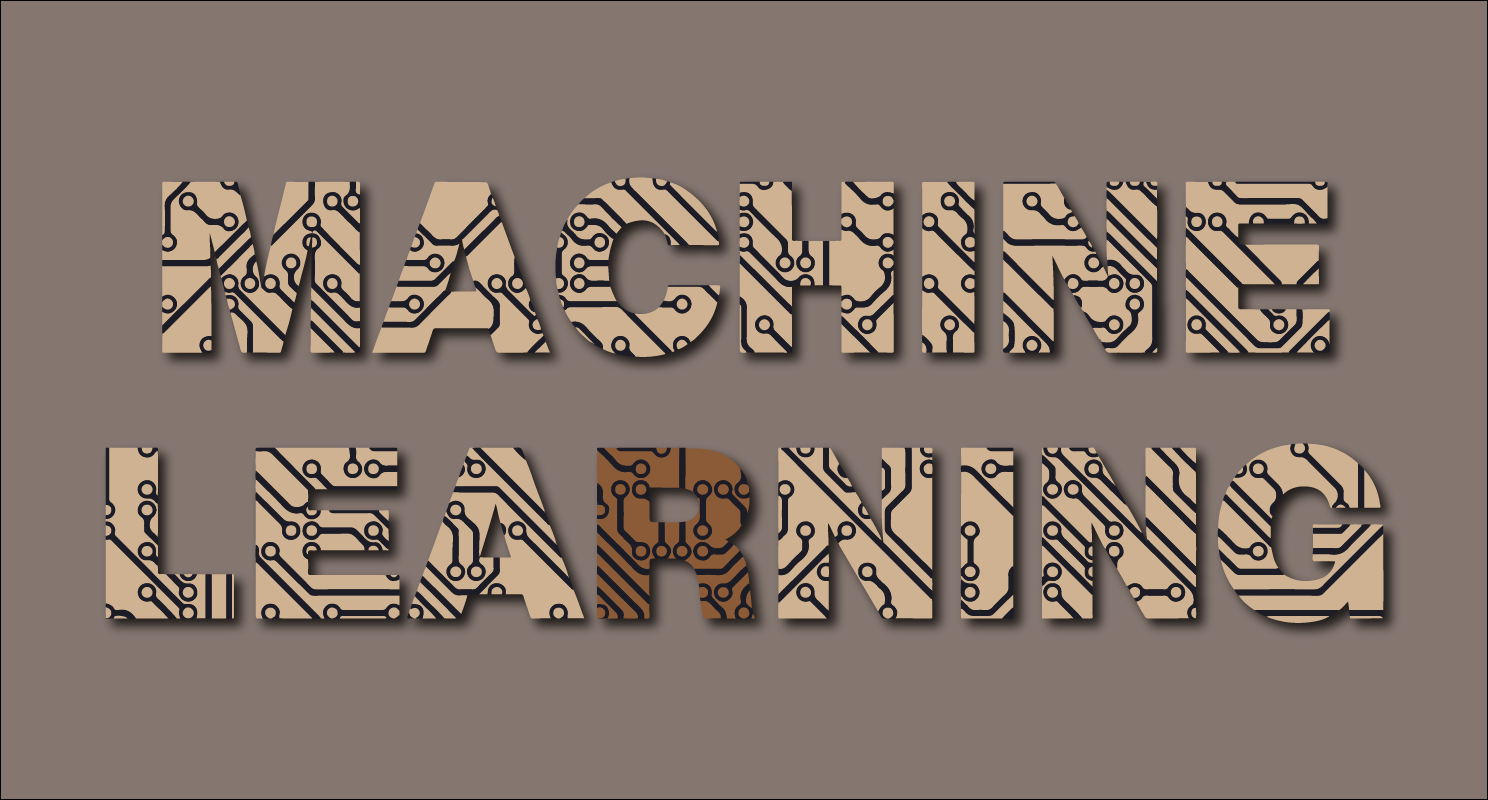 And you thought it wasn’t easy, It seems like a Pacific Ocean for many difficult problems (of course it is not 😉).

R?! Shouldn't I be using Python? Am I out of my mind to try those hefty calculations in R? Am I trying to act cool by using a language that is not Python or JavaScript? Short Answer: No. I am not drunk.

R is perhaps one of the most powerful and most popular platforms for statistical programming and applied machine learning.

R is a open source environment for statistical programming and visualization.

R is a number of things, which might be confusing at first.

R was created by Ross Ihaka and Robert Gentleman at University of Auckland, New Zealand as an implementation of the S programming language. Development started in 1993. A version was made available on FTP released under the GNU GPL in 1995. The larger core group and open source project was setup in 1997.

It started as an experiment by the authors to implement a statistical test bed in Lisp using a syntax like that provided in S. As it developed, it took on more of the syntax and features of S, eventually surpassing it in capability and scope.

3. The Key Features of R

R is a tool to use when you need to analyze data, plot data or build a statistical model for data. It is ideal for one-off analyses prototyping and academic work, but not suited to building models to be deployed in scalable or operational environments.

There are three key benefits to R:

Commercial companies now support R. For example, Revolution R is a commercially supported version of R with extensions useful for enterprise such as an IDE. Oracle, IBM, Mathematica, MATLAB, SPSS, SAS, and others provide integration with R and their platforms.

The Revolution Analytics blog also provides a long list of companies publicly declaring their adoption of the platform.

The Kaggle platform for data science competitions and the KDnuggets polls both point out R as the most popular platform for successful practicing data scientist.

In this post you got Short Description Of R Programming. This article’s 2nd part coming very soon. Stay with us.Thanks my writing partner Sazidur Rahman.