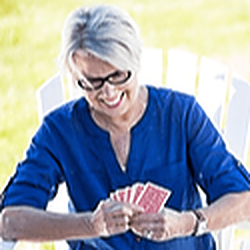 Microsoft comes with new Surface lineup, which is sale in market in 22th October. The large 15 inch size comes with AMD Processors. The other surface laptop come this Intel Processors.
Now, Microsoft partners with AMD as because the getting in the AMD customers. Now AMD customers getting the two option one 13 inch
and 15 inch. Microsoft says makes these twice as fast as the previous generation Surface Laptop.
I can’t wait to see the numbers.
Overall the 15 inch laptop processer powers are amazing in papers. Surface 3 laptop 13 inch is given an option to choose the power. Surface Laptop 3 15, Microsoft is offering AMD for consumers and Intel for commercial SKUs (Stock keeping Unit).
Microsoft says that these custom AMD processors will lend “industry-leading integrated graphic performance” and I believe Microsoft and AMD added one extra graphics core to the design, which should give it a leg up in graphics performance for games and 3D apps.
Microsoft says also that this being too long term relationship.
Both those laptop are future with removable SSD and the Idea behind that as much you can secure your data. According to Microsoft, the 13 inch laptop hold the charge there battery up to 14 hours while the 15” lasts 14 hours with Intel inside and 12.5 hours with AMD and the laptops are sports USB-A and USB-C port.
Although, Microsoft surface 2 track pads is big and nice but now surface 3 track pads 20% bigger than before. The Laptop 3 15 commercial SKUs, like the 13”, include the latest 10th Gen Intel Core i5 and i7 processors.
Finally, AMD Family members are happy to seeing the product in Microsoft.
According to the Ifixit, The Microsoft Surface 3 laptops have repeatability option but the previous generation laptop does not have the option. Still, just only upgrade the M.2 SSD are fully modular and easy to upgrade And also you replace the display.
The laptop have some downside others like, you can’t change the RAM, processors.
If you are buying this for like regular productivity work like you know using Adobe Photoshop or maybe you’re doing some Microsoft Office or Google docs. This thing is great like it runs fine never had any stutters or problem it’s and smooth.
It’s just when you start taking things up to an intense level with certain application that’s when you’re gonna notice the little hiccups.
If you’re curious how powerful this GPU is, it’s a little bit stronger than the MX150 15 watt version, but not as powerful as the 25 watt MX150 found in something like the Razor Blade Stealth 2019.
Now with performance out of the way, Microsoft Surface 3 display is absolutely stunning not only do have good color accuracy, it’s bright and big and because it’s using a 3:2 aspect ratio, it’s perfect for productivity.
Windows hello is insanely fast now. It feels as fast as a Smartphone login.
The camera, it’s only 720p which is kind of unfortunately. 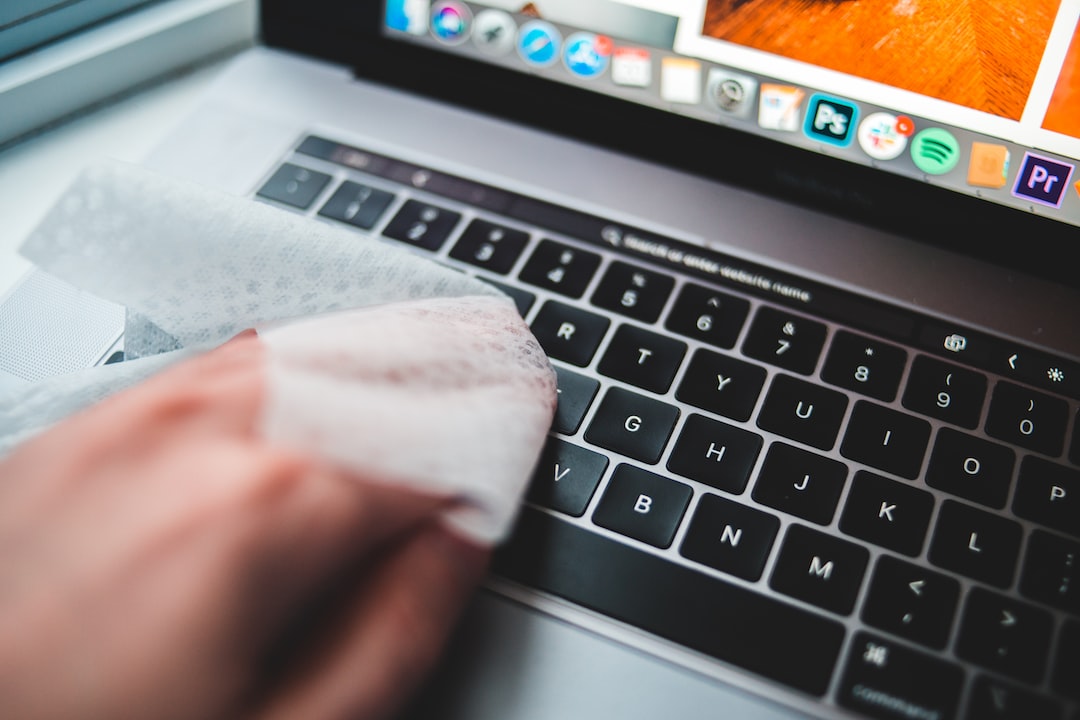