NEO is launching a new pilot preview on testnet ahead of the mainnet release of NEO3, showing another step forward for the project. The changes introduced on NEO3 TestNet aim to improve the usability of the NEO blockchain for developers as well as end users. The project’s goal is to ultimately support large-scale commercial applications on NEO3 (also known as NEO 3.0).

The Goals of NEO3

Having launched in 2014, NEO is a well-established blockchain project that continues to make improvements to its core protocol and expand its community of developers. NEO3 Preview1 as well as NEO3 TestNet launched on September 16.

The launch of Preview1 is a major milestone for the project, because it is the first version that developers can test and explore the planned NEO3 upgrades. However, it isn’t a mature release. Developers should expect new features to be added in future preview builds for NEO3 TestNet, prior to the official launch of NEO3 on the NEO blockchain mainnet.

With the planned launch of NEO3, NEO isn’t just making minor adjustments from 2.0. Instead, it is evident that the project is changing many of the core features of the existing blockchain in order to address some of the project’s limitations and enhance its capabilities. Although the mainnet specs for 3.0 aren’t set in stone, the specs for NEO3 Preview1 gives insight into what to expect. For example, NEO3 Preview1 includes an architecture overhaul, replacing the old UXTO model with an account-based transaction model. This is a move to simplify the design and improve the efficiency of smart contracts. NeoVM will be decoupled from the NEO blockchain and can be used independently, bringing benefits for developers such as easier debugging and simplified integration of smart contracts.

Other upgrades focus on smart contract functions, reduction in the number of transaction types, and specific block size limits. End users and developers will likely notice a reduction in system fees, contract deployment costs, and NeoVM instruction costs as a result of the upgrades. Anyone who wants to try out NEO3 Preview1 can do so by downloading the files from the project’s GitHub page. Developers, dApp users, and others have a chance to share their input before final changes are eventually implemented on the project mainnet. A technical deep dive into the specifics of NEO3 Preview1 can be found on the project blog.

As we’ve shown in past tutorials, getting started with developing smart contracts on NEO is relatively simple to do. The project supports popular programming languages such as C#, Java, and Python. NEO also enables users to create private NEO networks on AWS.

Since June 2015, the project’s code has been open-source on GitHub. NEO Smart Economy, the non-profit community behind the project, holds developer meetups, with several major events in the US, China, and Russia within the past year. The project has a vision to build a “smart economy”, which consists of a blockchain that supports digital assets, digital identity, and smart contracts.

Why Arbitrage is a Sustainable Trading Strategy in the Forex Market 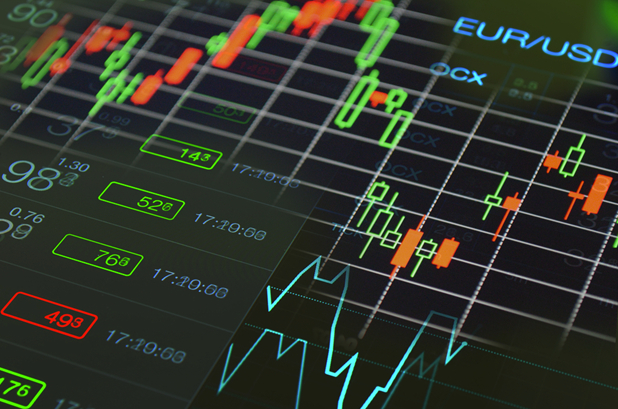