nChain in the brain: Return of the Fake Satoshi 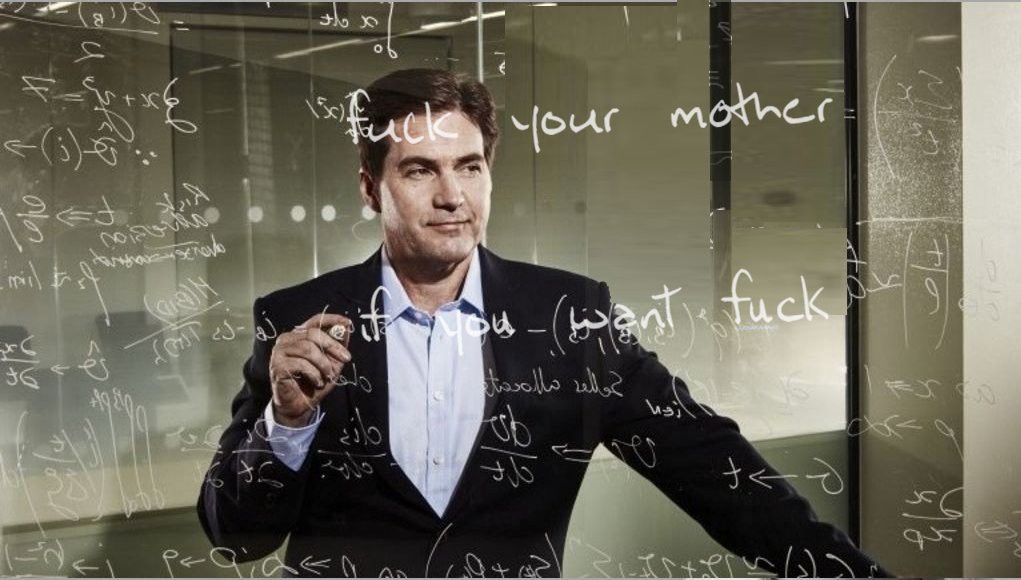 Rumors started a few months ago: Craig Steven Wright (CSW) was planning a comeback. The rumors became louder and started coming from multiple sources after the Satoshi Roundtable of this year.

Then the 12th of April came the news: nChain was acquired by High Tech Private Equity Fund SICAV plc

A company built around the research of Craig Wright, who has claimed to have invented the bitcoin cryptocurrency, has been sold to a private equity firm in a deal the company says is the biggest to date involving bitcoin’s underlying blockchain technology.

Be careful when going to the actual website (nchain.com) since apparently “ 60 world-class scientific research, engineering and other professionals” can’t create a simple and secure website.

They really seem to be in to patents for some reason:

Yesterday they announced that Jon Matonis, former Bitcoin Foundation director, was joining nChain as Vice President of Corporate Strategy. This shouldn’t really come as a big surprise since he was/is convinced that CSW is actually Satoshi.

Why is nChain relevant? It isn’t at this point.
Then why write about it? Because I see a certain narrative being pushed and people involved with it have a lot of money and/or have been bamboozled before. It is better to spread some awareness about it.
What if CSW actually signs an early block? From everything I’ve heard and read about interactions with Satoshi: for me there is no way it is him. If he signs an early block that only Satoshi could’ve signed I’m more concerned about how he got a hold of it.

This part would fall under pure speculation, however there are some interesting things that are surfacing.

I didn’t find a direct link with Bitmain (yet).

For a good laugh, be sure to check out hoaxchain.