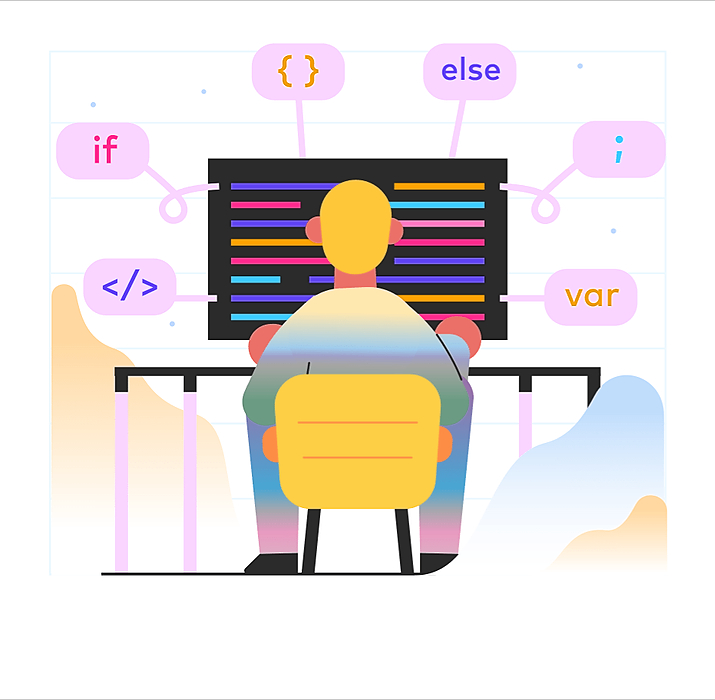 I help business' scale by turning pain points into a design and conversion focused website.

I've been using Django for a little less than a year already if I'm not mistaken and I'd like to share the top resources I use when I'm running on a roadblock or if I'm trying to implement something that I haven't implemented yet.

First on the list is Real Python. It is an online learning website that has Python, Django, Kivy and a lot of tutorials that help different kinds of developers with different skill sets. This site was the site I leaned on when I was building my first portfolio in Django. You can check my old site here.

Aside from learning to build my old portfolio from Real Python, I also learned how to read and understand the python trace back which made my life easier when I was developing with Python and when I see someone having troubles with Python, I immediately send them the link and hope they fix the error with the help of the link.

The last and most recent tutorial that I took from this site was building a mobile app using the Kivy framework. You can go over the link to view it or you can clone the mac os app I built on this repository.

William is a software developer & a teacher that mainly focuses on Django. He's also part of the non-profit org that runs Django which he's a board member and an individual contributor.

His tutorials were useful when I was developing the site of a non-profit org from India where I had a roadblock in the authentication. Until now, when I need help from a problem, his site is one of the sites I go to for one of my resources to solve the problem at hand.

Vitor is a software developer from Brazil and is currently taking up his Ph.D. in Finland.

The most different resource I found on his site was on using the flatpages in Django. Before I discovered the flatpages, I was this silly developer who hardcoded the models, views, and templates for a static site like the about page, privacy policy and the terms of use.

He also has a detailed blog post on how to render forms using the most used django form, the django-crispy-forms. I just remembered that his tutorial helped me build the contact form of my old portfolio site.

One of the most informative articles for me on this site is Modern Django Project Examples. It's a curated list of more than 100 open-source Django sites, some of which are still running and are still being maintained by the maintainers.

Last but not least is the main documentation. For a second here I was thinking of if I should include it on this list because I use Dash on my Mac and it's pretty amazing rather than going over the site documentation, but then I realized it's just using an API to get the data to show on the mac app hence deciding to include it.

I remember the first time I was able to pull something off using the documentation. I was so amazed and couldn't believe I fixed something on my own. I even tweeted about it look:

These are my 5 personal resources when I'm developing using Django. I am not affiliated with them, nor is working for them. I've had this thought on my head for 3 days now hence I decided to write it before I slept. 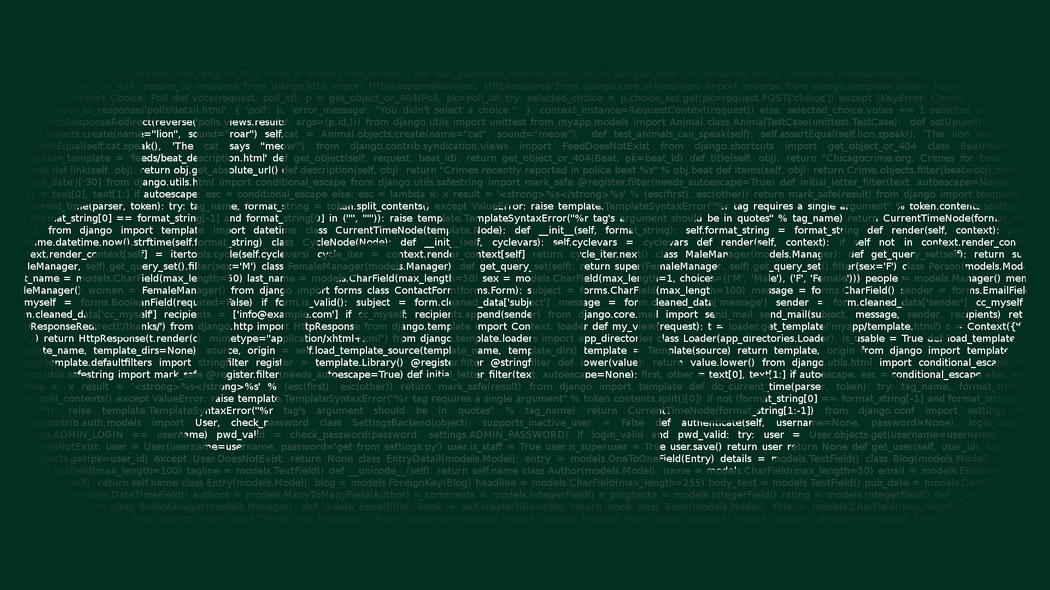