Should You Buy Crypto? 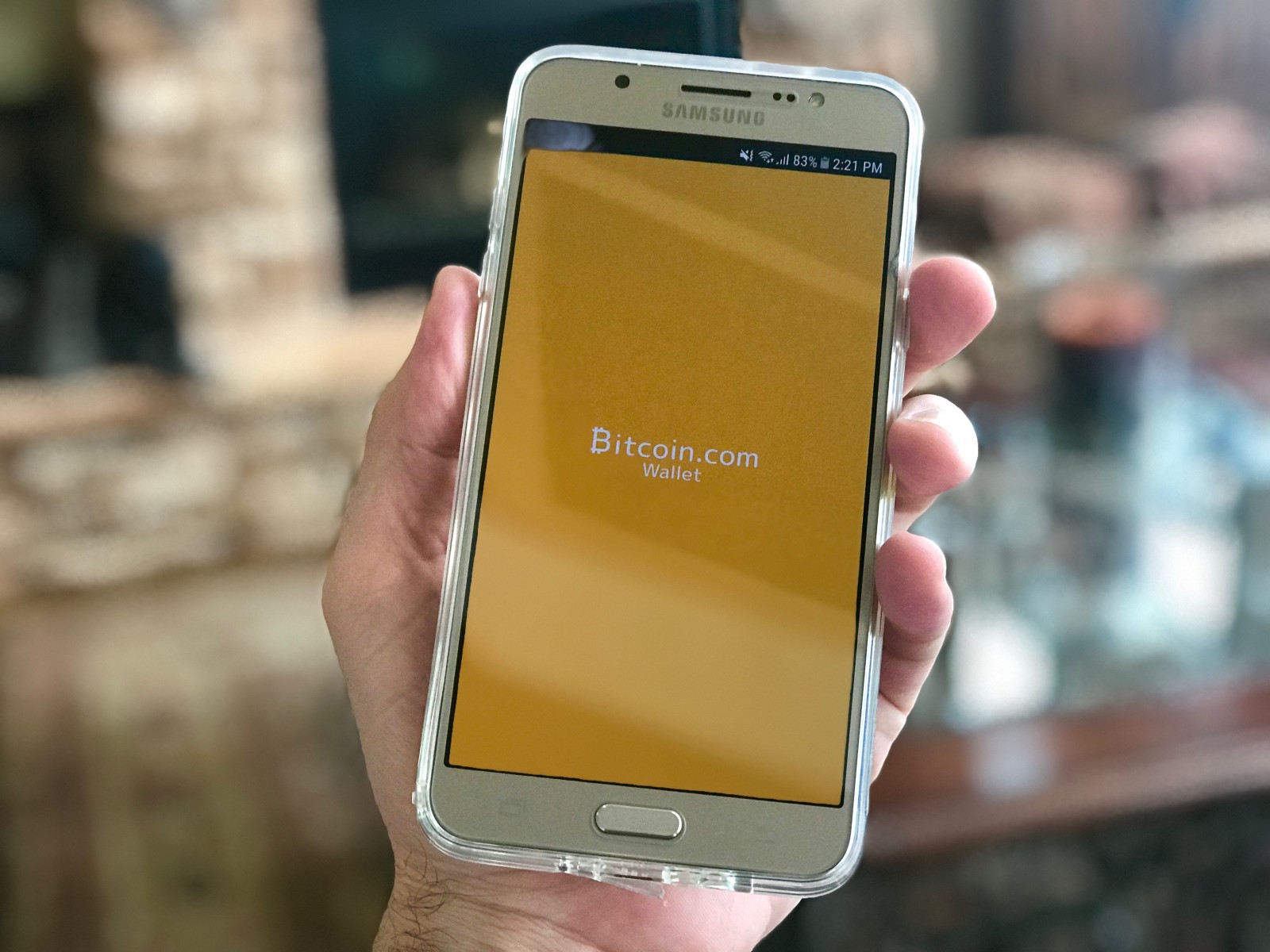 Disclaimer: I’m not trying to persuade you to make any investments. You should do your own research before putting money into any investment. This post is just to help share information and my own opinions. Full disclosure and attempting to put money where my mouth is: about 10% of my liquidable net worth is in coins (BTC, ETH, BCH, and XRP). Almost all of this is not from principal which is the only reason why I feel so comfortable holding so much.

I think BTC is mostly a bubble and I think ETH has value in the long run. BTC is a currency and only a currency. It’s expensive to run (it’s estimated that 1 transaction on BTC consumes enough electricity to power 1 American household for almost 11 days (https://digiconomist.net/bitcoin-energy-consumption)) and doesn’t scale (note all the fighting that lead to the forking between Bitcoin and Bitcoin Cash between segwit2x vs larger blocks) and so its only current use case as a product is as a store of value or money laundering. Check out how expensive BTC is in Zimbabwe dollars compared to USD: http://www.cnn.com/2017/10/31/africa/zimbabwe-bitcoin-surge/index.html. BTC is more valuable in countries where their currency is unstable. A civil war means government is unstable which means currency is unstable which means citizens would prefer another currency. BTC is an easy contender there because it’s decentralized and easier to take out of your country. It’s probably harder to take USD or another government’s currency out.

That said, I do believe there’s value in having a small percentage of your net worth in both BTC and ETH. There are few accessible investments we can make that have such uneven odds. You can put in 0.1% (or more) of your net worth and lose it all, but there’s also a non trivial chance either products will be worth much, much more than 2x (or even 10x or 100x) someday. While you could say that same argument about the thousands of trashy crypto-currencies or penny stocks, I think the expected value for BTC/ETH is significantly higher and worth the risk because of the new underlying technology (blockchain). BTC is a strong leading indicator for the general crypto market, and Ethereum is a smart contract platform that many new coins and products are building on top of, which is why I think they’re a lower risk, lower reward investment into the blockchain market than other coins. There are, of course, other smart contract platforms (Neo, Tezos, Cardano are all popular ones) but ETH still remains the most popular. This also isn’t to say that other coins would be bad investments, just that I think BTC and ETH are a much better risk/return trade off for getting into the blockchain market.

Just remember that at the core, BTC / ETH / Cryptocurrencies are all about the blockchain hype. The blockchain is cool because it’s so far been the only practical solution to the Byzantine’s Generals Problem: https://en.wikipedia.org/wiki/Byzantine_fault_tolerance#Byzantine_Generals.27_Problem. Is that valuable? It doesn’t seem we have many product use cases that provide real value for that yet, but I’m sure there are people more creative than I who will find a great use case for this someday, and for that I hold a bit of BTC and ETH.

There are three use cases for decentralization / blockchain that I want to point out in particular.

1. I think banking the unbanked is the most promising, positive product that could come out of the blockchain. Countries like Zimbabwe are using Bitcoin for this already given their unstable local currency, but Bitcoin is extremely volatile, which makes it still dangerous and risky to hold Bitcoin instead of their own local currency. It’d be awesome if there was a decentralized currency that was tied to a stable, fiat currency like USD (something close to, but safer than, what USDT is today). This way, civilians in less stable countries won’t need to trust their unstable or corrupt banks/governments to hold their money — it’s just safely stored on the blockchain (similar to what M-Pesa (https://en.wikipedia.org/wiki/M-Pesa) does today without a blockchain).

2. CryptoKitties (https://www.cryptokitties.co/). CryptoKitties is an interesting example because soon after release, it was over 10% of the transactions on Ethereum (I don’t think it is anymore, but was at some point). It was just a way to play a game on the blockchain via smart contracts that involved buying kittens, breeding kittens, and trading kittens. The interesting thing about this though is that playing the game on Ethereum gives these digital souvenirs permanence. If the host company that runs Neopets dies, you lose everything you had on the game. If the host company that runs CryptoKitties dies, you can continue to play to game with others on the still running Ethereum platform. If the Ethereum platform dies, you can still download the code for Ethereum, run nodes yourself, and keep the data from your games as it all exists on the decentralized blockchain. If other players also want to keep playing CryptoKitties in the case that both Ethereum developers leave and CryptoKitties company died, they can simply join your newly established Ethereum network to play CryptoKitties with you (and run other Ethereum smart contracts).

3. Ethroll (https://etheroll.com/) is a website you can go to to gamble with the house over a smart contract. You can change the odds of your payout and your bet size. The house tells you that they take a 1% edge over any bet you make. Because you gamble with the house over a smart contract on Ethereum, you can actually go to the smart contract you’re executing with them and see that they take a provably 1% edge over you. This is unique over casinos because whenever you go to a casino to gamble with the house, you essentially are trusting that they aren’t changing any part of the system to increase their edge over you. In the case of a slot machine, you actually have no idea the odds you’re getting on your bet. Another cool thing about Ethroll is their token: https://etheroll.com/#tab5. Because Ethroll needed enough initial capital to safely play the role of house, they started an ICO with a new token (ERC 20 on top of Ethereum) to raise money to be the house. The tokens act as shares of the Ethroll identity, and as an owner of the token, you’ll receive your fair share of the profits from being house. This can, again, be verified as true based on the smart contract they used to create the tokens.