Building Products on the Blockchain - How and Why I Did It 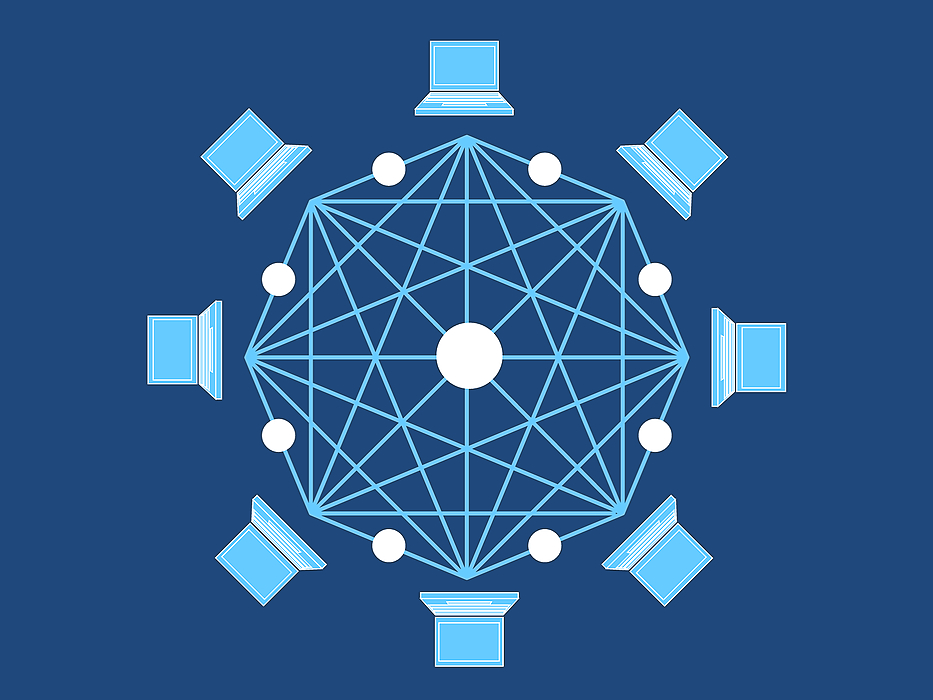 Two years ago I had just finished building a mobile app for both Android and iOS. The app was called Dolli and it allowed you to collect different digital characters and earn badges. Each character was assigned a unique identifier and tied to the Ethereum blockchain as a non-fungible token — that is a unique digital asset.

I had abstracted all the blockchain stuff so users could buy with their credit card and get paid in US dollars for any characters they had resold. I was using Stripe’s connect API for this and the backend of the application would handle all the Ethereum stuff. I went to turn on Stripe for production and they got back to me saying they had disabled my account and they wouldn’t be able to support my business. Back and forth emails trying to get an exception was futile. 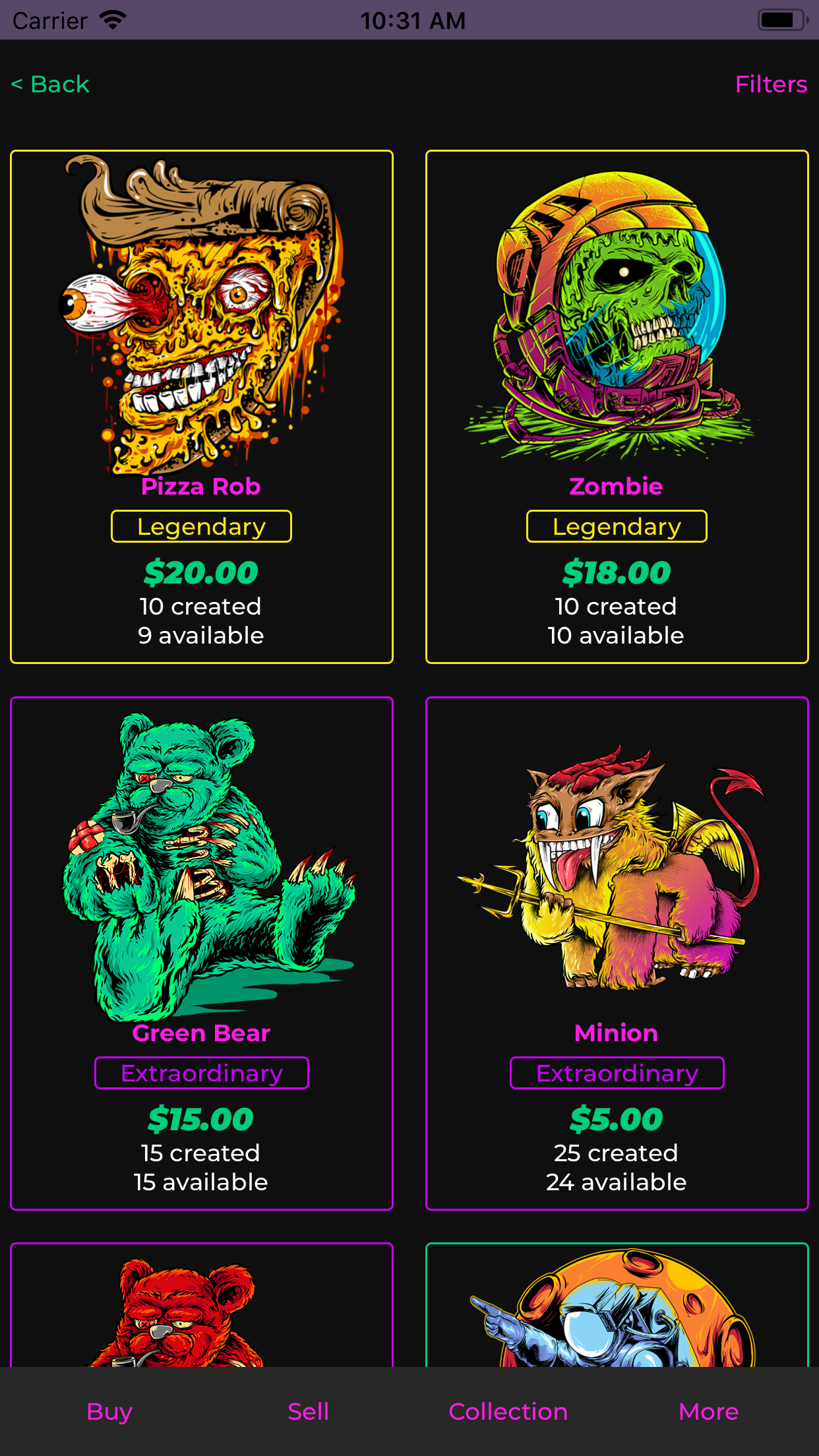 In hindsight I should’ve made sure that Stripe would support Dolli before integrating with their system. Alas, I had built an app but had no payment processor, but not only did I need a payment processor I depended on Stripe’s connect API to handle user payouts. The search was on for another payment processor. I found Blue Snap that could handle payouts. I was in touch with someone on their team and he assured me that they could support my business.

Communication went dark. I hadn’t heard from him in nine days. What’s happening? Last I heard he was waiting the hear back from the underwriters — more like the undertakers. He finally got back to me and said in a matter of fact way that they wouldn’t be able to support my business. No apology. Just no. Again this was after implementing the code. Son of a …

The search was back on. I needed a high risk merchant account, but even high risk merchants were saying no. One, two, three … ten. On the tenth try I found one who said yes, but by this time I had changed my mind.

I had 300 people reserve a username on a landing page I built and they were waiting for a product. I was blocked by the payment processors. Apple wouldn’t put the app in the app store unless I agreed to give them 30% of each sale. It hit me — this was the exact reason the Bitcoin blockchain was created, to negate, or at least decrease centralization of power. Here I was a guy who wanted to build an app that people seemed to want but was blocked by payment processors and app stores.

Why do they get to say what I can release?

I realized the solution was to rebuild Dolli in a decentralized way on the free and open internet. No more payment processors. The transactions would be from me to you and you to them. No more middleman. I started over.

A week later I got an email from the high risk merchant saying they couldn’t support my business.

This is when I realized that there was a bigger need to fill. The problem was that anyone who wanted to build a business that utilized non-fungible tokens would have to build something from scratch. I decided to build a new product to make this easier. Something that would act as the underlying infrastructure to create, manage, and sell non-fungible tokens. Something that would power my entire application and help me build faster. That’s Cargo and the corresponding JavaScript library.

I launched Cargo in June, 2019 and I also continued working on Dolli. I had all these Dolli characters and wanted to give them justice. I thought I needed to write a backstory for each character and that thought led to I need to write a story and it needs to be a comic book. So that’s what I did. I have been working with an artist since the beginning of Dolli and I approached him with the idea for the comic book. I wrote the story and a month and a half later the comic book has been illustrated. Issue #1 was complete. The Pizzaverse was born.

Around this same time I also completed and launched a new smart contract on Cargo that lets users create 2²⁵⁵ non-fungible tokens in one transaction. This was a big deal for Cargo. This is something that hadn’t been achieved prior and is a big step towards ERC-721 scalability and adoption. ERC-721 being a standard interface on Ethereum for the creation and management of non-fungible tokens. Without this I would have needed to create each Pizzaverse comic issue one at a time. Instead I created all 50 at once. I built Cargo to associate digital files with a token so each token owner can download the hi-res PDF of the comic.

Now that Dolli is built I can see how useful something like this could be for comic book ownership. Very niche indeed but nonetheless valuable. Now is the time for user testing and refinement. How can I get people to engage more?

The same goes for Cargo. Cargo offers a valuable service, but how do you get people to start building a new type of application? It seems to be a group effort. Products like MetaMask aim to make working with Web 3 enabled apps easier. Cargo exists to make building applications easier, when people are ready to build them. 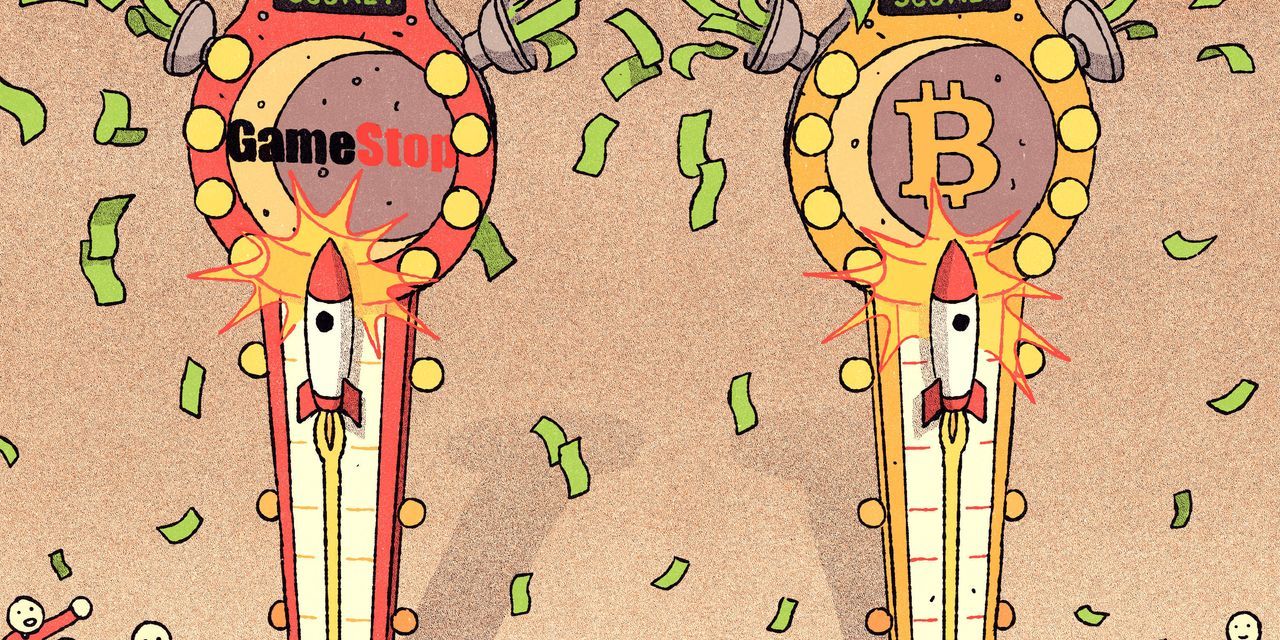 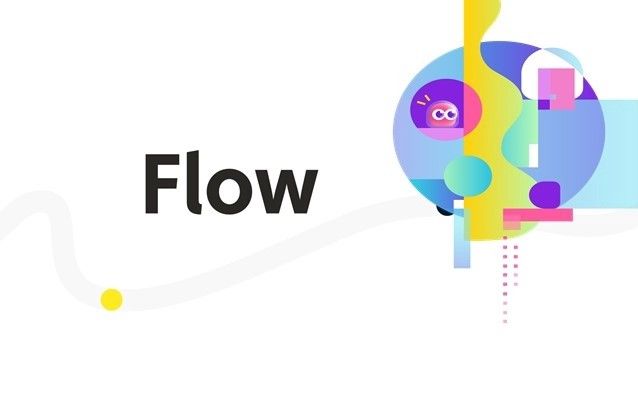