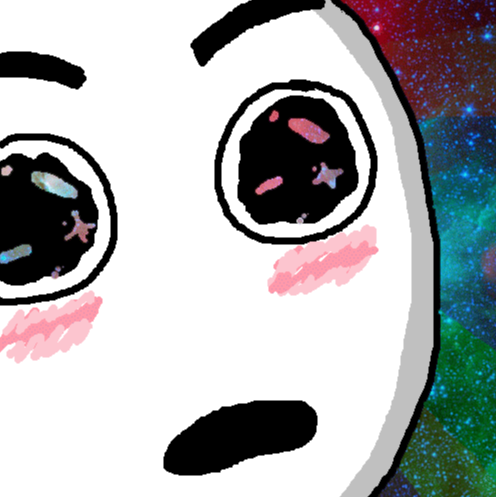 It may come as a surprise, but MSMEs (Micro, Small and Medium Enterprises) in emerging markets are one of the biggest contributors to their economy - almost 40% of their GDP and 60% of total employment. This is after the fact that 70% of them lack access to credit and basic financial services.
Shunned by financial institutions due to a lack of accurate financial records, verification documents and a credit score, they are forced to rely on internal funds, cash from friends and family, or money lenders (their final hope) who offer up capital at high interest rates to help them launch, run or expand their business. If they are unable to raise capital to grow, the only outcome is closure while still bearing the burden of paying back the money borrowed with interest.

A study by the World Bank Group suggests that there are between 365-445 million MSMEs in emerging markets out of which 25-30 million are formal SMEs and 55-70 million are formal micro enterprises. 285-345 million are informal enterprises and moving them into the formal sector will have a considerable impact for the MSMEs by way of access to credit and government services as well as a boost in the overall economy.
It also indicates that the credit gap for formal and informal MSMEs globally could be as high $2.6 trillion which almost touches the annual GDP of India ($2.7 trillion) in 2018. This is the current state of things in emerging economies. Given that the study was done in 2013, we can assume that this figure has only gone higher as there is no solution in sight – yet.

Governments in emerging markets are acutely aware of the current situation and unfortunately, do not have a solution to the issue. To solve this would mean looking at the root of the problem, starting with the lack of a valid identity. While records may be available, these are not in digital form which makes accessing them a tedious task. If at all they are made available, it is most often incomplete or incorrect. Modifying or correcting them is another process altogether and the government and individuals both have a lackluster attitude to fixing this.

Even if the identity crisis is solved, MSMEs operate mostly in cash transactions which they may or may not record in their bookkeeping. The data is neither verifiable nor digital – which means financial institutions do not recognize this information leading to no support in terms of credit or other financial services.
Something as simple and mandatory as insurance is denied to MSMEs. Lacking a line of credit also means they can’t take any material or products in advance from vendors, hindering their expansion in an extremely competitive environment.
While the above may paint a not so pleasant picture for the future of MSMEs, there is hope. Emerging markets have a massive penetration rate when it comes to technology, especially with the advent of affordable smartphones and internet connectivity. Technology facilitated with the use of smartphones is the answer - but not just any technology!

While many say that the blockchain would be the answer to most of our problems, it really might be in this case. There are governments who are actively looking to solve basic and complex issues using blockchain.
There are blockchain platforms that manage a person’s identity securely and privately with the intention of using it as a verifiable identification for various services. There are also blockchain platforms that enable users to conduct transactions digitally between multiple parties.

A solution that combines these two basic requirements (for a start) - an identity management system and a digital trail of the transactions that are linked to a verified profile. This immediately solves the base problem currently faced by MSMEs. Each profile would undergo a strict KYC review with a link to the individual’s government identification. This forms an acceptable form of background verification in the business ecosystem. Capturing and processing financial transactions and records of the MSME would be seen as a valuable asset and could be considered as a credit score. Since transactions on the blockchain are immutable, the data is authentic and tamper proof. Based on this information, a credit profile would be created for each MSME on the platform.
Strategic partnerships would be needed between the governments, financial institutions, insurance companies and vendors to use the platform to provide services to MSMEs like access to government schemes, paying taxes via the platform, loans, insurance and a line of credit. All parties involved stand to gain from this collaboration as it provides more business for each individual entity resulting in a boost to the economy as well.
There may be multiple ways to approach and solve this problem, but one thing is clear – the road paved to the solution would be on the blockchain and most probably by a team that understands the intricacies of how MSMEs and emerging markets function.
It’s no secret that the right timing, a proper execution strategy, adaptability and a little bit of luck hold some of the keys to the doors of success - just ask CZ from Binance.
Tokoin, a team from Indonesia (coincidentally, the largest MSME market in the world) along with partnerships and support from local government institutions and some big local and international companies are taking full advantage of the blockchain revolution to bring about a unique solution to an issue that has plagued the MSME industry for decades.
If implemented and executed properly, it could change how MSMEs in emerging markets do business on a global scale, bringing about a significant change to the lives of the common entrepreneur and as a result, an improvement to the economy as a whole!
What is certain is that this is an issue that can no longer be avoided, there isn't a dearth of ideas and sooner (hopefully) or later, a solution will arise.
Time will tell.