Monetise With Your User’s CPU Power 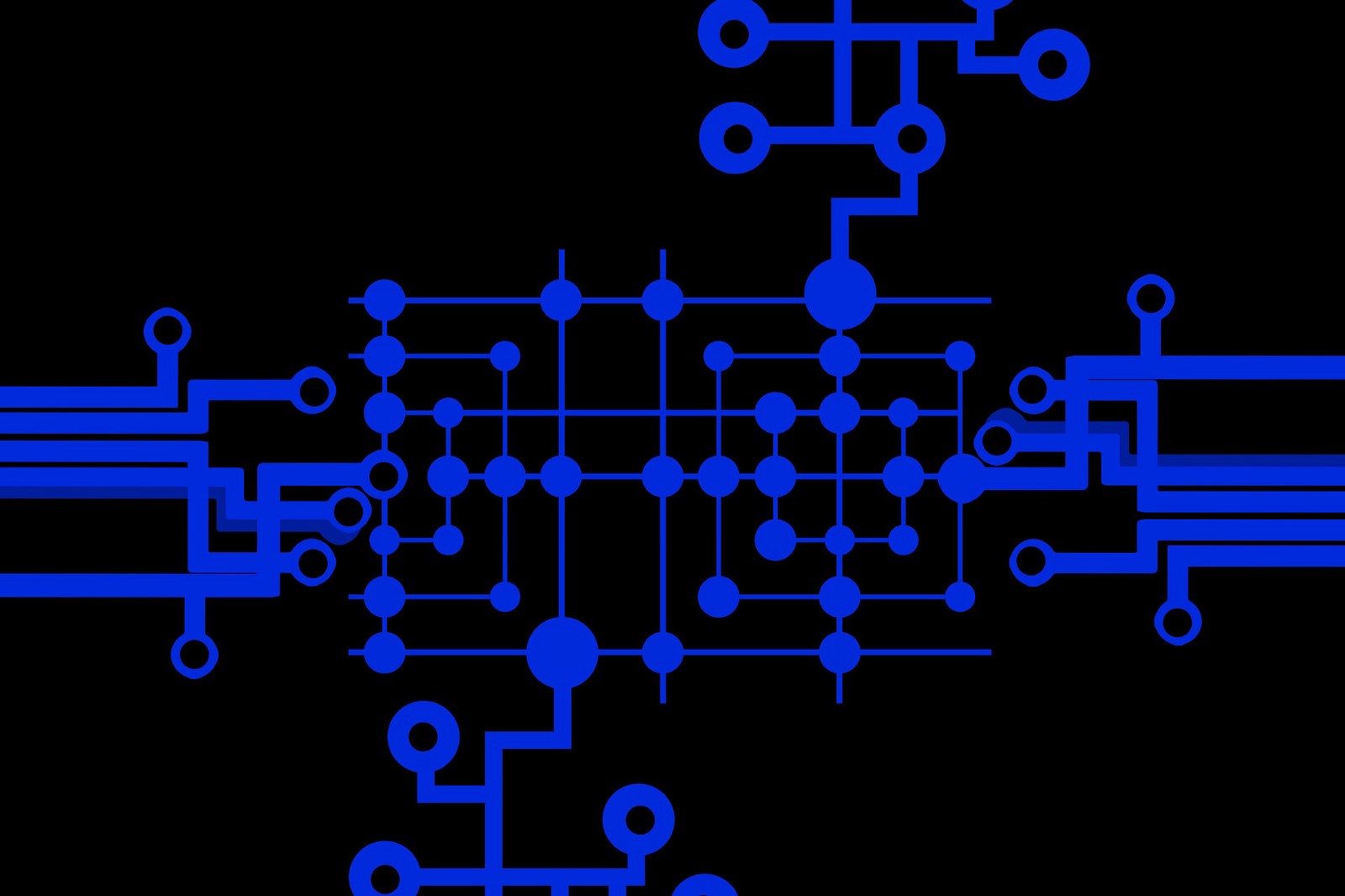 I always wonder if the internet will be ever free from pop ups, banner ads, redirection ads, etc. One reason I love medium is for building an ad free platform. But the problem is for small to medium sized publishers monetisation is difficult and are totally dependent on such ads. While going through HackerNews, I found a service that could help the same.

CoinHive helps website owners monetise through their CPU power. You get paid in Monero( A cryptocurrency). CoinHive is experiencing unusually high traffic now, it might be a bit slow. You can monetise in the following ways.

You can easily implement the captcha like service where your user’s CPU has to solve a number of hashes in order to be verified. This comes with the benefit of earning you money.

When you want to forward the user to another page, you can use a short link. When the user clicks on the short link, it waits until the mining is complete. You can get a demonstration by clicking here.

You can make a custom function , for example Medium can implement this in their clapping feature. When the user claps, the user’s CPU will solve a number of hashes and the resulting money can be paid to the user directly.

Start the mining process by loading the CoinHive library and using calling the start function.

Later, check the balance by call the following API which takes name and secret key as arguments.

This can be even used in apps and games. Because most apps on the app store has hopeless number of advertisements. However, I feel the money earned compared to ads might be less. May be in the long term if the cryptocurrencies price rises you will hit a jackpot.

Follow Hacker Noon and me (Febin John James) for more stories. I am also writing a book to raise awareness on the Blue Whale Challenge, which has claimed lives of many teenagers in several countries. It is intended to help parents understand the threat of the dark web and to take actions to ensure safety of their children. The book Fight The Blue Whale is available for pre-order on Amazon. The title will be released on 20th of this month.

Related Stories
Subject Matter
Join Free TON Community and Participate Contests! by @Free TON
#promoted
Why is Technology Underused in Learning by @febin
#education
How To Remove Duplicates From a JavaScript Object by @ashyk
#software-development
Technology's Role in Safety of Construction Workers by @felixyim
#safety
Why Do We Urgently Need Web 3.0? by @anton-dzyatkovskii
#decentralized-internet
Turning Your Website Into A Mobile App Really Fast With React Native by @suhail
#technology
NF(royal)Ts: Building NFTs that Pay Creators Forever by @tatum
#nft