There is a lot of talk about the Minimum Viable Product — a prototype with just enough features to satisfy early customers, and provide feedback for future development. But feature creep often starts much earlier, in the design & development, if not the ideation stage of a project.

One way to keep the scope and budget under control is what I call the Minimum Viable Tool (MVT).

The goal of the MVT approach is to use the simplest tool at each step to reduce the risk of distraction from The Paradox of Choice and granular thinking, and to avoid getting attached to a prototype which you might have to let go of after the next round of feedback.

A good Minimum Viable Tool provides just enough constraints to make you stop and think every time you are about to go off scope.

The core concept behind the MVT will be familiar to many readers, from their specific fields.

Architects often start with a napkin sketch before moving onto specialized software such as AutoCAD.

To a low-fidelity wireframe in Balsamiq, to an interactive prototype in Sketch, Adobe XD or InVision: 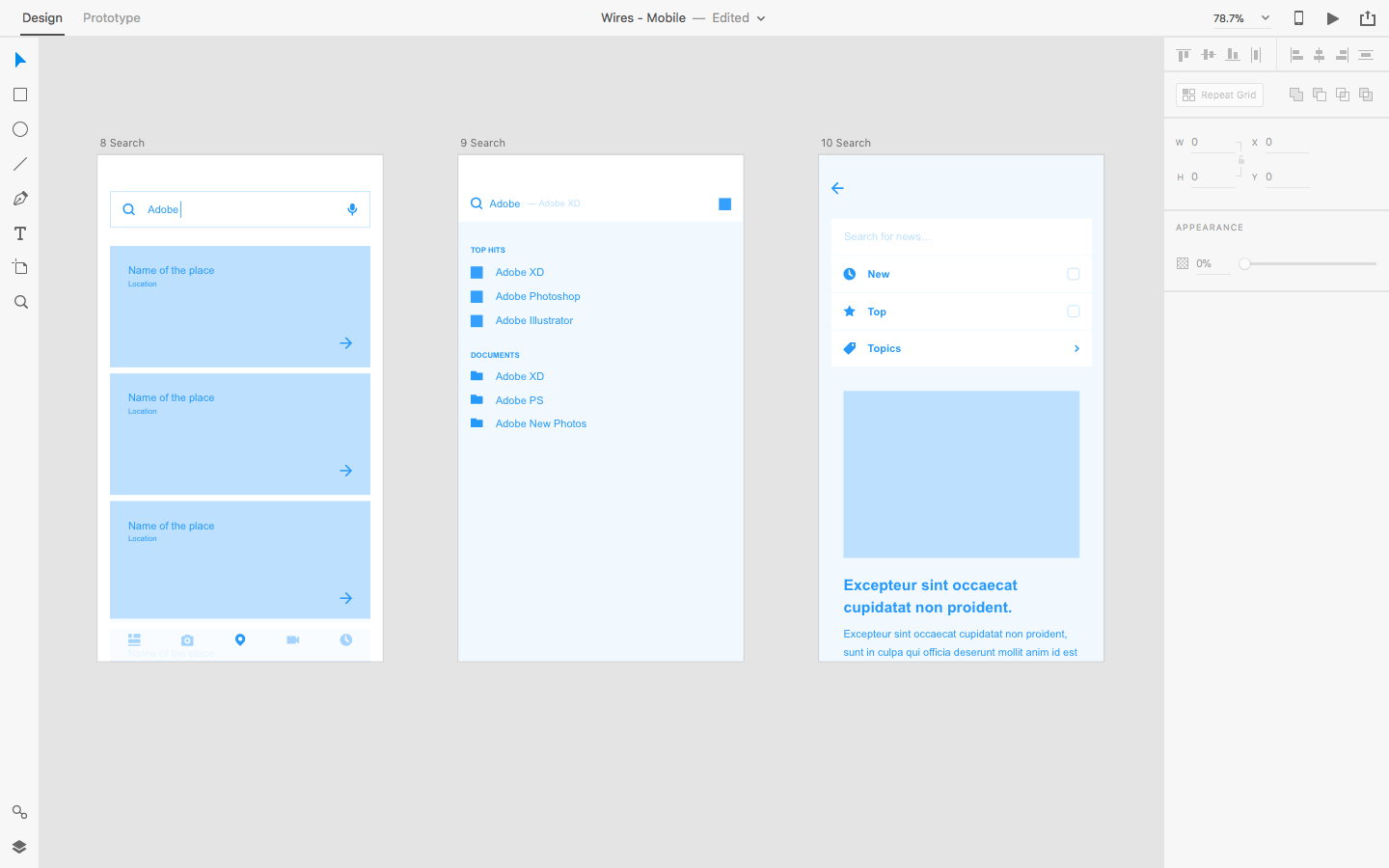 Marvel POP goes one step further, and allows you to prototype directly from pencil sketches. 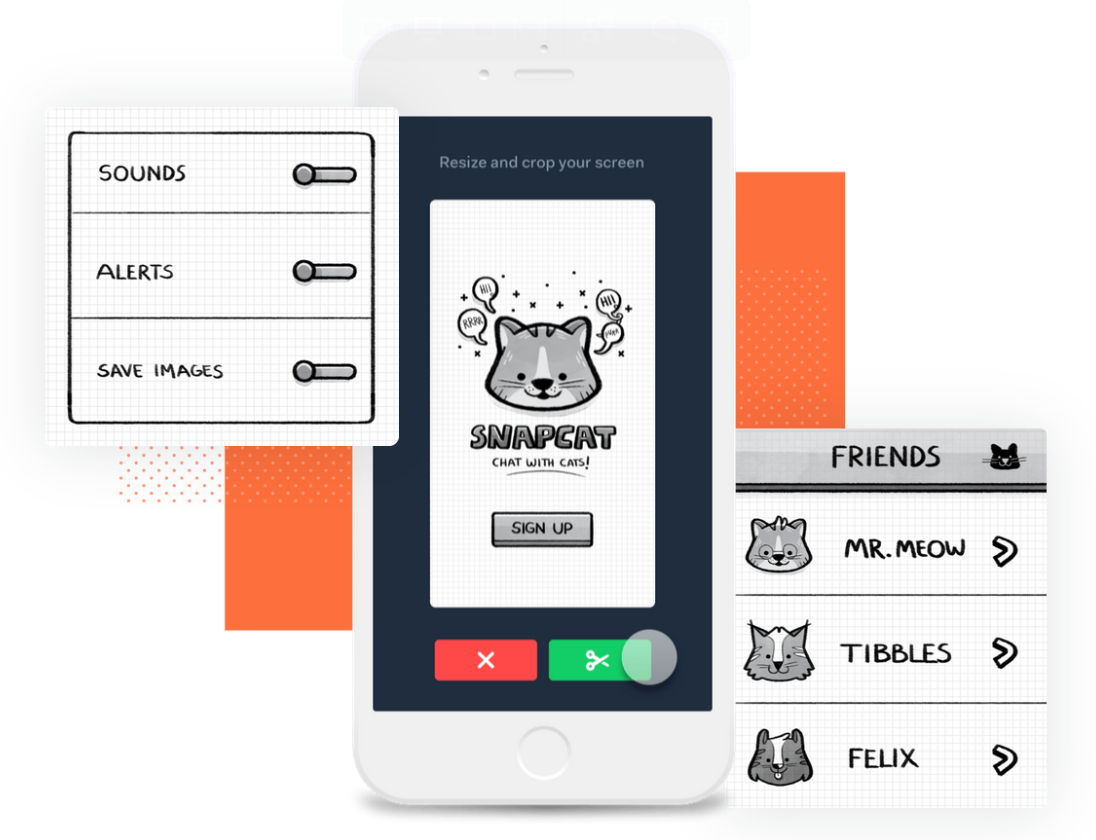 Design thinking facilitators advocate for the use of Post-it notes, combined with toddler crayons or thick black markers.

Developers will have encountered the concept under the motto:

Although the quote does not mention tooling specifically, it guides programmers in the general direction.

For instance, a web developer may start with a prototype in Webflow or Firebase, then graduate to a more specialized, and scalable set of frameworks and services, as and when needed. 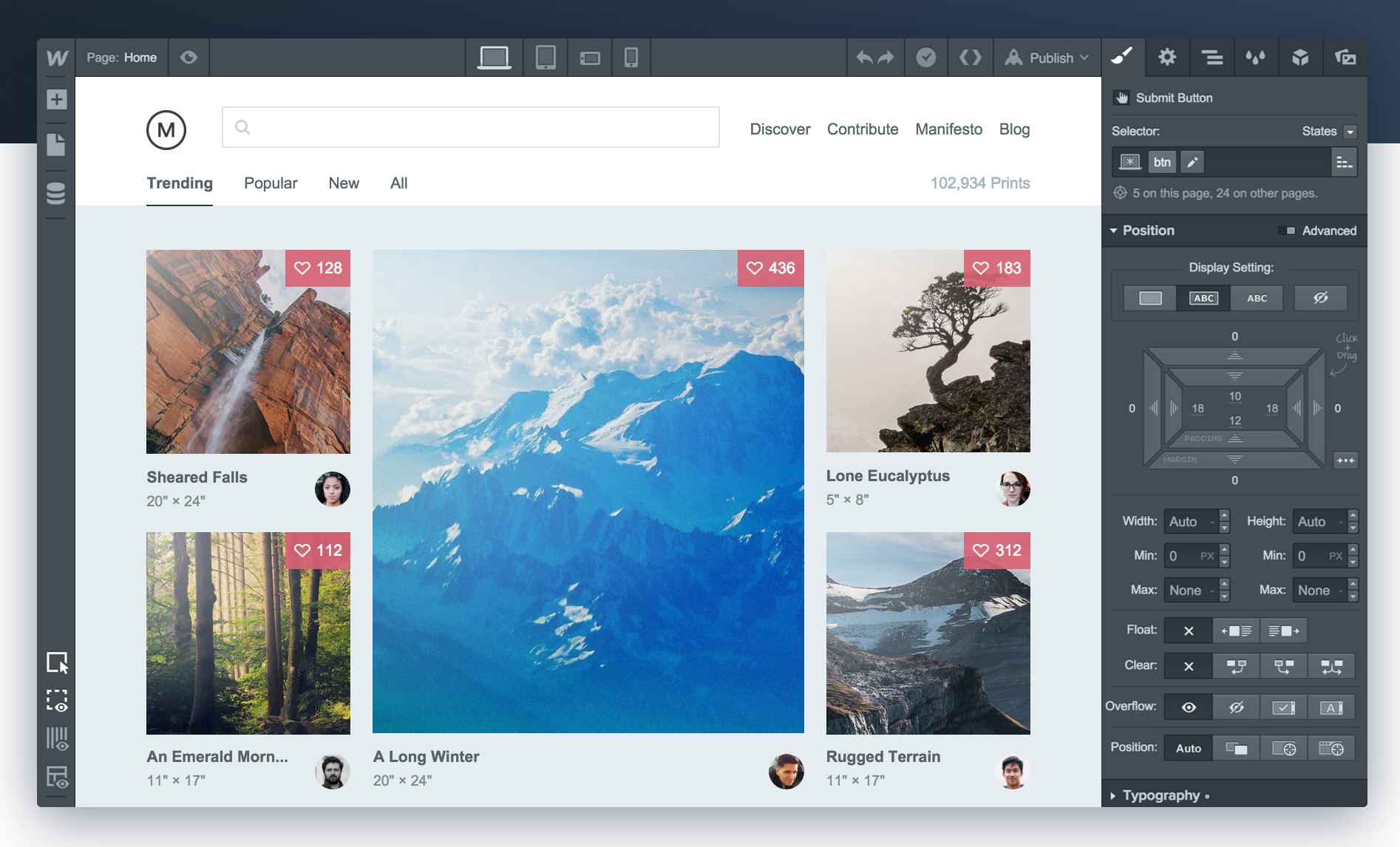 Finally, authors swear by manuscripts, and minimalist writing software such as iA Writer for their initial drafts.

The concept of a Minimum Viable Product emerged among tech startups, but has since become a valuable staple of product management, design, development and growth hacking teams across industries and business sizes.

We need a similar overarching term for minimal tooling, to encourage research, and promote this mental model in fields where it is not prevalent already, such as new restaurants that overspend on expensive kitchen equipment.

What is your favourite example of a Minimum Viable Tool, and where do you think this concept could be most valuable?

5 Things The Coronavirus Taught me About Life 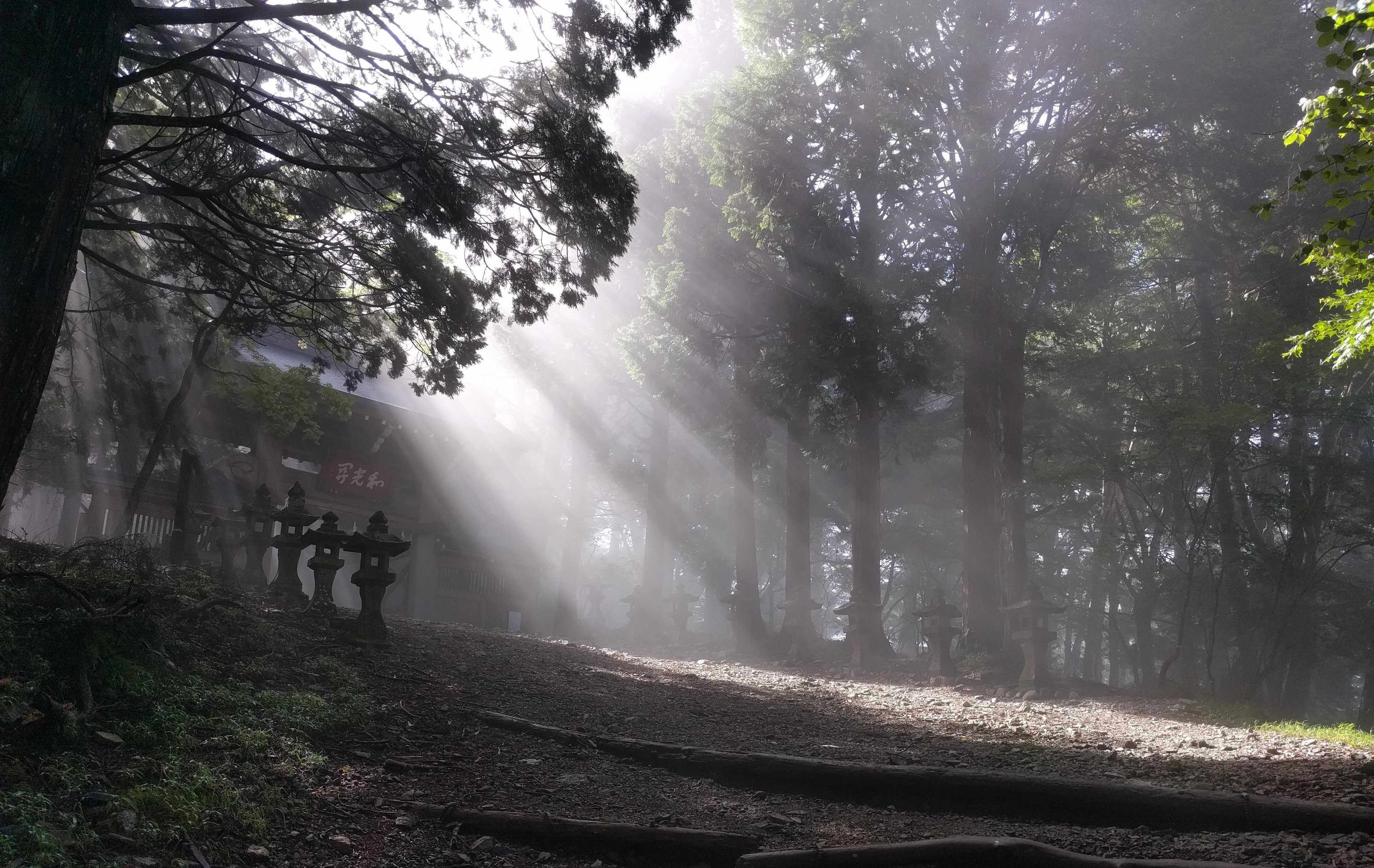 WiFi Beaconing: A Way to Save Lives via Beacon Flooding