Millennial Homeownership Collapses in the UK

Originally published by treehouse on May 1st 2018 742 reads 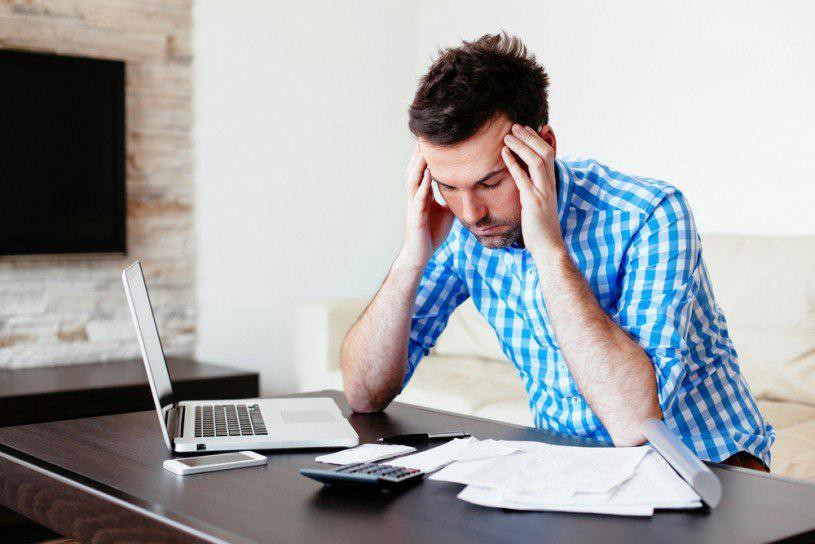 Homeownership rate for millennials aged 25- to 34-year-old has nearly halved in some regions of Britain. According to a report conducted over a two-year investigation of “intergenerational fairness in Britain” by the Guardian, and supervised by the think tank Resolution Foundation.

The team discovered that overpriced homes in Britain had forced millennials into “increasingly cramped and expensive rented properties that leave them with a longer commute and little chance of saving for a home.”

Boy, does that hit close to home. This is exactly why treehouse was started almost 4 years ago. We were having trouble with renting, ownership, service levels… pretty much everything you can imagine, was thrown into the pot that ultimately brewed treehouse and with it our desire to upend the industry, and finally redress some of the imbalances.

Ownership in London has fallen consistently over the past 30 years, whereas rates in some other parts of the country declined more slowly before the early 2000s, but very rapidly thereafter.

For millennials, a quarter of net income goes on rent — 3 times more than baby boomers. Two fifths rent at 30s; double the rate for Generation X, 4 times the rate for baby boomers — at the same age. Even with favourable economic conditions, millennials catch up with ownership rates of the previous cohort by the age of 45!

Torsten Bell, director of the Resolution Foundation, said: “The need to renew our intergenerational contract is clear and urgent, but doing so is far from easy. It requires new thinking and tough trade-offs — from how we deal with the fiscal pressures of an ageing society in a way that is generationally fair, to how we deliver the housing young people need while respecting the communities everyone values.”

He’s right — we need a new social contract to begin with, we also need both the public and the private sector to work together in order to tackle some of the problems faced by modern societies. We are nearing a singularity — the gig economy, crowd-sourcing, the sharing economy, social responsibility and technological revolutions; all of this requires that society as a whole evolves. Things just don’t work the way they used to in the first half of the 20th century.

treehouse can help, let’s be realistic, it’s not a panacea but it is a private sector attempt to address some of the problems, that we face. And I mean ‘we’ as a generation but also more personally, we have the same issues.

By using the platform, we at least allow people to get on the property ladder much, much sooner with a lot less capital required. It allows an individual to benefit from the property market, instead of just spending money on rent with little to show for it except a far off, cramped room somewhere.

Eventually, people will be able to even submit properties they want to purchase and live in, then get what is effectively seeding from people who invest in said property (and individual). They pay rent on the part they don’t own, but will be able to purchase it back. This is like the shared ownership scheme, with the difference that any home, anywhere would qualify.

Technological progress brings with it decreased time and monetary costs, and by streamlining the process as well as removing cost layers associated with traditional real-estate agents, treehouse helps affordability. More importantly, it makes you feel like you can actually own a home, and not just let that thought be a distant dream.

Raz Iordache is the founder of treehouse that aims to democratize real estate investment. Email Raz@treehouse.online.

Join the white-list in order to participate to the private sale opening soon: https://treehouse.online 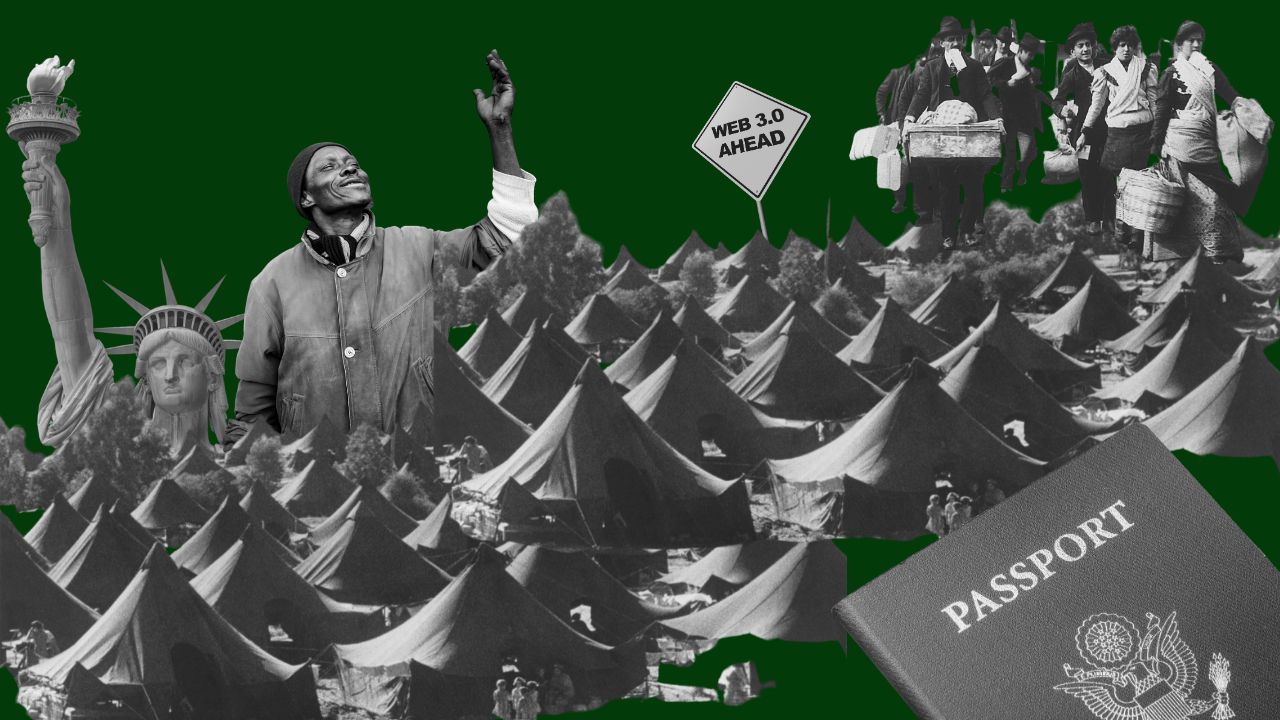