Mexico is A Good Alternative to China for E-Commerce Fulfillment 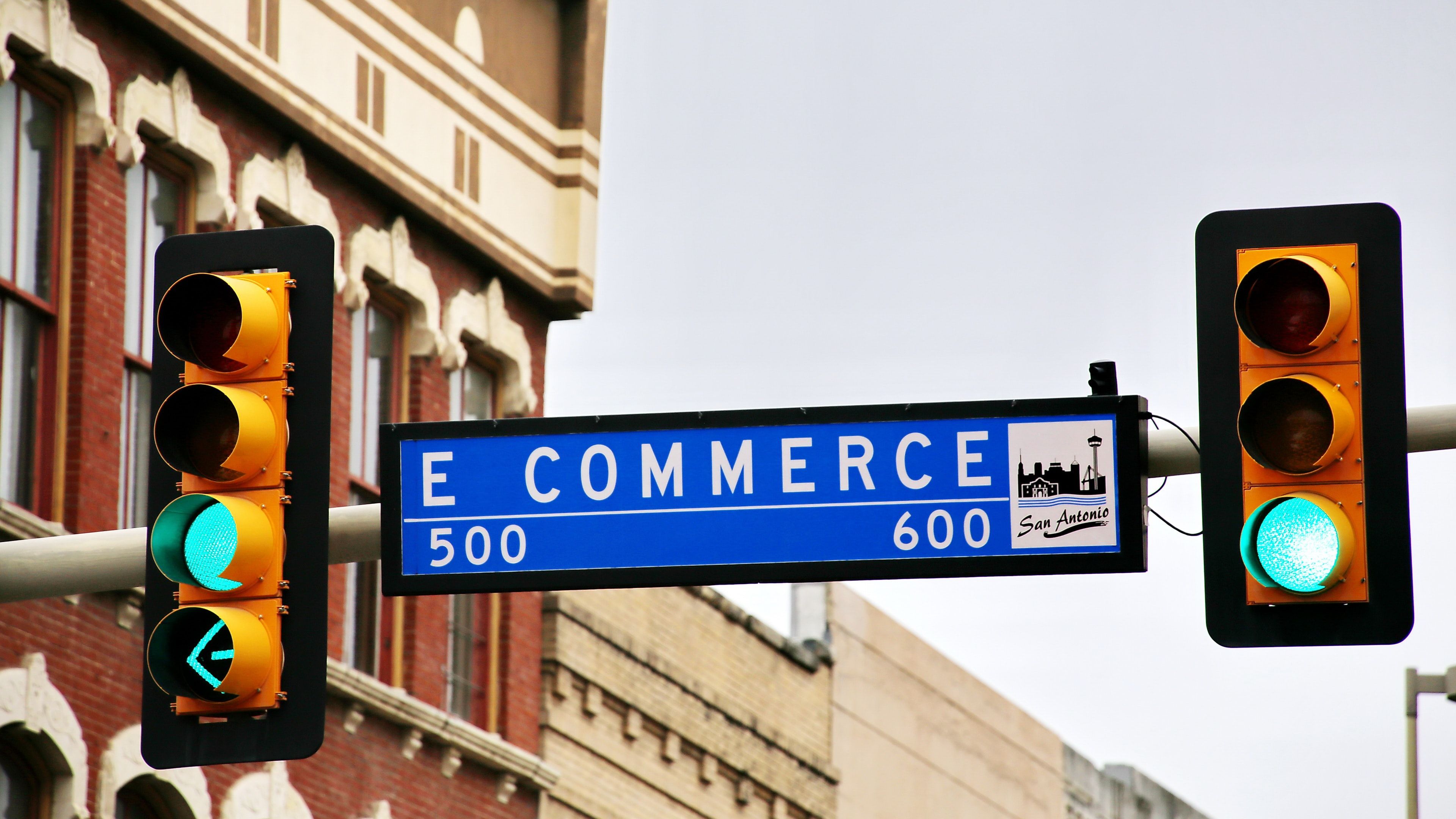 The Chinese New Year starts on February 12th celebrating the beginning of a new year on the traditional lunar calendar. This year is the year of the ox which represents diligence, dependability, strength, and determination. For a whole month, Chinese production slows down to respect the celebration. It has been a challenge for e-commerce stores looking for alternate factories to fulfill their orders. But have they thought of Mexico as an alternate route and take advantage of the NAFTA agreement?

NAFTA, the North American Free Trade Agreement, is a pact between the United States, Canada, and Mexico that aims to create the world’s largest free trade zones. The agreement came into force on the 1st of January 1994, and since then has worked effectively towards eliminating barriers to the exchange of goods and services across the borders of the North American states and increasing their competitiveness in the global market arena. The agreement mainly focuses on trade liberalization in a host of sectors namely furniture, plastics, wood, textiles, and automobiles manufacturing. Protection of intellectual property, dispute resolution mechanisms, and labor and environmental safeguards implementation are some of the other agendas that the pact seeks to address.

A lot of controversy has surrounded the pact since its inception and continues to do so. Trade experts continue to argue as to whether the agreement has produced more economic advantages or disadvantages for the signatory countries. According to a statistical survey in 2014, an estimated $630 billion dollars of U.S cumulative growth in import and export trade volume was attributed to the implementation of the trade agreement. In 2015, more than 2 million jobs in the U.S were supported by goods exported to signatory countries of the NAFTA agreement. Through a poll in 2017 poll, 46% of American respondents opined that the trade agreement had a negative impact on the U.S economy, 30% of the respondents believed that the U.S should continue being part of NAFTA.

NAFTA has since been renamed to USMCA. This is as was promised by President Trump who during his presidential campaign termed the pact “the worst trade deal ever made.” The revised agreement features major changes on labor policies, environmental standards, intellectual property, and digital trade provisions. The revised pact was signed into law in January 2020, but it is yet to be fully implemented mainly as a result of the Covid19 pandemic. The commerce sector and manufacturing industries stand to benefit the most from the deal especially in the wake of the restricted importation of goods from China.

According to the new pact, automobiles must have 75% of their components manufactured in Mexico, the US, or Canada to qualify for zero tariffs. 40 to 45% of automobile parts must be made by workers who earn at least $16 an hour by 2023 and this gives greater protection to workers including migrants and women. Mexico agreed to pass the new labor laws to protect its workers from exploitation.

Get Ayuda is one of the companies that has positioned itself perfectly for the opportunity that the USCMA affords startups within the signatory countries. This year offers e-commerce stores a seamless bridge to transact with Mexican factories that can match the price and quality of their production after their supply chains in Asia have slowed down due to COVID. Thanks to the USCMA pact, companies such as GetAyuda can get products that satisfy the USCMA criteria on the low and import them into the US.

Change is inevitable, and for every economy to grow, it has to adapt to change. The USCMA deal provides an environment for companies to reach greater heights

Related Stories
Subject Matter
Top 5 Democratic Nominees Talking About Bitcoin by @benchi
#bitcoin
Can You Tell What Products On This List Are Prohibited On Amazon? by @TheMarkup
#amazon
An Introduction to the Main AWS Storage Services by @theBenForce
#aws
5 Trends That Show Where eCommerce Is Heading in 2021 by @shermant216
#ecommerce
The Upcoming market of Customizable Fashion for 21st Century Shoppers by @alahausse
#customization
The Good, the Bad and the Ugly of Latin American Politicians Embracing Cryptocurrency by @ccossio
#bitcoin