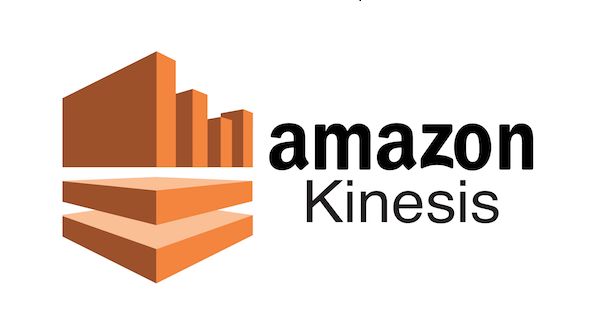 Since AWS doesn’t support auto-scaling for kinesis streams most of the time we either over provision the shards and pay more or under provision them and taking a hit on the performance.

Using a combination of cloud watch alarms, SNS topics and Lambda we can implement auto-scaling for kinesis streams through which we can manage the shard count and hitting the right balance between cost and performance.

Overview of the solution: 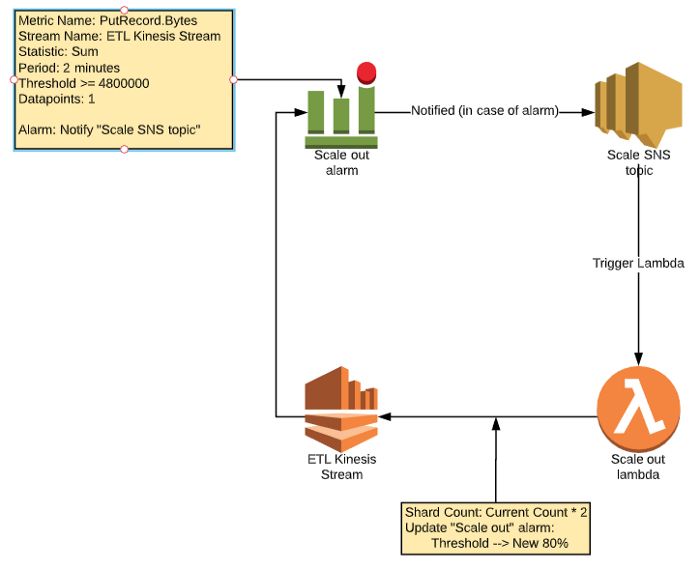 Configuration for “Scale out alarm” would be:
So when we reach 80% of the stream capacity the following happens: 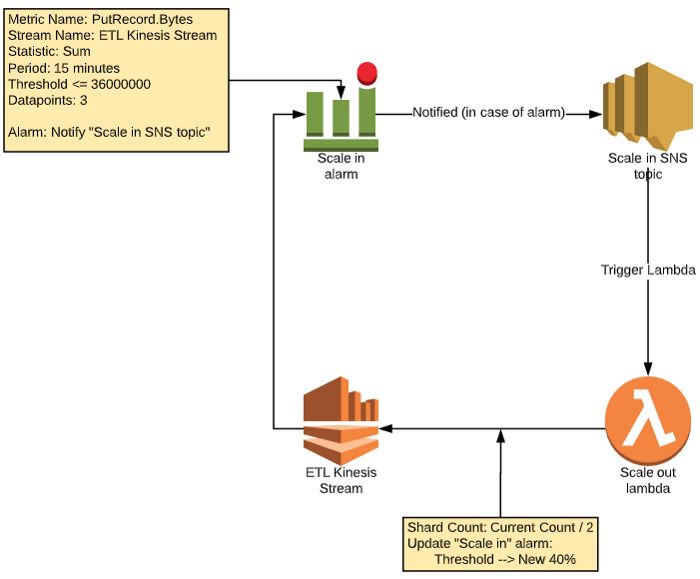 The attached code “Lambda.js” is written in nodeJs and just for demo purpose so instead of dynamically calculating the threshold value its hardcoded, but the same code can be enhanced to determine all of things mentioned in this post

In order to get 1000 TPS for payload of record size 100KB we need to pay 1223.62$, by this approach we can control scale up and scale down which directly reduces the cost of these AWS resources
I am happy to take any feedback or improvements to this approach, thanks for reading it.
Previously published at https://medium.com/@hariohmprasath/autoscaling-with-kinesis-stream-cogs-reduction-dfd87848ce9a 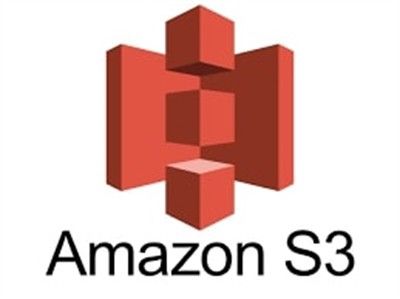