M&A Deals in the 2020 Blockchain Space 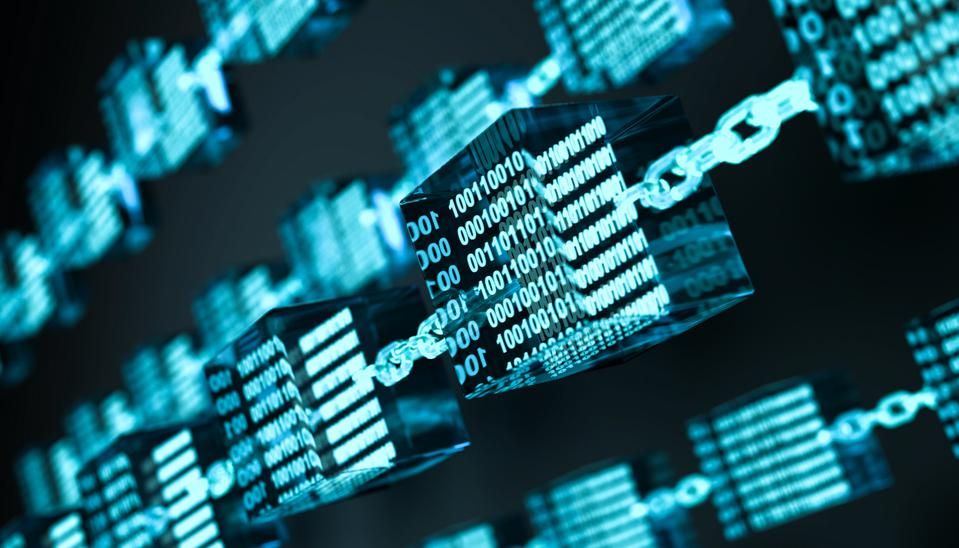 The blockchain space moves at warp speed, going through rounds of mergers for almost all types of startups. Over the recent years, various projects consolidated as influences shifted and market performance delineated the winners. The deals are both large and small, leading to synergies while reshaping the crypto asset landscape as a whole.

As such, we chose three examples of M&A deals in 2020 that reflected trends in the crypto sector. We picked three mergers spanning some of the key areas of the crypto space:

Binance, one of the most dynamic crypto exchanges, acquired CoinMarketCap in April 2020. The price information site rose to prominence after the crypto bull run in 2017. As a source of data, CMC faced multiple challenges to achieve accuracy, including the reporting of trading volumes. 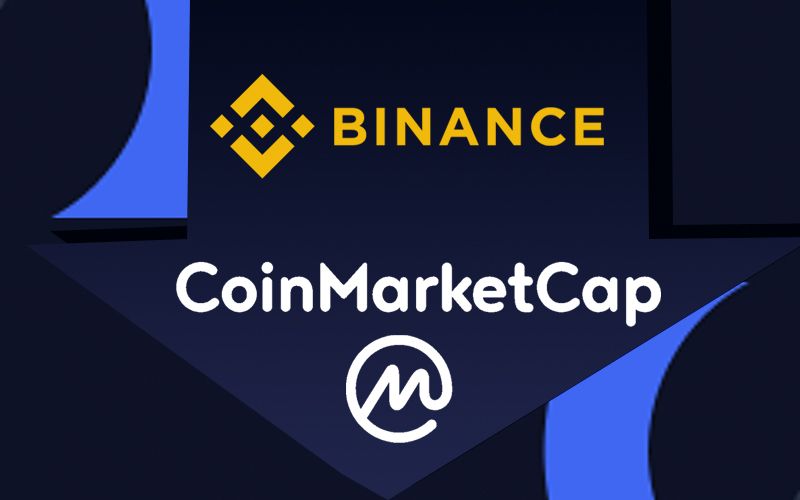 CMC mapped out the rise in early BTC trading while attempting to balance information on trading volumes. The site also had to rein in the newly created exchanges, which tried to gain prominence by reporting top volumes. Because of the site’s popularity, becoming the top exchange meant immediate exposure. CMC took note of that trend and excluded the reporting of what was considered a dishonest measure of trading activity.

This merger signifies the strength of big brand names in crypto trading, recognizable by almost all market participants. It also boosted reporting and changed the tools to bring the most accurate information about blockchains, pricing, and liquidity.

“For many, CoinMarketCap is the landing page of our industry, and like Binance, it has built its community around user trust. We plan to empower CoinMarketCap to continue to build innovative, useful products for its users and the global community,” said Changpeng “CZ” Zhao, CEO of Binance.

Although the acquisition was for an undisclosed sum, estimates see the deal as valued at $400M in various assets. As such, this merger serves as a benchmark for other crypto companies. The next example we chose stems from the lessons learned in the distributed app boom.

The move by CWV Foundation to acquire the YYeTs content app is a synergistic type of acquisition. CWV itself is a complete blockchain infrastructure tailored for speedy and cheap transactions, ready to deploy apps. This acquisition is among the newest in the crypto space, as the deal was announced on October 18, 2020.

The potential of YYeTs will be transformed into the CVN project, and the final goal is to develop a content streaming service with blockchain-based functionalities. CWV is betting on the already vivid and loyal community of YYeTs, with high user engagement and elaborate content. 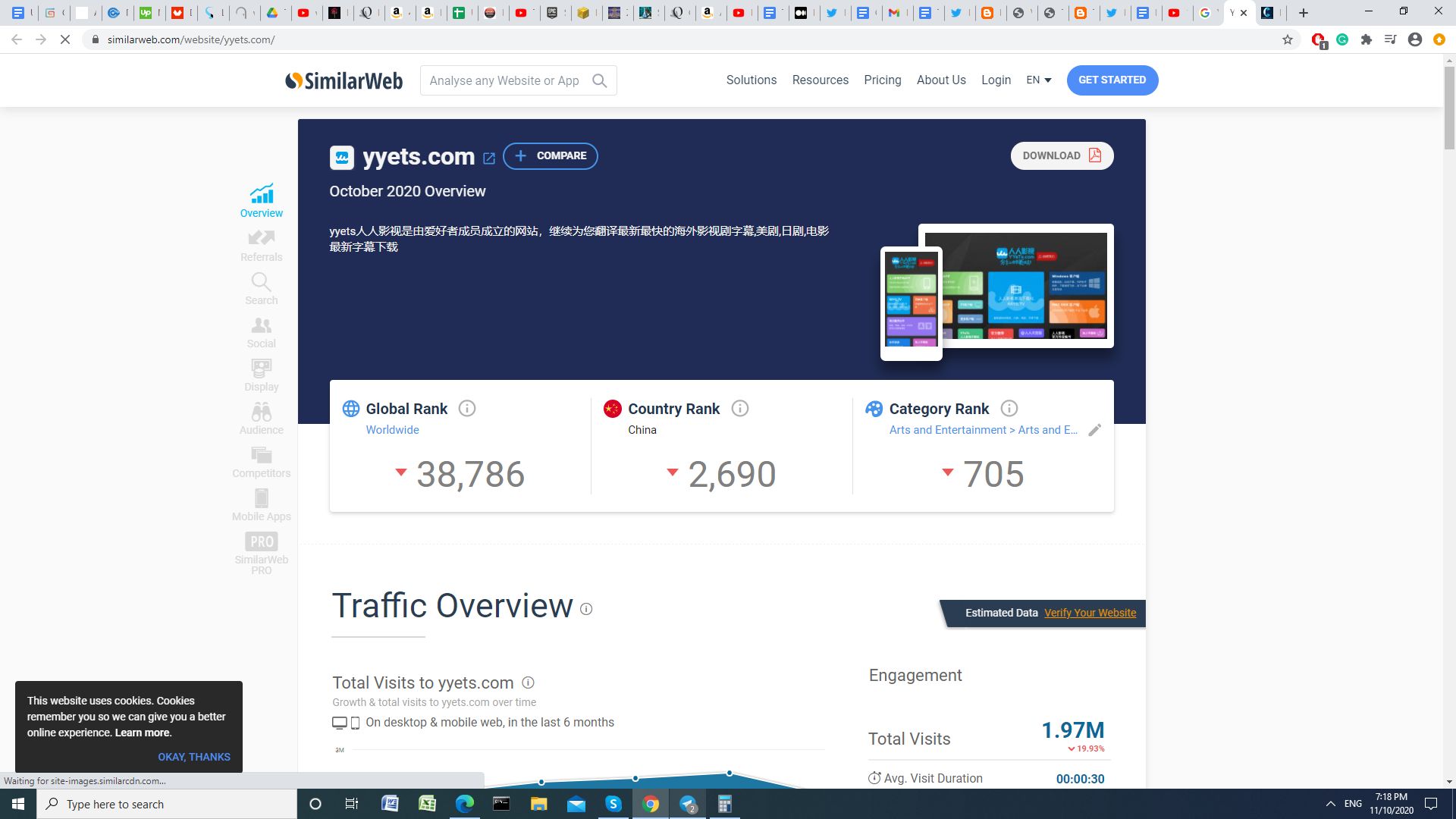 “The website has more than 20 million members, 2.65 million independent visitors per day, and 10 million daily views. The website ranks 101 in China and 727 in the world in terms of traffic. It has a high community consensus and active users, Users are extremely sticky and cohesive, so it is most appropriate for us to enter the blockchain,” said Zhao Jixing, Founder and CEO of YYeTs CVN.

The merger may attempt to fill a long-empty niche within the crypto space - a highly populated video streaming service. So far, blockchain projects have failed to secure an audience and content production, despite promises of a decentralized content market.

The other issue is that the users of distributed apps are still few and far between. The need to own ETH tokens or perform complex operations just to use an app were off-putting to most users. Most distributed apps, which did not supply value, were shut down due to practically having no users.

Having a hit application gives a big boost to the tokens of public blockchains. When TRON acquired BitTorrent in 2018, this had both a short-term effect on the market price and a long-term effect on overall exposure and adoption.

There is a third type of merger, consolidating the exchanges and brokerages as trading regulations become more transparent and all-encompassing. LGO, an EU-based exchange, will open the doors to the European market for the Voyager crypto broker. The talks of a merger arrived toward the end of October 2020, uniting the two exchanges under the Voyager brand. 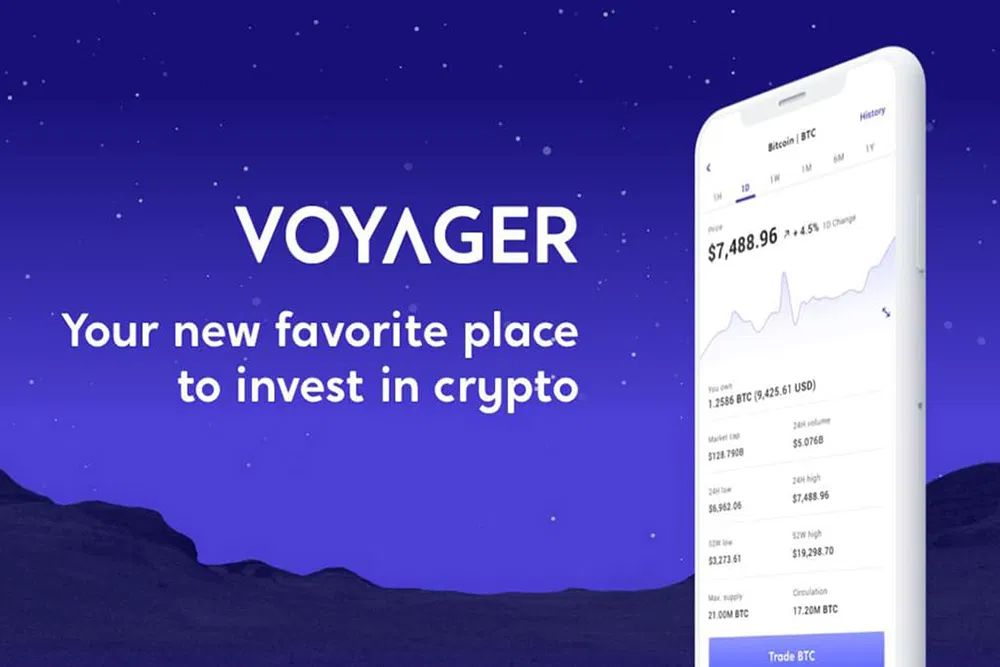 This merger underlines the mainstream attention on crypto trading, as well as the growing demand for transparent, certified brokerages. Voyager is an OTC-traded public company based in the United States, and will gain a foothold of the Eurozone crypto trading market with the LGO merger.

"Voyager has been planning its European expansion for some time and when the opportunity to work with Hugo Renaudin and his team presented itself, we determined it was the right path to increase Voyager's global footprint," said Steve Ehrlich, Co-Founder and CEO of Voyager.

"Working with a fully regulated entity has always been our preferred path. Regulation helps to give customers the comfort they need as it ensures the safety and security of their assets."

This crypto merger goes beyond changing company brands. The newly created partnership will also merge tokens, awarding a newly minted asset to VGX and LGO token holders. The new token will supersede the older assets, adding decentralized finance features. Those will include voting, staking rewards at 7% interest, cashback on Voyager trading, debit card bonuses, withdrawal fee promotions, and more. The new token is scheduled to trade before the end of 2020.

The token swap is expected to revive the fortunes of LGO token owners, as the asset only sees slim trading on the Uniswap exchange. VGX, on the other hand, has gained a Binance listing in addition to several other decentralized exchanges.

Today, the crypto space is facing constant inflows of new approaches and new types of assets. Some models have proven successful, while others fade into cautionary tales. Yet other companies see enough promise in the crypto space to achieve synergistic partnerships. So far, mergers have accelerated during Bitcoin bull markets, and 2020 was no exception. New partnerships also mean there are now larger players better prepared for the future of blockchain technology, digital assets, and crypto finance.

Related Stories
Subject Matter
Download Mysterium VPN - First 20 GB streaming FREE by @Mysterium Network
#promoted
"The Billions Flowing Into DeFi Tokens Come From Greed and not Belief in DeFi" - Mohanned Halawani by @ks.shilov
#blockchain
The Liquidity Crisis - Part Two: ETH by @benlilly
#ethereum
FIAT-based Exchanges Play A Major Role In Helping The Adoption of Cryptocurrencies by @nonamec3po
#crypto
Interoperability: The Answer to the Scalability Trilemma by @isaacfuse
#ethereum
UX and Literacy Issues Are Keeping Most Potential Investors Away from #DeFi by @adriankrionofspielworks
#defi
Can Alternative Blockchains Save the DeFi Market? by @ks.shilov
#defi