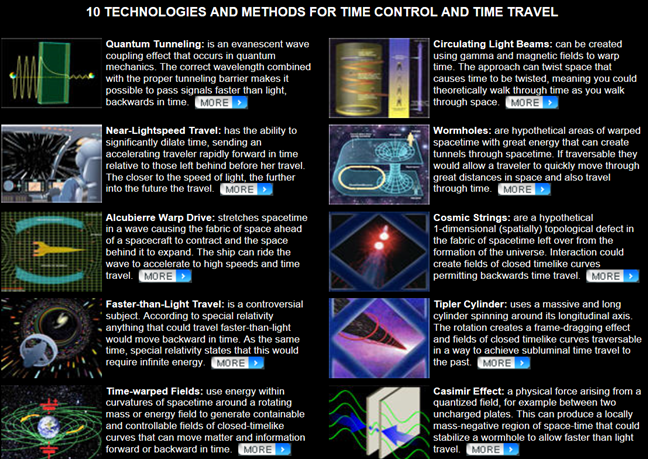 It’s a question everybody asks but never believes will be a possibility, “If you could travel to any point in time, when would you travel to?” As it turns out, time travel may not be as far off as many anticipate as there is now concrete science backing up the idea.

This may seem farfetched still, but scientists from the Department of Physics at the Universitat Autnòma de Barcelona have created a wormhole in a lab that connects two points in space magnetically. These wormholes are magnetic wormholes and not space-time (gravitational) wormholes, but the idea that an invisible wormhole can be made remains a big step in creating time travel.

The Smithsonian described this simply as, “if another magnetic field travels through the wormhole, it appears to leave space all together, only showing up on the other end.” So, the big “downside” to this is that these wormholes don’t teleport people or particles, yet, but the ability to manipulate fundamental physical forces lends to the idea that being able to manipulate space-time could also be possible.

Another method for time travel is time dilation. Eisntein’s theory that time travels differently throughout the universe is proven true because clocks tick slower on the International Space Station than they do on earth. This happens because time moves faster near strong gravitational fields. This implies going near a supermassive black hole for a few seconds could be years of time on Earth.

This same effect comes into play with time, where traveling near the speed of light for seconds would slow time down dramatically and thousands of Earth years could pass by in seconds. As humans still can’t create the right type of wormhole or travel near the speed of light, the research being done is getting closer and closer everyday.

These are just a few possibilities for time travel, there have been numerous different ideas about how to make this possible. 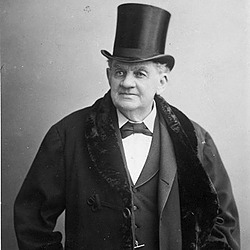 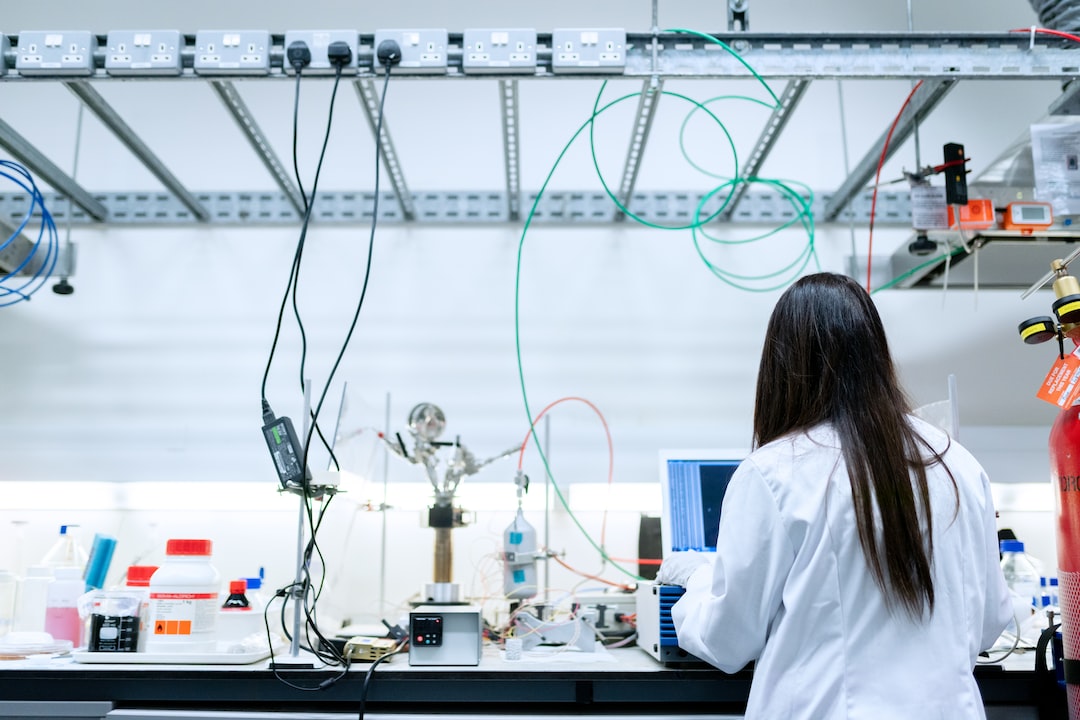 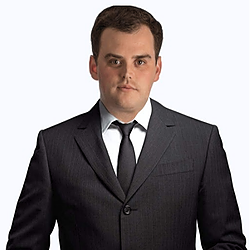 Smart Meters Can Kill Your Wifi Signal, Not People