Making the next billion dollar app? Create a habit that becomes a craving 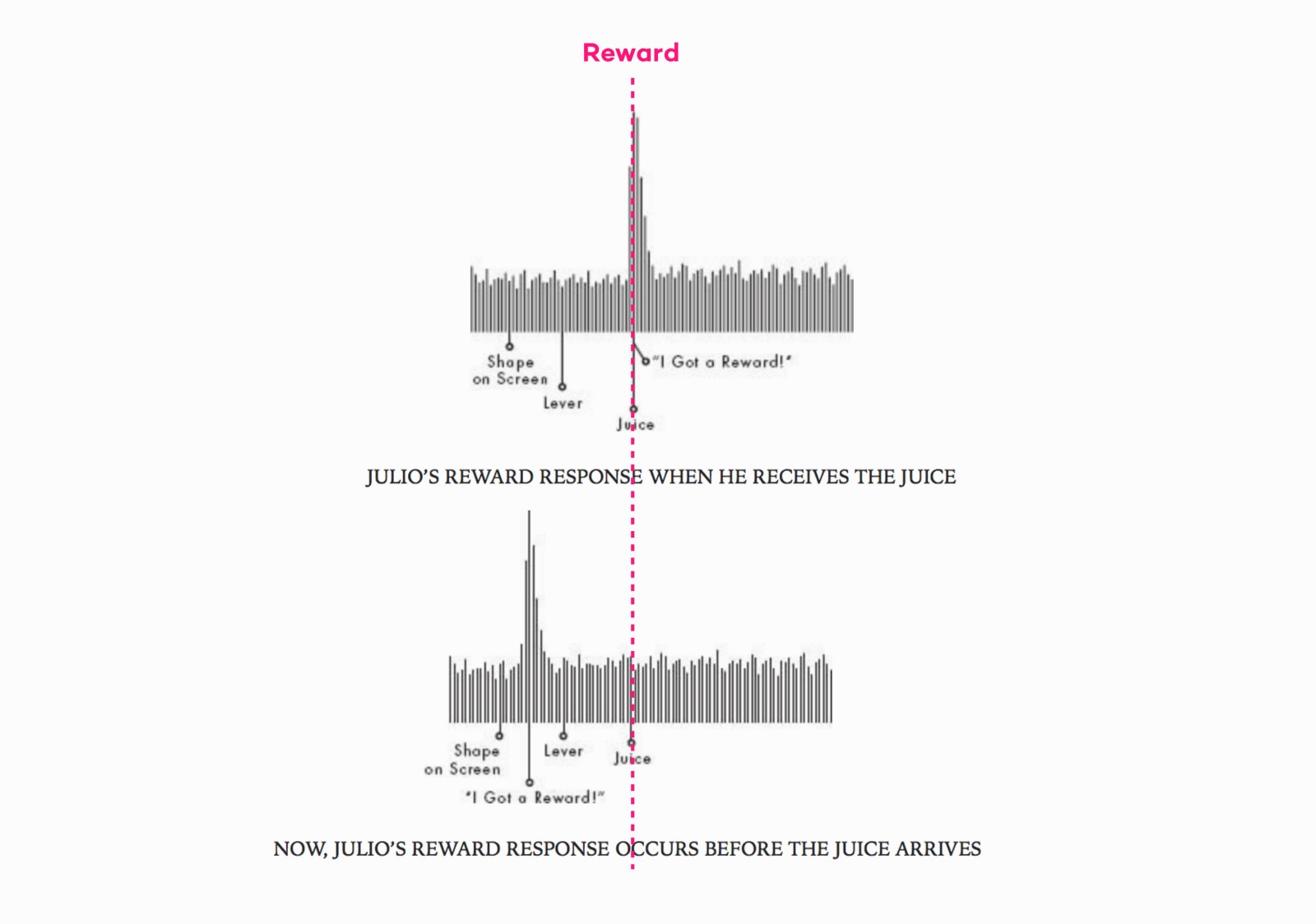 Have you ever found yourself walking home whilst being totally consumed with something on your phone? You’re not looking at where you’re going, but suddenly you find yourself at your front door.

This is because your brain has subconsciously developed a habit to save conscious effort, processing sequences of actions into automatic routines.

Habits are the driving force behind many of our actions as humans. It’s the reason why a patient with anterograde amnesia can’t remember where his kitchen is, but ask him for some nuts and that cue will trigger him to walk right there and reach for a jar.

It’s also the reason we’re obsessed with our apps. How many of you have experienced a certain “twitchiness” or frustration when you’re without service? It’s akin to the feeling smokers feel on an airplane; apps are like a virtual cigarette for our brains.

Habits turn into cravings and before we know it we’re opening Instagram, Snapchat or simply pulling down to refresh your Mail app again. Our dopamine system keep us searching for rewards by inducing a semi-stressful response we call desire. Remove our ability to fulfil that desire, and it’s proven that our brains go cray cray.

Wolfram Schultz demonstrated the power of anticipation and cravings whilst observing a monkey called Julio pulling on a lever in order to get a drop of blackberry juice.

Initially, every time Julio pulled on the lever, his dopamine levels would spike as he received his tasty reward. However, over time as Julio repeated this action, the dopamine spike started happening before he even pulled the lever. Julio’s pleasure centre was activating ahead of him working for the reward.

Schultz also found that in this state of anticipation, removing or greatly delaying the release of juice caused a complex neurological pattern associated with desire and frustration to erupt. In simple terms, it lead to an unsatisfied craving frenzy — similar to what you might feel if your Deliveroo order goes wrong.

We experience similar habit loops with social apps like Instagram. If you ever watch someone opening their app, it’s almost guaranteed their eyes first flick to the notification centre and red alert at the bottom right. Why? Because over time, their brain has started to anticipate the reward of popularity or feeling important.

You’ll also see many users re-opening their Instagram or Mail app just minutes after their last session. They know the chances of a reward are low after such a short timeframe, yet subconscious routine and habit causes them to check again.

Over time, this automatic process becomes a strong habit loop and it leads to you investing more effort into posting and maintaining your profile.

Habitual use can also lead to something called loss aversion. Take Snapchat Streaks for example, where you get a streak score equal to the number of consecutive days you’ve sent direct snaps back and forth to a particular friend.

If you break the streak, you lose the whole status/proof of friendship, and something that started as a pleasure is now a prison.

Successful products ruthlessly prioritise features that lead to addiction or habitual use. Why? Because user acquisition is one thing, but ensuring new users stay is vital for long-term active user growth; you can’t sustainably grow active users with a leaky bucket.

How do you make an addictive app?

In 2014 I launched an app called Fling. Within our first year we grew to 4 million users and 50 billion flings (messages) delivered across the platform, and we had a DAUMAU of over 50%.

This means on average, over half of our monthly users were using our app daily (side tip – many VCs will require you have a DAUMAU of at least 30%).

Fling was akin to Snapchat, but with a twist: your snaps went to 50 random people around the world instead of your friends. Those that received your content could simply reply and start a chat; you met people outside of your social circles and built friendships across the world.

Here’s a few ways we built initial addiction within our products:

If you threw a paper plane from a building into a busy street, what would you do? Walk away? No – you’d be curious to see where it went, who got it, if they read the message etc.

At Fling, we virtualised this experience into our design to prompt the emotions you would feel in real life. You actually had to throw (i.e. “fling”) your message onto a world map by swiping up on the paper plane icon. We then showed you 50 pins indicating city locations of the recipients.

We found users got addicted to the motion/action of Flinging itself. The internal emotive trigger that brought you to Fling (boredom, loneliness) was rewarded with the excitement of seeing where your message would go.

However, this wasn’t enough to keep users coming back on its own and we needed to add some variability.

Introducing unpredicatability into your app or product creates elevated dopamine in your brain as users try to process what could or might happen.

As the animal trainer Karen Pryor notes in Don’t Shoot The Dog!, a dolphin rewarded with a fishy treat every six jumps will soon become lackadaisical about the five in-between ones. Reward it at random, however, and it’ll jump vigorously, never knowing which jump will yield fish.

This is why slot machines are so addictive — not because we know we’ll be rewarded with money, but because we might be.

With Gig FM (our music livestreaming app launched in 2017) users stream themselves performing music live from their home and can be tipped with gifts, for which you need credits to buy; it’s quite alike to virtual busking.

During beta we wanted to celebrate our 5000th user by giving free credits to all our users. Instead of giving each user the same number of credits we told them they had received a random number between 10 and 5000 in their account; we introduced variability to keep them excited. It didn’t cost us any more in credits, but it produced high CTRs and engagement.

Similarly in Fling, seeing 50 scattered pins on a map became banal so we cut the experience (and dopamine) short after showing the destination of your messages. We never showed who opened it and there was no like button; users could only reply to Flings.

We would see users constantly refreshing their inbox, desperate for a reply to fly in. The unknown variable of who would reply to you (if anyone at all) meant that over 85% of our users opened the push notification above within seconds of receiving it. It was a great way to get users to turn on their PNs too.

Fling eventually evolved as the app grew, however we always kept the core “Flinging” and reply mechanism in place.

Finally, this is something that deserves its own post, but behavioural cohorts are fundamental to unlocking high retention in any app.

You can find out where and how your users are activating by bucketing new users that performed specific actions into groups or “cohorts”, and finding how much retention lifts when those actions are repeated.

In lamens terms, it means finding the exact point where your users find value in your app. The more they repeat your core action, the more retention should increase.

For example, Facebook in its early years found that if you connected with 7 friends within 10 days of signing up, you were almost guaranteed to be a long-term user of their product. Their data showed diminishing returns after this point, so Facebook knew all they had to get you to do was make 7 friends in 10 days in order to activate you.

At Fling, we found our core action to be sending a chat message. Whilst sending media gave you dopamine, the end reward and aim was always to get a reply and start a serendipitous chat thread with a random person. You also did not need to be a content creator to begin chats, you simply replied to other peoples’ Flings.

Activation point in Fling: When new users sent more than more than 3 messages in a single chat thread on their first day

The long-term retention of new users who on Day 1 had a chat that was more than just “hello” was significantly higher than that of other cohorts.

In real-world terms, this made sense; new users who engaged in meaningful conversations suddenly understood the whole point of the app and returned to find that value in the long-run. Many built long-term connections and friendships through serendipity, and some even ended up married!

To this day, I still get messages from couples and friends who met on Fling:

At Gig FM, we were initially surprised to find that retention was linked to sending gifts, not receiving them. Our biggest lift in retention came from users who sent at least 1 gift within their first week of joining:

It made sense: this interaction gave the sender the joy of recognition and instant gratification as the broadcaster vocally thanked them in front of every other viewer. It also gave the artist financial payoffs from the virtual gift and gave the other viewers in the room entertaining content.

Users thus understood the core purpose of the app after sending a gift to an artist. Hacking retention became easy after this data analysis, and as part of our onboarding we made it almost impossible not to send a gift (with free credits) as part of users’ first sessions.

Finding your core action and building this into a habit within your product by design is one of the keys to growing in a sustainable manner.

Whether you are a social, banking or health app, or even an app for buying fine wine on demand, it’s important to integrate habit loops, dopamine hits and variable rewards into Product right from the start. Don’t wait until after launch; nurture your very first users into creating habits that make them stick. As your users become loyal, they’ll also be more likely to invite their friends and grow your product for you through referrals and word of mouth.

If you enjoyed this post, please let me know with a clap. It would really make my day, cheers!

Marco Nardone is the Founder & CEO of Wineapp and Gig FM app, and has previously founded 9 other apps and products, including Fling which grew to 5 million users and over 50 billion messages delivered. Follow on Medium for more posts on tech, growth hacking and product-obsessive thoughts. 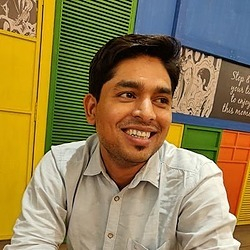 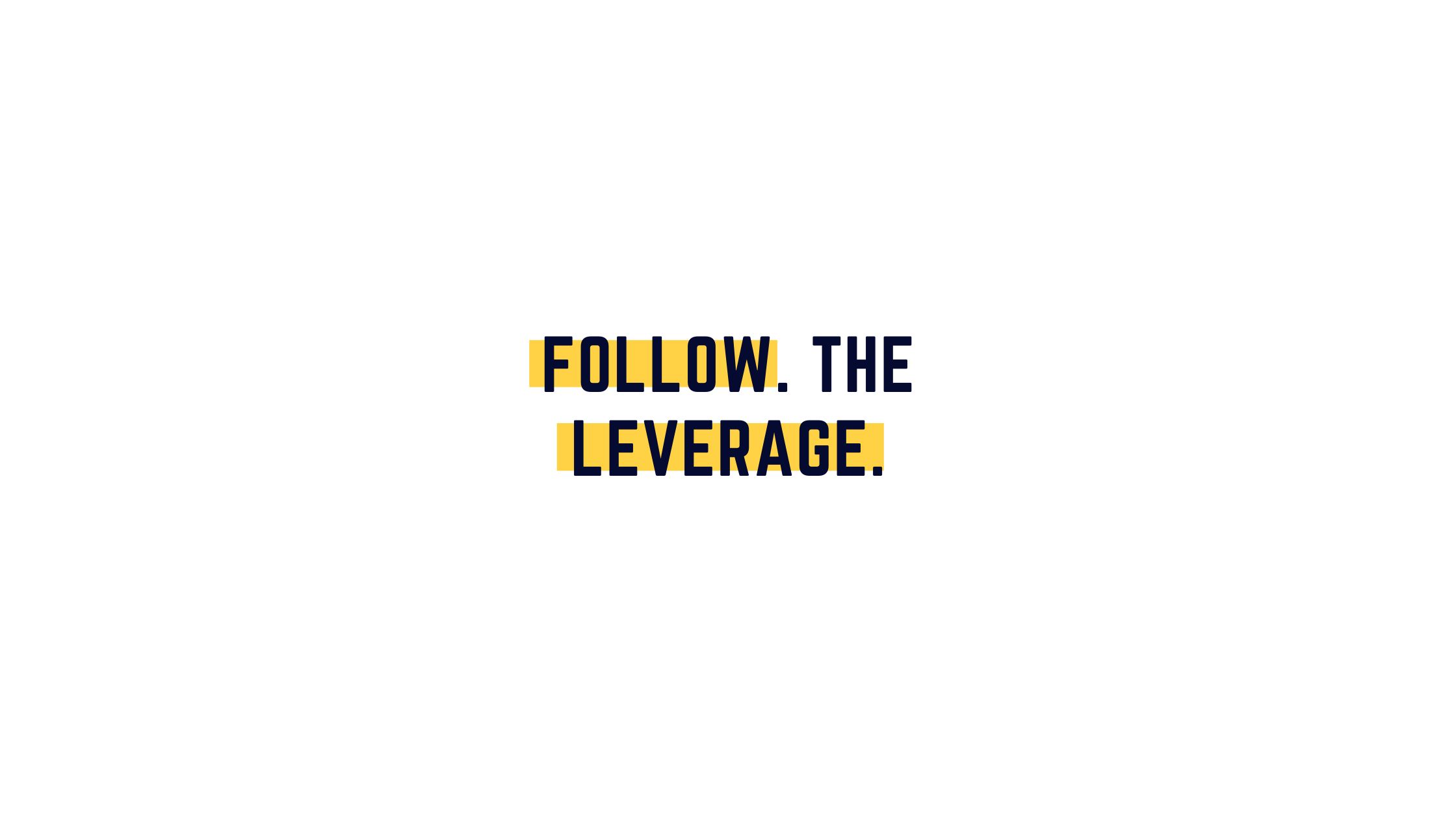 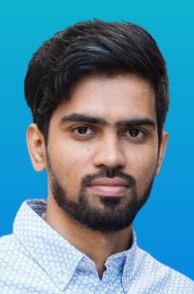