Major Differences Between DOS And Windows 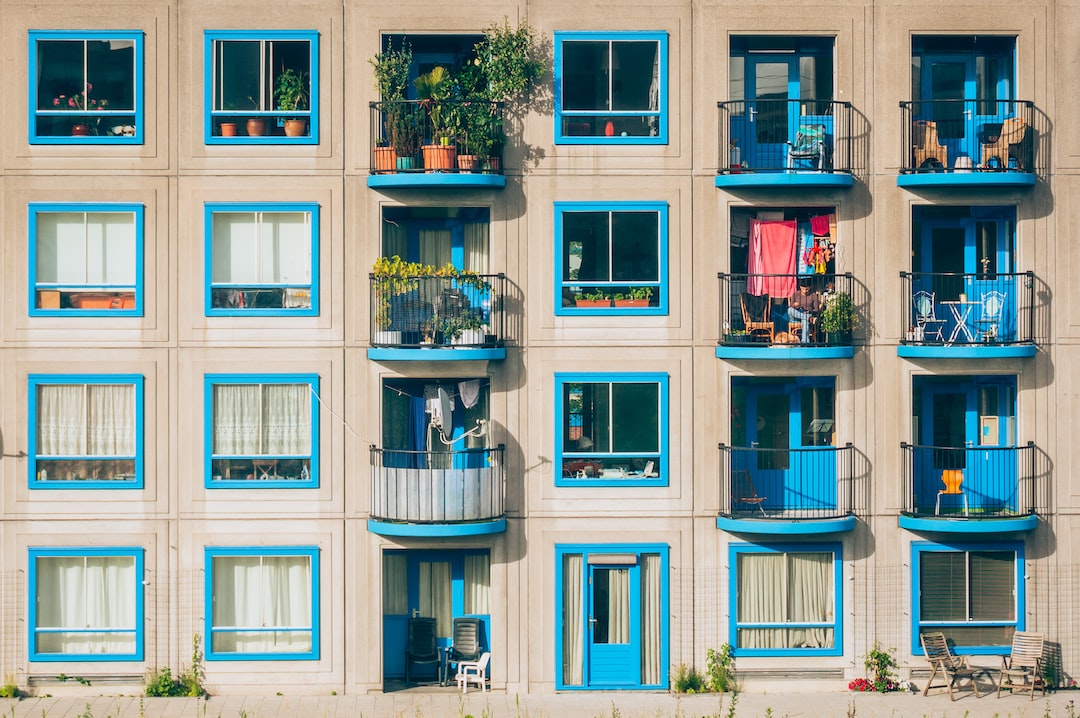 DOS stands for Disk Operating System these are the operating system which can found commonly in IBM PC’s and were popular between 1981 to 1995.

Windows is a range of graphical interface systems that are developed and sold by Microsoft.

Before the windows vs Apple war , when times were simpler there was a computing system known as DOS (Disk Operating System). Which dominated the IBM PC. Back then when you bought a computer, It was most commonly an IBM that had a DOS operating system.

DOS AND Windows are very different from each other in many aspects.

DOS are operating systems were that most commonly found in IBM PC’s and those were popular between 1981 to 1995. Many DOS versions were have been released by different companies, the most popular being the MS-DOS, PC-DOS, DR-DOS, 86-DOS and many more.

The 86-DOS OR QDOS (Quick and Dirty Operating System) was bought by Microsoft for IBM PC.

Windows is a range of graphical interface operating systems that are developed and sold by Microsoft. Early versions of Microsoft windows ran on top of separate versions of DOS and it ceased to be use when Windows 95 was launched as a stand-along operating system that did not require a separate DOS license.

With Windows 95 and 98, the MS-DOS component could be run without starting windows. When DOS was no longer required to run the system, it was completely stopped being used in PC’s.

The DOS is now Obsolete and is very rarely used in real world. DOS and Windows differ from each other greatly even though windows is believed to be derived from DOS.

The full-text command input in DOS required users to Input commands and work on the computer using text codes; making it harder to understand for first-time users or less tech savvy people.

Windows simplified the graphical user interface, by using the help of icons, images and text; eliminated the need for remembering the codes and actions that go with codes.

Windows can also accommodate much larger hard-drives, while DOS cannot due to its dependence on FAT16 file system.

DOS and windows is also differ in terms of registry system and swap files. While DOS uses a directory system, where all the files are contained within a particular directory or sub-directory, Windows uses a much complicated registry system making it difficult to manually delete files from the system and excessive files can cause the system to slow down or it can also be crashed.

Due to decline of usage for DOS, most versions of DOS are now available for free in the market. It is also simple to use and does not require Gigabytes of memory in order to work compared to Windows.

DOS has become ideal for prototyping, testing and making automated systems that only require checking if and when something goes wrong. Due to its simplicity in usage and lack of fancy GUI’s, the system is also much cheaper to operate.

1. DOS is a simple text command operating systems that were popular between 1981 to 1995.

2. GRAPHICAL USER INTERFACE – DOS used a text based interface that required text and codes to

4. Multitasking – DOS is unable to run multiple processes at the same time.

6. Demand on System Resources – Booting up system in DOS is less demanding on CPU.

7. Registry and Swap Files – DOS uses a directory system, where all the files are contained within a particular directory or a sub-directory.

8. This is currently more ideally used for prototyping, testing and making automated systems.

1. Windows is a range of graphical interface operating system that are developed and sold by
Microsoft.

3. Input system – Uses a mouse for all operating system input.

4. Multitasking – Windows is a multitasking operating system; which allow more than one process to
work simultaneously.

6. Demands on system resources – Booting up windows is more demanding on CPU.

7. Registry and Swap Files – Windows uses a different registry as compared to DOS, making it
difficult to manually delete programs. An excessive number of temporary files and file fragments
can cause the system to slowdown or crash.

8. This is currently used in whole world as the most popular operating system.