MACD and power of Histogram 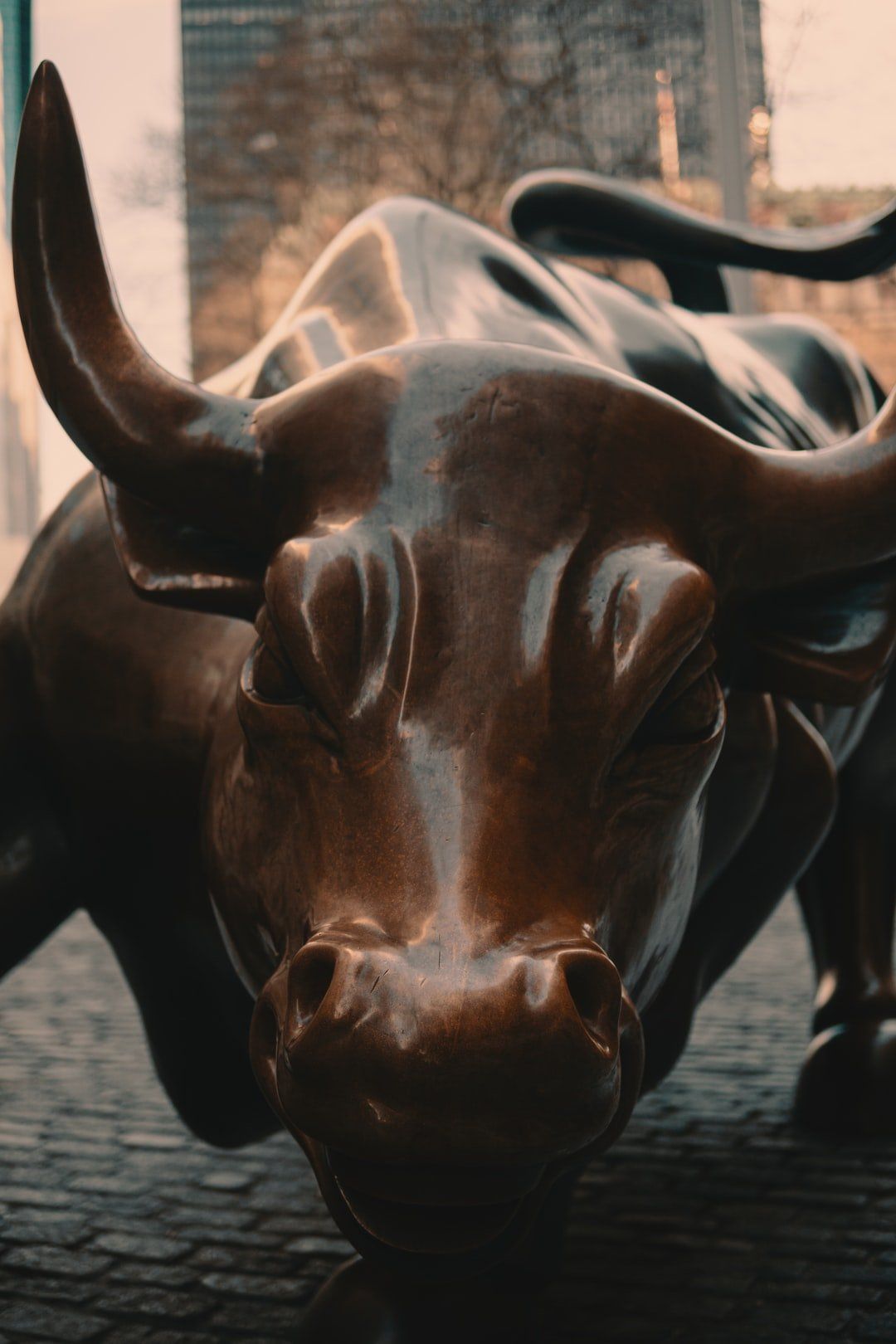 Crypto enthusiast, exploring the world of blockchains with wide eyes and open ears

MACD uses EMA (Exponential Moving Average) to pictorially represent the direction of price movement. Generally denoted by MACD(a,b,c); the parentheses have 3 values of time periods for calculation of MACD. It uses a fast EMA (a) and a slow EMA (b) to direct traders to place their bets. The most common is MACD (12,26,9).

MACD is part of the APO family as it deals with absolute prices. PPO is preferred when different securities are compared or when the same security is compared at significantly different time frames having large differences in prices, and therefore normalization is helpful.

Familiarizing the indicator on the chart:

There are 3 components of MACD:

As all the steps involve using of EMA or already calculated indicator, MACD is also referred to as the indicator of indicators.

Since MACD is the difference between Fast EMA & Slow EMA, it can be broadly said that when MACD is above zero it is an uptrend and when MACD is below zero it is a downtrend. In the case of an uptrend, go for longing and in a downtrend, go for shorting. Moving from below to above the centreline can be considered as bullish and from above to below can be considered as bearish.

It is often considered that when a stock (or crypto) accelerates in the direction of the crossover, there are two types of possibilities:

It is called MACD (Moving Average Convergence & Divergence) as we have to first identify convergence in Histogram (loss of momentum) which will be automatically followed by divergence (on the opposite side) accompanied by a gain of momentum.

There are two types of divergences:

When MACD or the price action makes a higher high but the histogram makes a lower high.

MACD being a lagging indicator is not that useful for securities trading with erratic price action.

The indicator is composed of the distance between two EMAs (the PPO), and an EMA of the PPO (signal line). There is nothing inherently predictive in these calculations. They are showing what has occurred, and not necessarily what will happen in the future.

2. Look for MACD crossover with respect to 0 line or horizontal x axis

3. Histogram crossover with respect to 0 line or horizontal x axis

4. Convergence (of the histogram), followed by divergence