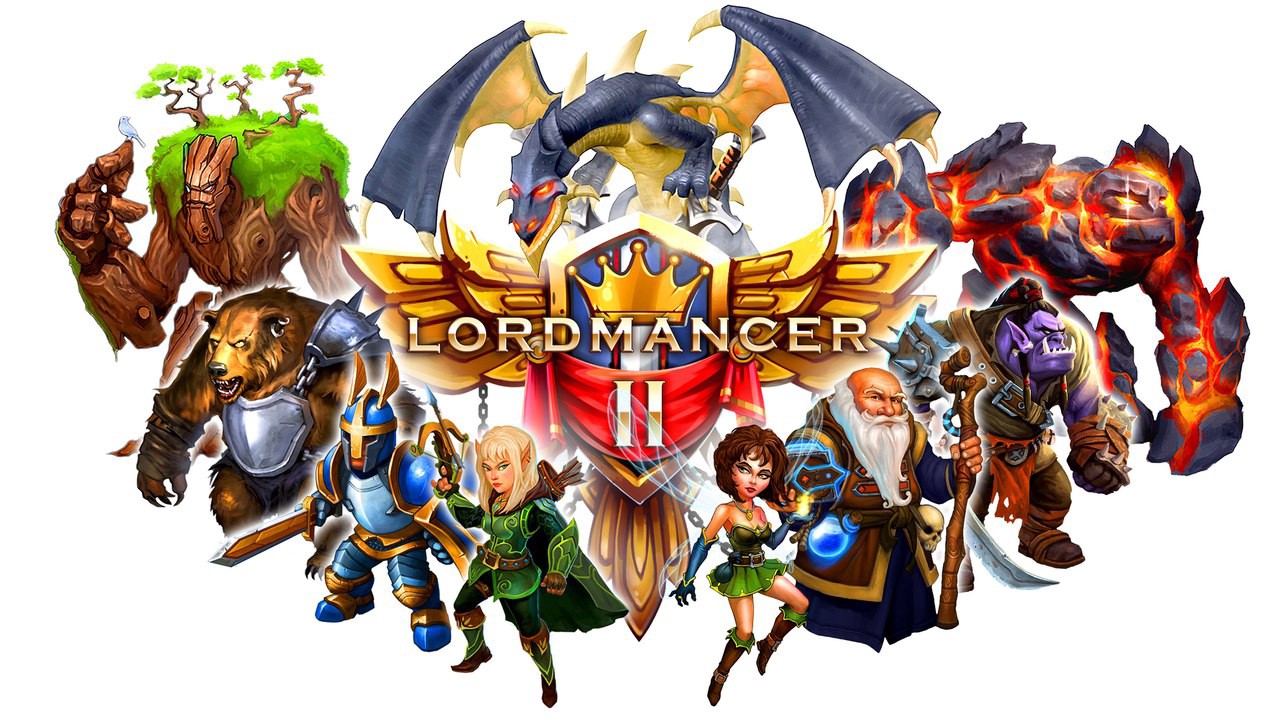 Players’ desire to somehow earn money while playing is nothing new.

Real money trading in games has always been illegal or at least strongly discouraged by most game developers, especially in MMORPGs. Coincidentally, it’s in MMORPG where real money trading is most common, since those games always have virtual economies in which game “gold” and other resources have some real value. Real money trading can be a big deal, with the most expensive known purchase being for $6 mln in a game called Entropia Universe!

Lordmancer II is a MMORPG for mobile phones and tablets running Android and iOS. The game is basically ready to ship. It is currently in soft launch in Russia. There’s plenty of game content still to be added, but the framework of the game is there. Retention and payments metrics are already looking good.

Lordmancer II seeks to legalize typically “illegal” market for game items by introducing a cryptocurrency token as a second “hard currency”. The game has two “hard currencies” dubbed LordCoins (LC) and Crystals, and a soft currency, “gold”. The most rare and precious weapons and items will be available for purchase only for LordCoins which is, by its nature, a cryptocurrency token based on Ethereum.

Lordmancer II encourages its players to “farm” rare and valuable weapons and artifacts in the game and sell them to other players, earning LCs in the process. Those LCs they will subsequently sell for BTC or ETH at a crypto exchange. Also, players will be encouraged to “cultivate” characters for sale.

To make the whole system less complicated for those not familiar with cryptocurrencies, Lordmancer II will offer ways of purchasing LordCoins directly for fiat money, inside and outside of the game. This way, rich players (“whales”) ready to spend a lot on game items will have a convenient way to purchase rare items, while those players willing to earn some money will have an opportunity to do it without violating game policy, in an open, fair, supported and transparent way.

With each trade made with LCs, the game will burn a fraction of the tokens involved. This will result in ever decreasing amount of LCs being available on the market, which in turn will push the price of remaining LCs ever higher.

Lordmancer II is already in open beta test in Russia and is going to be launch globally in 2018.

Lordmancer II pre-ICO was sold out in 5 days in August.

The main ICO round starts on October 23.

More on the game and its ICO here: http://lordmancer2.io/