Are Long Blog Posts The Key To An Unfair SEO Advantage? 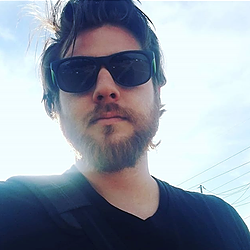 Are long blog posts the key to an unfair SEO advantage? In 2011 Google released an algorithm update called Panda to filter thin and low-quality content. The Panda update changed the search results, probably doing more good than harm. But algorithms are still lackluster at deciphering content at anything near-human level. Case in point, Google News is terrible at spotting the original or most in-depth stories.
Human readers generally know the difference between long, poorly written articles and shorter quality notes. Those trying to game Google with length, are seduced by an unholy trinity of urban legend, laziness, and ego, all aligned in offering incentives for writing poorly.

At least partially resulting from the Panda update, many publications started running longer content. A prevalent belief was (and is) that these very long posts show (or fool) the almighty Google bots that a site is in-depth.
So, is posting 2,000+ word blog posts the key to an unfair SEO advantage? The short answer is, probably not. The longer answer, some of Google's machine learning is fed by user signals, and unless you have the skill of Ayn Rand or Hunter S. Thompson, pointless length may ultimately hurt you.
Several studies exploring the impact of longer content on search results exist, and most find that length has only a low correlation with better rankings. A review by Can I Rank found that longer content appears to improve search rankings, but that impact is "quite small" when controlling for other ranking factors. This is an SEO myth on the shelf next to the idea link building is a waste of time. The real unfair advantage; focus on enhancing the human experience.
No shortage of mediocre blogs take pride in only publishing articles exceeding 2,000-words. These lengthy articles masquerading as in-depth analysis, research, or how-tos often lack the substance to justify their word count. Turning 1,200 words of content into 2,877 words of linguistic vomit will eventually be punished by human behavior, and therefore Google's AI.
Humans do not understand the godlike AI that runs Google, but we know its reading comprehension is still far from human. Even so, the bot does an alright job of telling the difference between an in-depth recipe and a rambling 2,600-word manifesto about the Great British Baking show, the history of salt, and perhaps a list of ingredients and instructions to make a pastry without a soggy bottom.

Good editing takes work. Computers have changed how people write, and since the web removes the material cost associated with printing and distributing longer articles, writers have less incentive to edit for brevity.
Speaking on the Tim Ferriss show, author Neil Gaiman explained that before word processors, he edited an anthology where most submitted stories were about 3,000 words. Gaiman said a few years later in the mid 90's he edited another short story anthology and at that time,

"The stories that were coming intended to be somewhere between six- and 9,000 words long. They didn't really have much more story than the 3,000-word ones, and I realized that what was happening is it's a computer-y thing, is if you're typing, putting stuff down is work. If you've got a computer, adding stuff is not work. Choosing is work. It expands a bit, like a gas. If you have two things you could say, you say both of them. If you have the stuff you want to add, you add it, and I thought, 'Okay, I have to not do that because otherwise my stuff is going to balloon and it will become gaseous and thin.'”

The Insufferable Fountainhead Of Ego

At 162 years of age, The Atlantic is known for long-form features with in-depth reporting. But a single multi thousand-word story in a physical edition of a periodical must be earned, as each of the ten annual printings has a finite amount of space.
To quote James Bennet, a former editor in chief of The Atlantic.

"As a writer, I used to complain that my editors would cut out all my great color, just to make the story fit; as an editor, I now realize that, yes, they had to make my stories fit, and, no, that color wasn't so great. The editors were working to preserve the stuff that would make the story go, to make sure the story earned every incremental word, in service to the reader. Long-form, on the web, is in danger of meaning "a lot of words."

A lack of material costs to publishing long articles removes an economic incentive to edit. Online, unnecessarily repeating the same point twice in a row using two somewhat related examples; no problem. A post contains two distinct introductions adding a couple of hundred words; no problem — an author making the mistake they warn against to make a point; Orwellian.
Online any "color," even weak jokes, and the type of non-sequiturs typically seen from nervous comedy club open mic night oversharers are often kept. Often a blogger will hail their personal story unrelated to the topic they are writing about as a virtuous display of "vulnerability" or "transparency." This offers a criticism reflecting suit of armor; it's not narcissistic to be a guru helping people in the hard times with personal anecdotes. Also, framing the behavior one is engaged in as part of a broader movement in which they are a sort of spiritual leader appeals to a narcissistic appetite for grandeur.
Even in posts about business, personal stories can improve the quality of an article. But ego often forces the inclusion of content that changes the actual topic of an article. Adding a story about a time someone yelled at you for lacking baseline competence in a job may shift an article from something like "how to be a better writer" to "I'm important. I wish I could yell back at that asshole now".

Use Longer Posts When They Have Greater Value

Google bot may not yet be able to tell the difference between 99,121 words of AI-generated gibberish and To Kill A Mockingbird, but humans can. Google makes money from humans and doesn't want to funnel new business to Bing, so Google takes a cue from users to improve search results. Using machine learning to help train algorithms from human behavior, functionally improves Google bot's reading comprehension. This seems to mean a webpage cannot please Google bot enough to disappoint most users and still rank.
A focus on editing content to provide a delightful user experience maximizing substance, clarity, and flavor in the shortest possible word count is a better strategy than trying to create long posts from the dregs of original thought.
This was a very long article to say only write long posts if the length adds value to readers; perhaps this article should have been 500-words.
--
This entirely third person blog post was written by Mason Pelt who is the founder of Push ROI. He writes for a few places online and would like it if you followed him on Twitter, trust this disembodied voice. 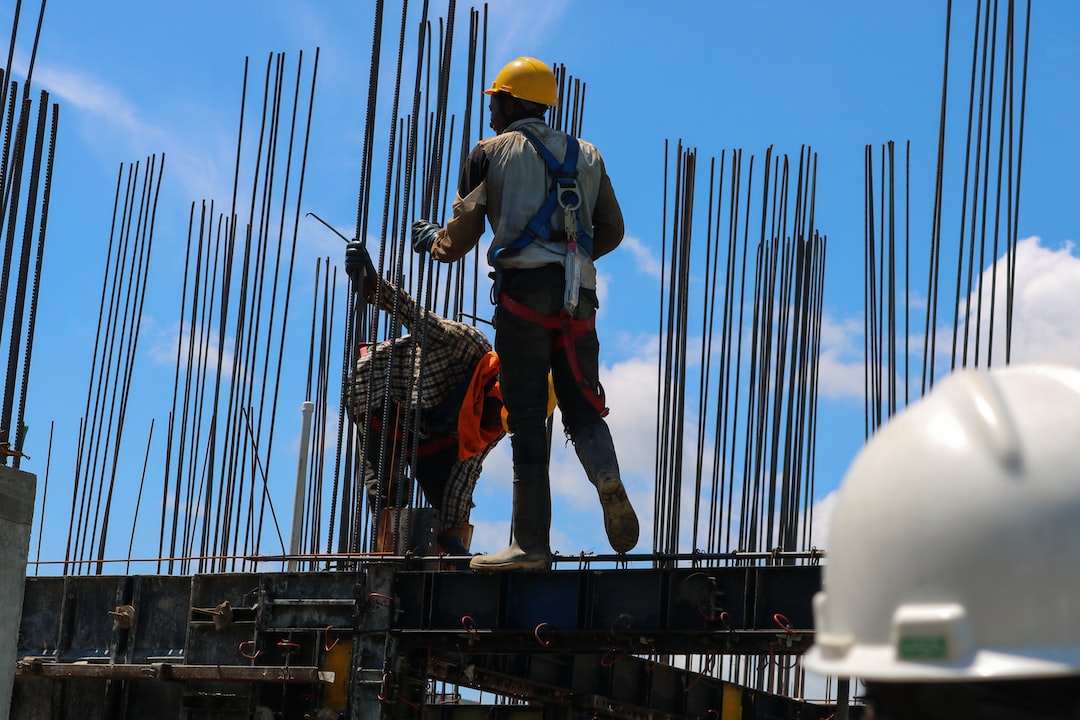 How We Iterated on 10 Ideas in a Month 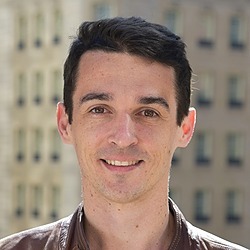