Neuroplasticity: How to Sculpt Your Brain 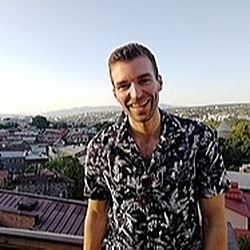 Only a few decades ago, we believed that the brain was a nonrenewable organ with a finite amount of neurons. But then we discovered that the strength of connections between neurons can change, something that's called structural neuroplasticity.
We also discovered that neurotransmitters, the chemicals that neurons emit to communicate with each other, can change permanently due to learning and environment, something that's called functional neuroplasticity.
And we discovered that neurons can adapt, reconnect, and possibly even regrow and replenish, something that's called neurogenesis.
The human brain is much more malleable than we once thought it was. Even the adult brain is still biologically capable of extraordinary change.
The concept of neuroplasticity confirms the transformative power of our thought patterns. Our internal monologue is the sculptor of our brain.

Which Mindset Are You?

The concept of neuroplasticity ties nicely into the mindset theory of Carol Dweck. In her book Mindset: The New Psychology of Success, Dweck defines two types of mindset: a fixed mindset and a growth mindset.
People with a fixed mindset believe that their intelligence, their personality, and all their other qualities are fixed traits that cannot change.
People with such a mindset try to prove to others that they have plenty of whatever it is that society desires. After all, if everything is fixed, you want to show people that you have a lot of the good stuff. There's a hunger for approval. Additionally, failure is embarrassing and should be avoided at all cost.
People with a growth mindset, however, believe that the traits they've been given are starting points to grow from. Nothing is static.
People with such a mindset like to be challenged. They see failure as an opportunity for growth. They care less for approval and usually develop a passion for learning. They put in more effort as well, as they know it'll eventually lead to more success.
The growth mindset takes macro what neuroplasticity tells us micro.

Life is how you frame it

We're all on the spectrum between a fixed and a growth mindset. In some areas, we're more fixed, while in others we're more growth. Here are a few interesting facts about neuroplasticity and about moving to a growth mindset, that you can use as starting points to research further.
Improve Neuroplasticity
- Placing yourself in an environment that emphasizes novelty and challenge is critical for neuroplasticity. Travel is an excellent way to expose the brain to new stimuli.
- Learning a new instrument or even listening to music increases connectivity between brain regions and may help form new neural networks. Given enough practice, these changes become permanent.
- Intermittent fasting leads to cellular and molecular adaptations of neural networks in the brain, enhancing its functionality and bolstering it against stress, disease, and injury.
Move to a Growth Mindset
- Internalize that you can still learn new things. Neuroplasticity is not pseudo-science. There is genuine research that proves the malleability of your brain, despite your age.
- Learn something new every day and focus on learning well over learning fast. Progress might be slow at first, but that's almost inevitable. Nothing comes easy. Over time, however, the rewards of a new skill are usually well worth it.
- Acknowledge and embrace your weaknesses. They're not fixed in stone. You can either focus on making your strengths stronger or you can focus on making your weaknesses somewhat less weak. Just don't lie to yourself about your weaknesses, else you'll never improve.
- Failures are opportunities, however unpleasant they might be. When Thomas Edison was asked how it felt to have failed 1,000 times before inventing the light bulb, he replied by saying he hadn't failed 1,000 times. The light bulb was simply an invention that required 1,000 steps.
Much of life is how you frame it. Reflect on the areas of your life where you're still stuck in a fixed mindset and think about the ways you can move from fixed to growth. Where could you still improve?

How to Remotely Brainstorm and Whiteboard 😎 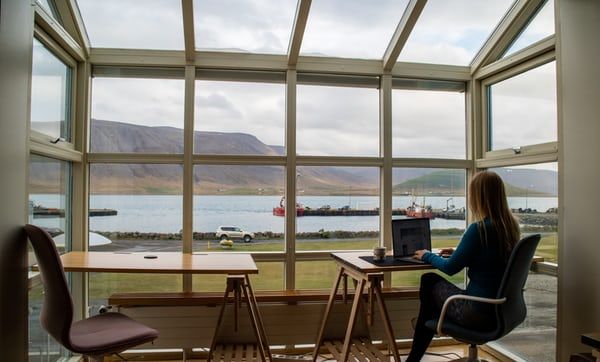